A huge explosion in the largest arms and ammunition storage building in the South Darfur capital of Nyala on Sunday caused panic in the entire city. A young man was fatally hit by shells. Sources say that more people were killed.

“Nyala turned into one big running area,” a listener told Radio Dabanga. “People at the streets and markets fled into the nearest hiding places, and people at home hid under their beds.

“Governor Adam El Faki and his guards who were attending a graduation ceremony of a new batch of Rapid Support Forces at the moment of the explosion quickly left the stadium,” he added.

Dozens of missiles were blown over distances, killing 20-year-old Hassan Abdallah Ishag inside his home at El Rayig district, amid reports of several more deaths and wounded by shells landing in different places in the city.

The source said that the news about renewed battles between government forces and rebel combatants in the area south of the railway on Saturday, caused the people to think that the fighting entered Nyala. “Rumours about rebels entering the capital exacerbated the panic.”

On Sunday as well, a large number of wounded paramilitaries of the Rapid Support Forces and the Sudanese army were brought in from the nearby battle fields, amid appeals to the population to donate blood for them at the Nyala Hospital.

After the blast, El Jar Bishara, Information Minister and the spokesman for the South Darfur government called on the people to return to their houses and shops. “What happened was a normal explosion because of the intense heat. The situation has calmed down now,” he said. 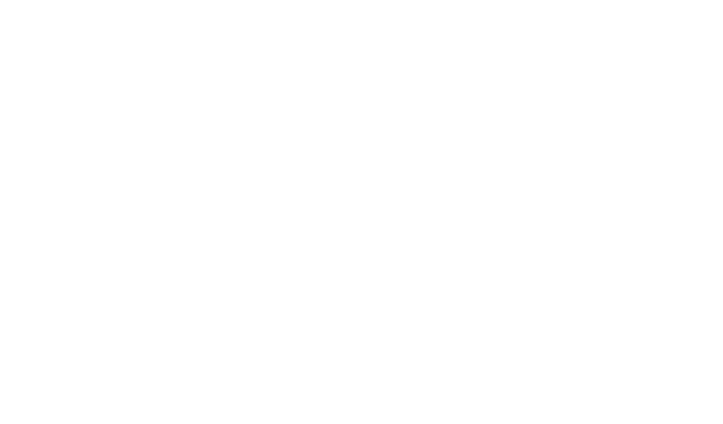 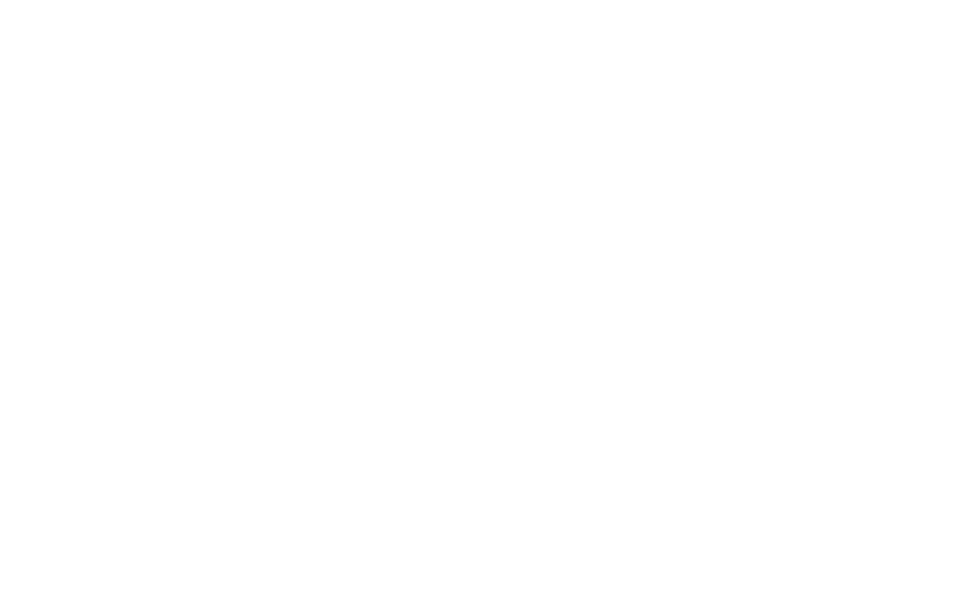 In El Obeid, capital of North Kordofan, six people were injured in April this year when an ammunition depot of the National Intelligence and Security Service (NISS) exploded. Hours later, two two people were killed and 13 others injured when an unexploded remnant from the blast detonated at the El Obeid shoe market.

In early 2015, ammunition in the stores of the Ed Damazin garrison in Blue Nile state detonated, which led to the burning of a number of houses in the vicinity.