KHARTOUM 14:30 – The Sudanese Defence Minister and Vice-President, Lt Gen Awad Ahmed Ibn Auf, has announced in a statement on Sudan TV today that power has been seized by a military council, after four months of protests and public uprising.

Ibn Auf said that the military council will “detain its head” and “get rid of the regime”, referring to the intention to arrest the now deposed President Omar Al Bashir.

Assuming the position of interim leader, Ibn Auf announced that a "military transitional council will supervise for a two-year period" in the run-up to elections.

Security measures are in place, and Sudanese airspace and all borders have been closed for 24 hours

Ibn Auf said that a State of Emergency has been declared that will last for three months, and hailed the protestors “for conducting peaceful demonstrations”.

He also pledged that all political prisoners will be released immediately.

Live reports from Sudan say that news of the military take-over has still to reach many of the public who are still on the streets after four days of sit-ins at the General Command of the Sudanese Armed Forces.

Since December last year, Sudan has experienced a popular uprising called-out by the Sudanese Professionals Association and signatories to the Declaration of Freedom and Change, calling for the overthrow of the regime. Demonstrations were met with violent resistance from the government, however the sheer volume of public support during the last week resulted in the uprising reaching critical mass.

Sudan’s Minister of Defence and interim leader, Lt Gen Awad Ahmed Ibn Auf, has said that the Sudanese Constitution has been abolished. He also confirmed the dissolution of the National Assembly.

In his statement, Ibn Auf confirmed that the deposed president Omar Al Bashir is “under arrest and in a safe place”. It is not clear exactly where Al Bashir is being held. 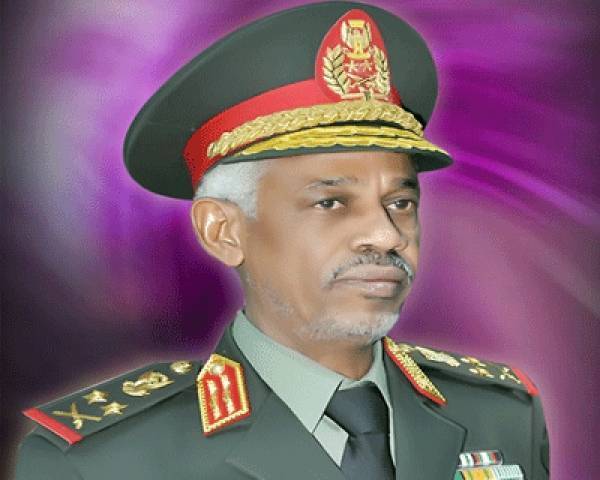 Ibn Auf further announced a State of Emergency in Sudan for three months, and curfew for one month from 10 pm to 4 am. The State Councils have also been dissolved and a military council formed to manage the country in the interim.

He announced the closure of airspace, airports, and all other entry points all over the country.

Ibn Auf says that a climate must be established for the peaceful transfer of power, the building of political parties, leading-up to free and fair elections by the end of the transitional period. A new permanent Constitution is to be established.

Gen Ibn Auf referred to the economic difficulties suffered by the Sudanese people, and praised the peaceful demonstrations that began December.

The National Security and Intelligence Service (NISS), that has served as a heavy-handed enforcer for the Al Bashir regime, announced today the release of all political detainees throughout the country.

Lt Gen Ibn Auf previously served as Head of Military Intelligence, and Head of the Joint Chiefs of Staff, before he was appointed Minister of Defence in August 2015. On February 22, when President Al Bashir announced the State of Emergency in the country and dissolved the government (for the third time within one year), Ibn Auf was appointed Vice-President as well.

In May 2007, Ibn Auf was placed on the list of Sudanese individuals sanctioned by the USA because of his alleged role as a liaison between the Sudanese government and the various militias (Janjaweed) in Darfur. He allegedly coordinated Janjaweed operations leading to bombing attacks on civilians and villages, mass rape, and forced displacement. 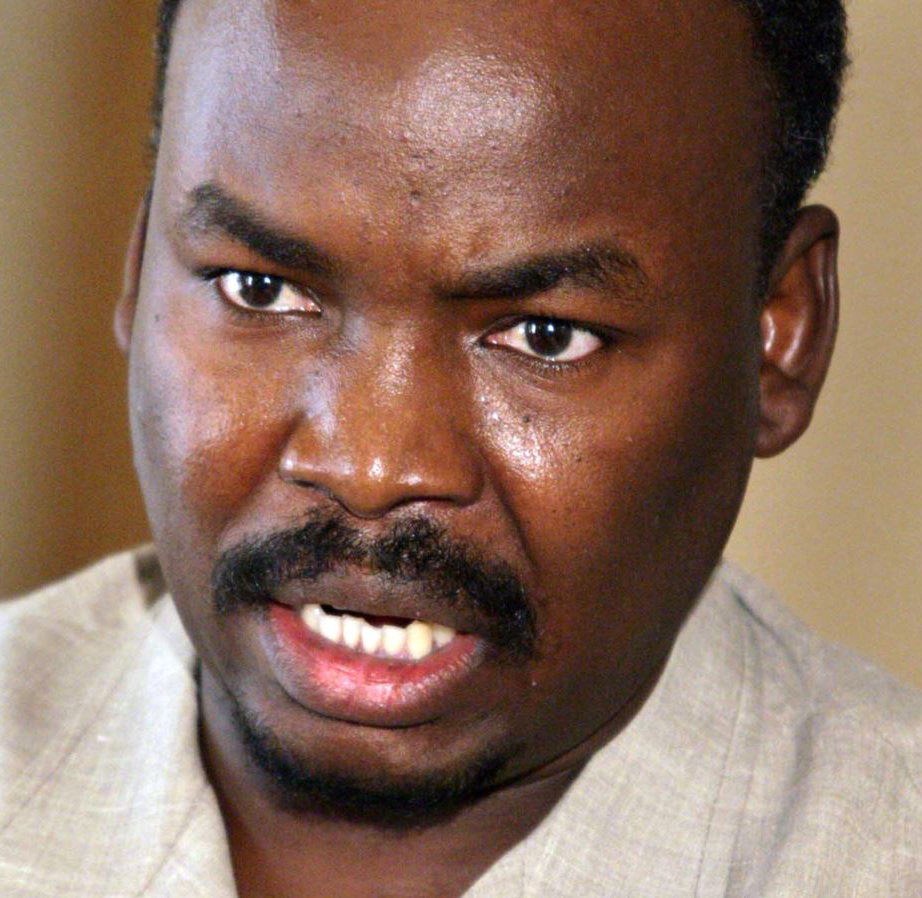 Ahmed Haroun, the former Wali (governor) of North Kordofan, who took over leadership of the ruling National Congress Party after Al Bashir stepped-down as party leader in March, also indicted by the International Criminal Court for crimes against humanity in Darfur, was placed on the list as well.

The Supreme Security Committee, composed of the armed forces, the police force, the National Intelligence and Service (NISS) and the [paramilitary] Rapid Support Forces, has been following for a long time what is going on in the institutions of state governance, from mismanagement, corruption in the systems, the absence of justice in transactions and the closing of the horizon for all people.

The wealth of the wealthy has increased, and there has been no hope of equal opportunities for ordinary people. The members of the security system have lived the lives of the poor and its people, despite the diversity and the resources that our country enjoys. Despite this suffering and injustice and promises, the people of Sudan were patient and tolerant, forgiving and generous, and despite what happened in the region, our people have gone through these stages with skill and wisdom that kept them from disintegration, fragmentation, chaos and sliding into the unknown.

The Sudanese youth came out in a peaceful demonstration on 19 December 2018. The Supreme Security Committee must apologise for the losses and martyrs incurred and wishes healing for the wounded and injured, whether citizens or security services. All employees of the security system have taken pains to manage the crisis with professionalism, efficiency, and professionalism, despite some hiccups.

1. The formation of a transitional military council to administer the country's rule for a two-year transitional period.

2. Disruption of the 2005 Interim Constitution.

3. Declaring a state of emergency for three months and a curfew for one month from 10 pm to 4 am.

4. Closure of the airspace for 24 hours and the entrances and crossings throughout the Sudan until further notice.

7. Resolve state governments and their legislative councils and assign governors and security committees to perform their tasks.

8. The judiciary and its components, as well as the Constitutional Court and the Public Prosecution, continue to function normally.

9. Calling on those who carry arms and armed movements to join the homeland and contribute to its construction.

10. Preserve the public life of citizens without exclusion, assault or retaliation, attack on official and personal property and maintenance of display and honour.

11. Strict enforcement of public order and prevention of evasion and the fight against crime of all kinds.

12. To declare a comprehensive ceasefire throughout Sudan.

14. Create the climate for the peaceful transfer of power and the building of political parties and the conduct of free and fair elections by the end of the transitional period and the establishment of a permanent constitution for the country.

1. Commitment to all treaties, conventions and conventions in all their local, regional and international names.

2. Continuation of the work of embassies, missions and accredited diplomatic bodies in Sudan and embassies of Sudan and foreign organizations.

3. The maintenance and dignity of human rights.

5. Ensuring balanced international relations, taking into account Sudan's supreme interests and non-interference in the affairs of other countries.

2. Insurance and continuity of facilities, communications, ports and air traffic.

3. Providing services of all kinds.