Special Prosecutor for Crimes in Darfur Yasir Ahmed Mohamed (R) and his team talk to women during an investigation into allegations of mass rape by government soldiers in the village of Tabit, in North Darfur, on 20 November 2014. In March 2015, Mohamed announced that the alleged mass rape never took place. Human Rights Watch earlier reported that more than 200 girls and women were raped on 31 October and 1 November. (Reuters)

In Darfur, activists condemn the prevalence of sexual violence against displaced girls and women as much as the denial of the government and the impunity for offenders. Monitoring rape cases is proving to be impossible.

Sexual violence is continuously used during attacks on villages and displaced people in Darfur, according to the United Nations Secretary-General in April. The acts have continued for as long as the conflict in Darfur has lasted: more than 12 years.

Women rights activists have been able to pin-down the areas where most cases of rape have occurred: Jebel Marra, Kereinik locality in West Darfur, and the camps Otash and El Salam in South Darfur. But monitoring incidents that involve soldiers or pro-government militiamen is nearly impractical owing to the remoteness of certain areas.

Perhaps more obstructive for victims to report a rape are the cultural stigma that prevails in Sudanese communities. The representative of displaced women in the five Darfur states, Awatif Abdelrahman Yousif, explained that the majority of rapes in Darfur are covered-up by the families of the victims. “People fear the shame that may be associated with the crime in Sudanese culture.”

'Women tell us they are humiliated when they report the crime at the police station.'

Yousif told Radio Dabanga that most rapes are not filed at police stations because victims fear to be persecuted by the police. “Women say they are humiliated and at times the police turns their report into accusing them of committing adultery.” 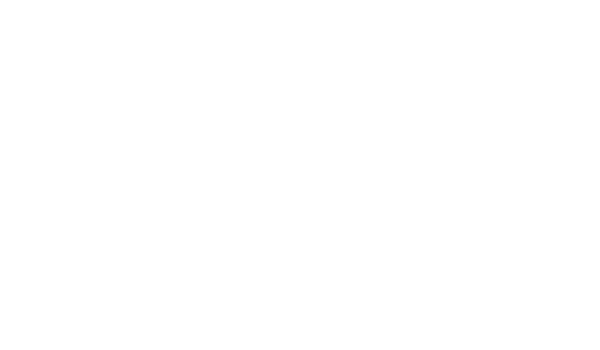 Despite amendments to the definition of rape in Article 149 in Sudan’s criminal law, the legislation remains unclear about evidence standards that apply. Also, women who report sexual offences remain at risk of prosecution for adultery or committing “immoral acts” if they fail to prove a rape case.

Lawyer Amal El Zein (photo right), specialised in the rights of woman and children, urges the Sudanese government to review the law and provisions concerning rape. “There is a clear defect in the law text of Article 149, which lacks a severe punishment against the offender,” she told Radio Dabanga.

“All organisations that monitored such violations or followed-up on rape cases to bring the perpetrators to justice, no longer exist in Sudan,” Dr. Nur El Sadig, a Sudanese women rights defender, stressed. “The government has gotten rid of them.”

In 2009, President Omar Al Bashir was indicted by the International Criminal Court and charged with committing crimes against humanity in Darfur. As a reprisal the Sudanese government ousted thirteen aid organisations in Darfur, including the legal organisation Amal Centre. It had received hundreds of victims since the start of the conflict and provided them with psychological support and legal aid.

El Sadig told Radio Dabanga that the remote areas in Sudan where sexual violence often goes unnoticed, are marginalised by the authorities that decide on the legislation and treatment of cases of rape. “They believe Sudan exists in Khartoum only.”

During 2015, Radio Dabanga has received nearly a hundred reports from witnesses in Darfur, of rape and gang-rape. The majority of the victims, 26 percent, were raped while tending their farm, a little more than the women who were raped while collecting firewood.

To respond to sexual violence in camps in South Darfur, representative Awatif Yousif has established an association that supports victims of rape and educates families about the dangers of going out the camps alone. Sheikhs and elders encourage women to go farming in groups and go shopping within the towns.

The association reasons from the inevitability of preventing rapes in Darfur, an assumption that activists agree with. The prevalence of sexual violence in Sudan reflects wider discrimination against women and girls across Sudan, in public, by the police, and in Sudanese laws, Human Rights Watch wrote in its World Report in January. 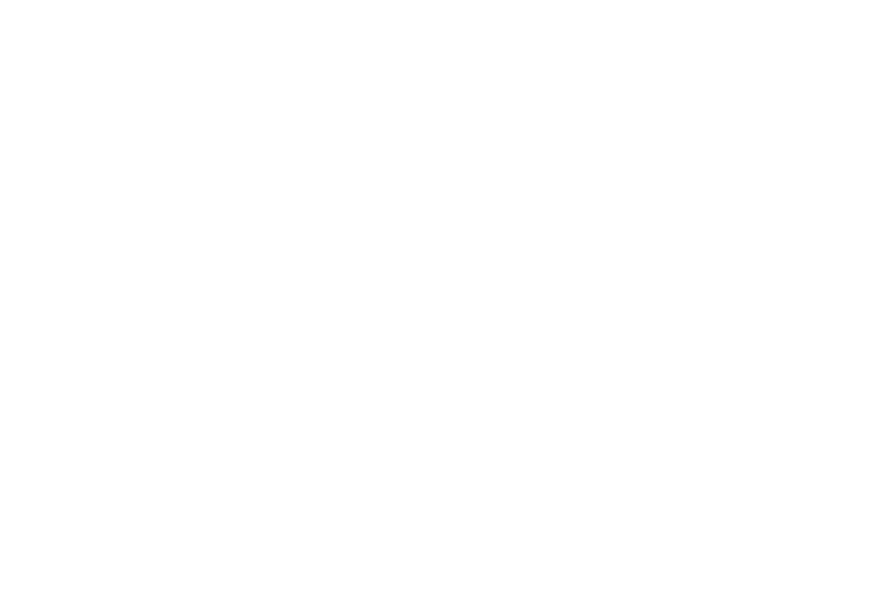 “Rapes in Darfur will not stop until the rule of President Omar Al Bashir in Sudan ends,” El Sadig (photo left) said. The activist called on all political and civil society forces to be alert to the situation of women in Darfur and provide victims of rape with financial and in-kind support.

The activist also called on women to act on the situation. “Stop denying the rapes in Darfur and recognise that they happen.”

‘Discrimination against women on the rise in Sudan’: activists