9 things you didn't know about Sudan

Which in Arabic means: “land of the black people.”

2. Until 2011 Sudan was the largest country in Africa

When it split into Sudan and South Sudan, it lost 25% of its land. For now Sudan is listed as number three, following Algeria and the Democratic Republic of Congo.

3. There are more pyramids in Sudan then there are in Egypt

The Ancient Nubian pyramids in Sudan are recognized as a UNESCO World Heritage Site.

4. In the Darfur region alone, more than 2,700,000 people are displaced from their homes 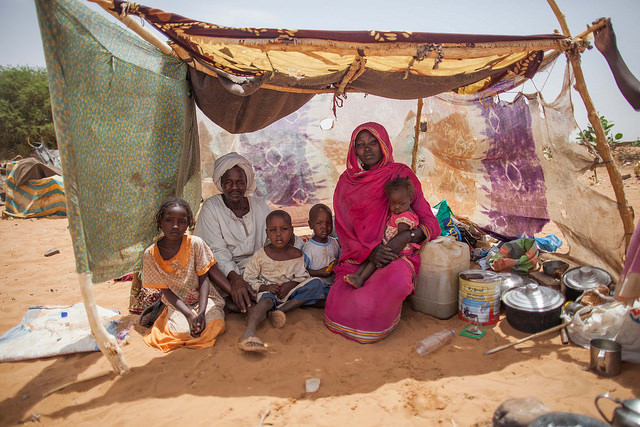 Due to many years of conflict between the government and rebel groups, millions of people have had to flee their homes. Not just in Darfur, also in South Kordofan and Blue Nile. The United Nations has been unable to provide global figures for displacement in Sudan as a whole in recent years, meaning that one can only guess that millions of people remain displaced in Sudan's areas of conflict. [source]

5. At least 300.000 people died in the first five years of the armed conflict in Darfur 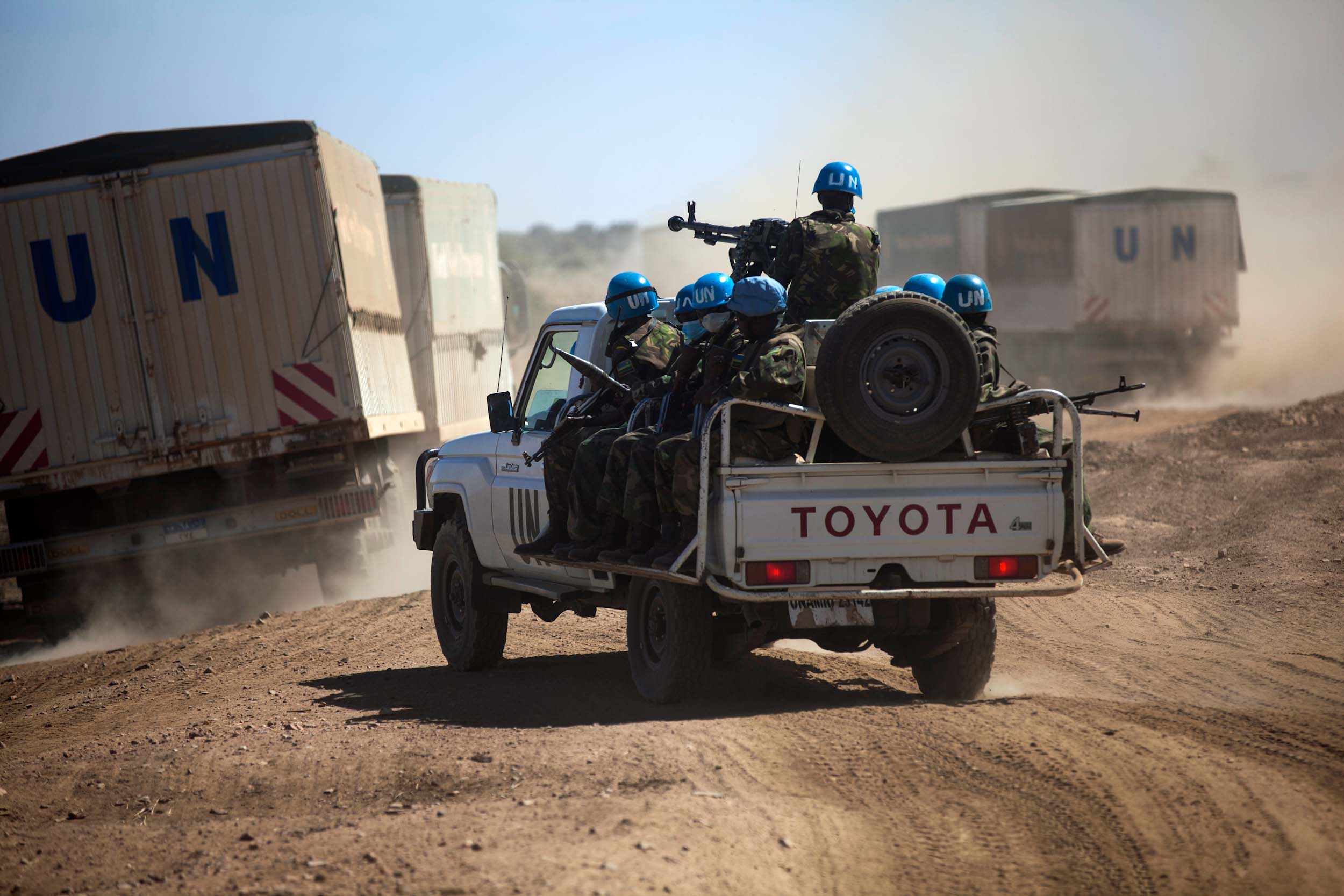 The armed conflict between the Sudanese government and rebel forces in Sudan's western region erupted in 2003. The United Nations has estimated that in the first five years alone, 300,000 people were killed by air raids, shelling, attacks on villages and more. [source]

6. The Sudanese government censors all media

News in Sudan, going out of Sudan: no matter in which direction the information is going, Sudanese media are continuously censored by the Sudanese government and its security service.

7. The only reliable news source for Sudanese people is Radio Dabanga 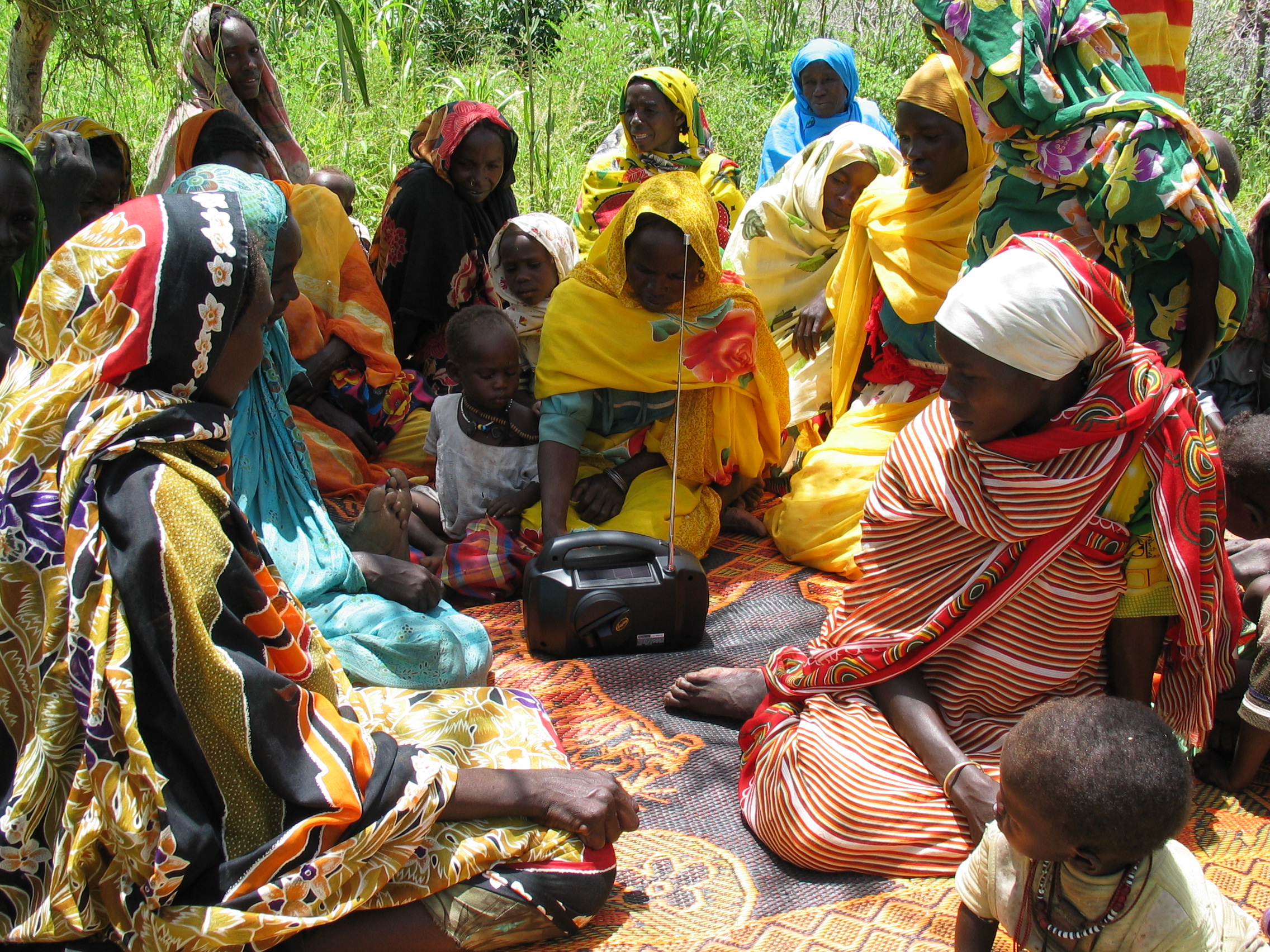 And it's based in the heart of Amsterdam, the Netherlands. 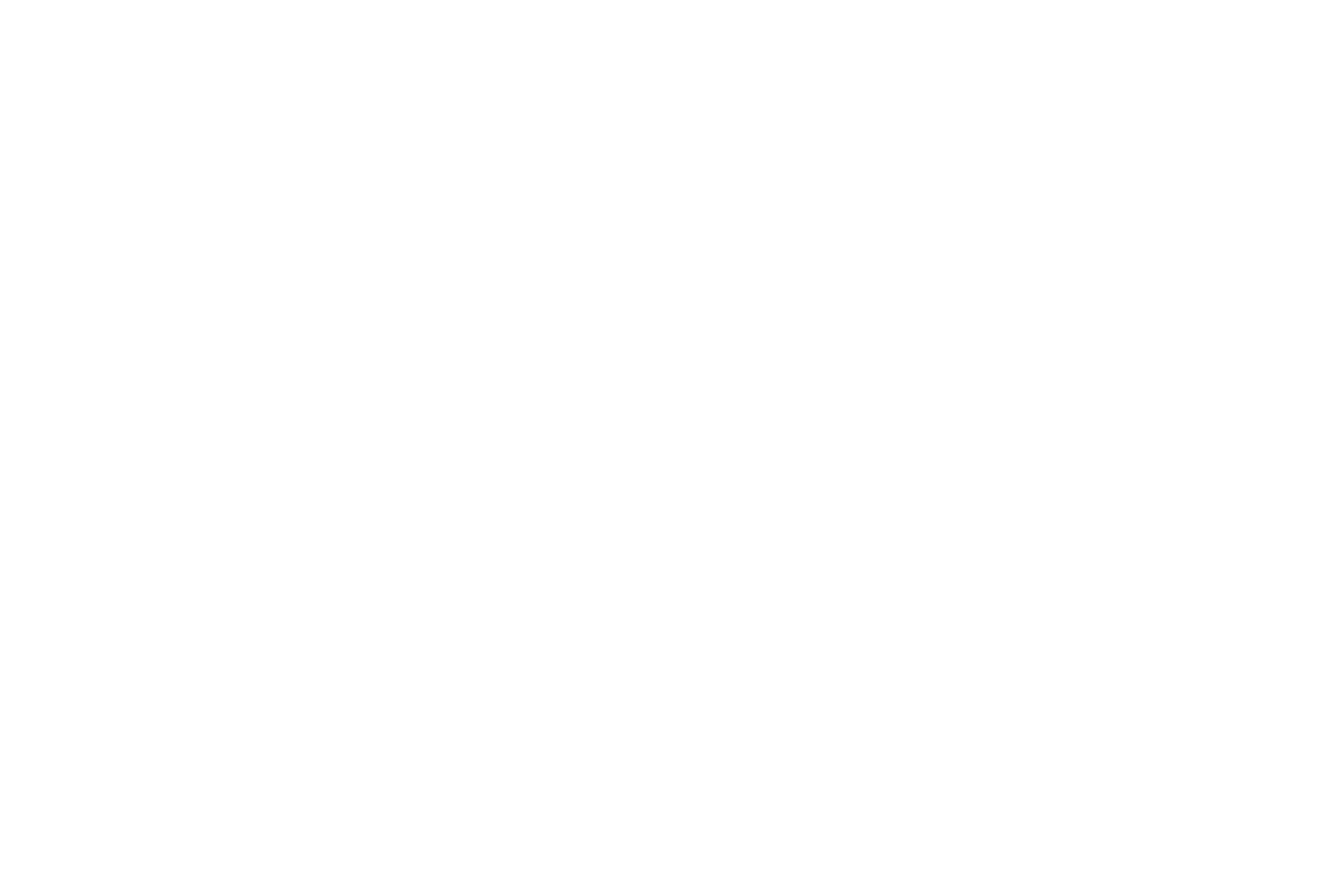 The broadcasts include news bulletins, Sudanese music, and informative programmes - which in some cases can save the lives of people in Sudan.

Support us by sponsoring a minute, hour or day of life-saving radio on our crowdfunding page! 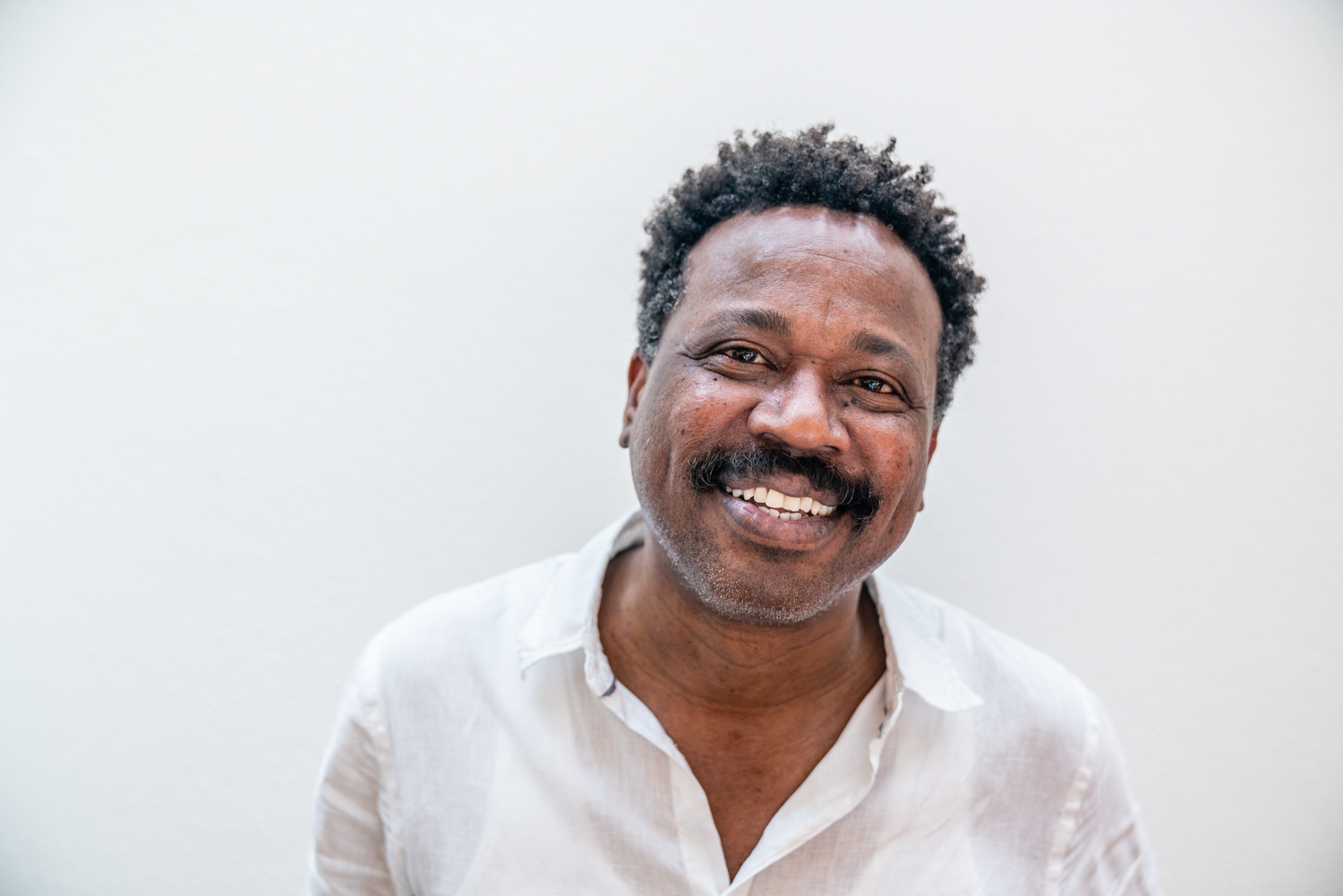 Makers of Dabanga: The story of Ibrahim Jadelkarim

Makers of Dabanga: The story of Kamal Elsadig