A number of Sudanese asylum seekers were injured in clashes with police in the Jordanian capital today, when they were deported to the airport, to be returned to Sudan.

Seven of them were seriously wounded when the Jordanian police raided the makeshift tent camp this morning where they have camped for more than a month, one of the asylum seekers told Radio Dabanga from the airport.

“At 4 am the police raided the camp we set up in front of the UN refugee agency (UNHCR) office in Amman. They forced us into buses and took us to Queen Alia Airport to be deported to Sudan,” he said.

“It looks as if we will all be deported, including those who sustained injuries when they resisted the police this morning.”

He said that their deportation would constitute “a violation of the international refugee conventions and norms, as the UNHCR acknowledges us as refugees.

“We set up the tent camp in from of the office in request of basic services such as housing, food, health care, and protection,” he explained.

The spokesman for the Jordanian government, Mohamed El Momani, told reporters that the decision to deport the about 800 Sudanese nationals was taken in coordination with the Sudanese authorities.

He said that the definition of a refugee does not apply to them, as they received a visa to visit Jordan for medical treatment, and did not obtain refugee status. 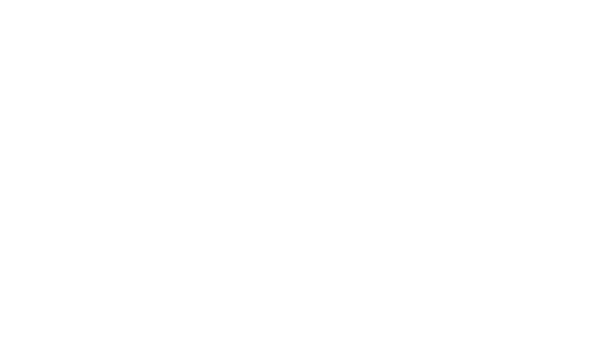 Over 10,000 recorded cases of coronavirus in Sudan

Strikes, marches and sit-ins in Sudan