In a missile attack on the military garrison of Deribat in East Jebel Marra, South Darfur, this (Wednesday) morning, nine people were killed and 12 others were injured.

Multiple sources reported to Radio Dabanga from the area that rebel fighters began to shell the garrison at about 8 am. “The army forces responded by firing missiles too.”

The witnesses said that the two sides continued shelling for about half an hour. Seven army troops were killed, and eight others were wounded.

The wounded soldiers were transferred to Nyala, capital of south Darfur, for treatment.

The sources added that aircraft of the Sudanese Air Force circled the area of Deribat the rest of the day. 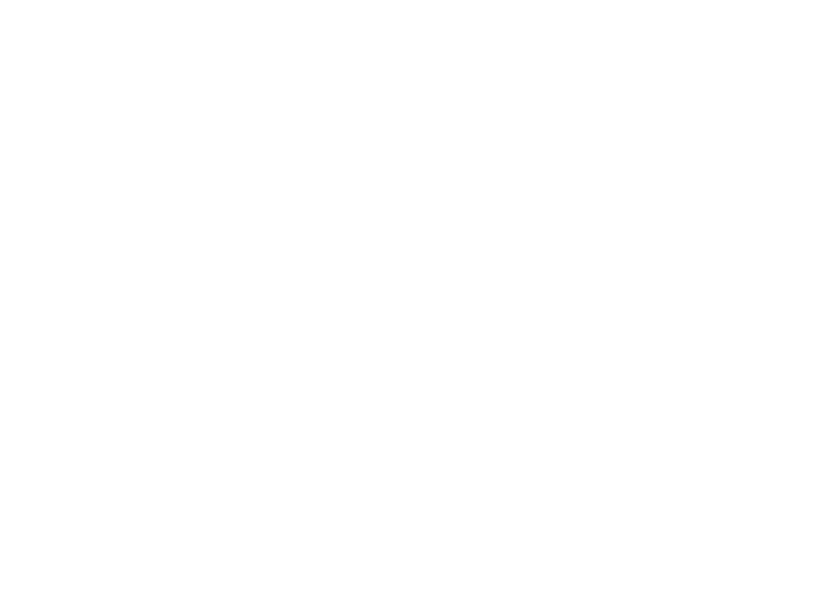