They called on the state and federal governments “to intervene to immediately stop the aggression and the settlement” of Rizeigat  tribesmen in the area of Zurug near Kornoi.

“The ongoing settlement process will definitely create strife among the people in the area,” the Zaghawa leaders warned.

They said that a group of Mahariya tribesmen, a northern Rizeigat clan of camel herders, led by Juma Delgo, have earlier attempted to violently occupy Zaghawa hawakeer (traditionally owned lands) in the area. 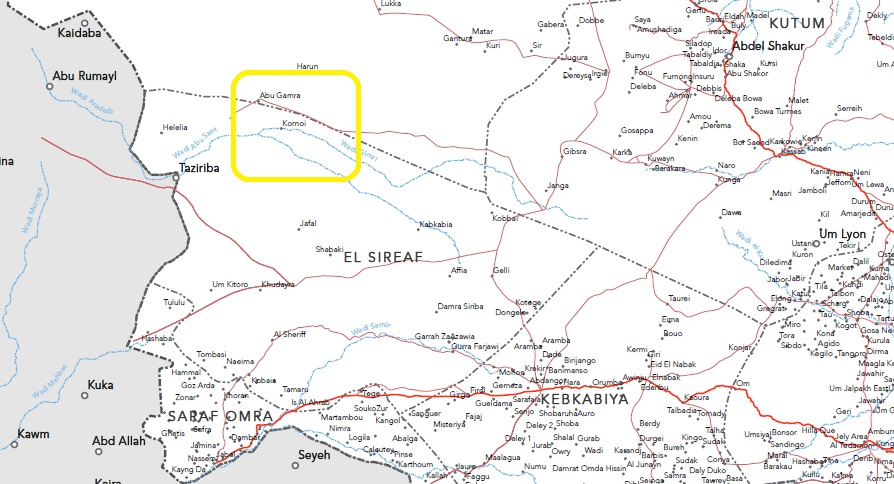