Gathering in Foro Baranga to mark a milestone in the safety of the community: the clearance of Explosive Remnants of War (ERW) and unexploded ordnance (UXO) from all registered contaminated areas (Muntasir Sharafadin/Unamid)

The West Darfur government has declared Foro Baranga locality free of landmines and unexploded objects after an engineering team of El Wehdat National Organisation conducted a comprehensive survey of the locality during which more than 260 war remnants were found.

Locality notables and residents have presented to Brigadier Ali Mohammed Salem, the State Minister of at the Ministry of Defense and the State Governor, Fadlul Mawla El Haja a covenant document pledging to preserve the land after being handed over to them by the survey and clearance teams free from remnants and unexploded objects.

Omar Kan, Unamid's Director of Western Sector, has expressed Unamid's support for all efforts aimed at achieving peace and tranquility for the residents. He also affirmed the mission's support for the efforts of the National Centre for Combating Remnants of War for all Darfur states. 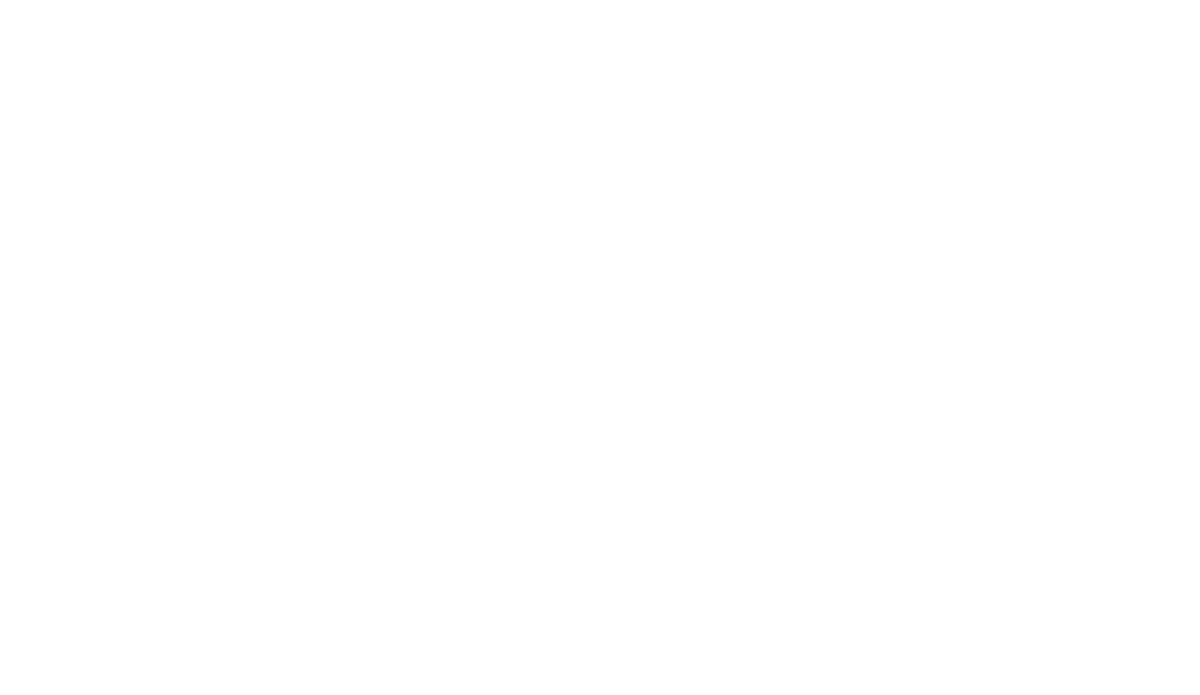 Professor: GERD has economic and social importance in Sudan