Wales demo against chemical weapons use in Sudan

Sudanese stage a protest in Cardiff, Wales against the alleged chemical weapons use in Sudan, on 27 October 2016 (RD)

In Wales, Sudanese protesters went out to denounce the alleged use of chemical weapons in the conflict in Darfur. Amnesty International supporters, mostly from the United Kingdom, have analysed 150,000 square kilometres in satellite images, looking for signs of possible aerial bombardments.

A group of Sudanese in Cardiff, the capital city of Wales in the UK, demanded the government in Khartoum to start an investigation into the reports of chemical weapons use on Thursday. Human rights watchdog Amnesty International reported this after research of satellite imagery and interviews with victims in Darfur. 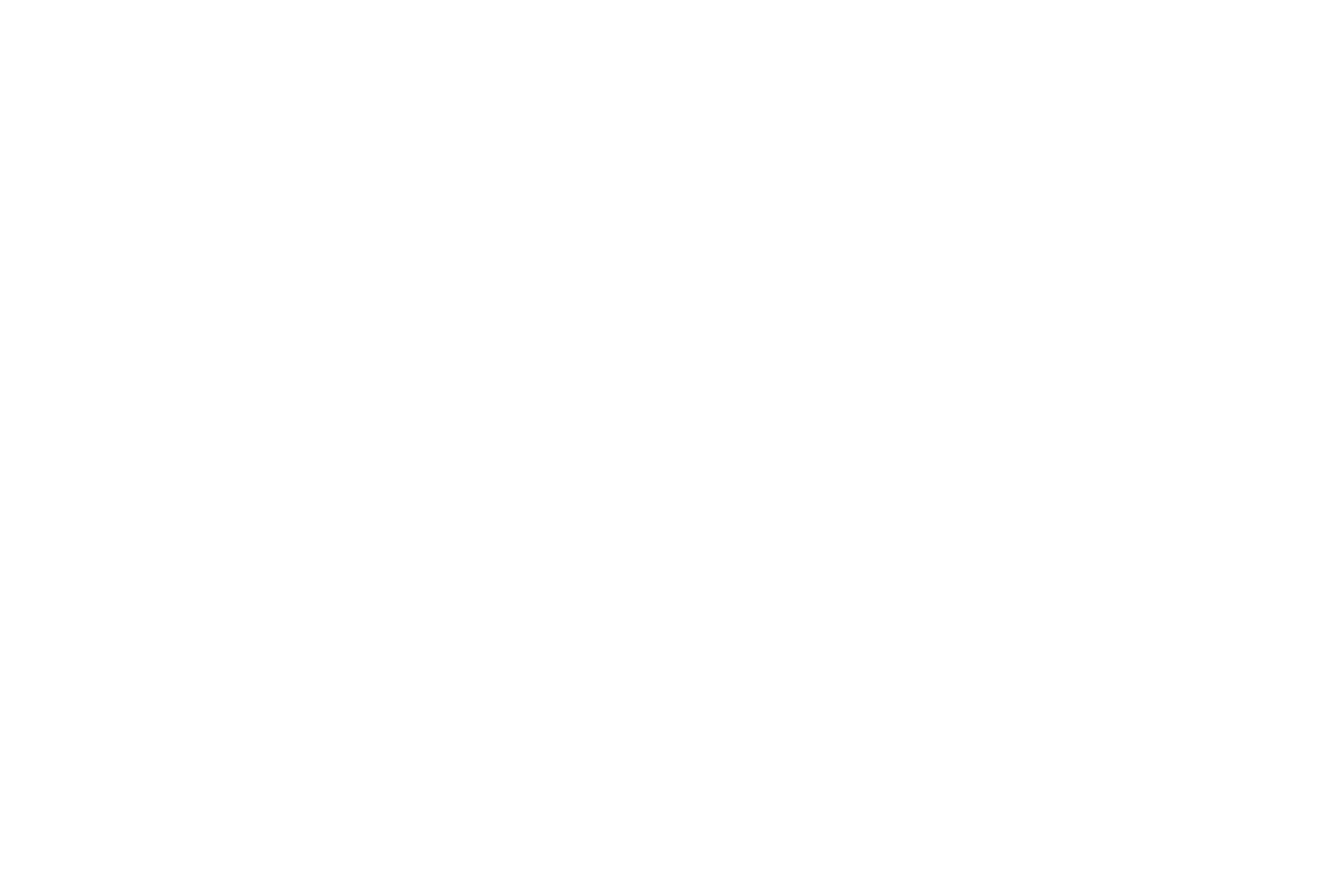 The protesters submitted a memorandum to the Welsh Parliament, requesting to support an investigation into the reports. A video of the protest is posted on Facebook.

The protesters chanted slogans that demanded an end to the war in Sudan and attacks against civilians in Darfur, the Nuba Mountains, and Blue Nile. They called for the handing over of President Omar Al Bashir to the International Crimincal Court.

Street protests against the use of chemical weapons in Sudan erupted in Austria, the Netherlands, the United States, and the United Kingdom. Amnesty International's investigation indicates that at least 30 likely chemical attacks have taken place in Darfur’s Jebel Marra area since January this year. The attacks killed about 250 people, mostly children.

As Khartoum does not allow on-the-ground research in Darfur by Amnesty, the watchdog called on the public to help with analysing the large number of satellite images of Darfur in a online database. So far the 16,300 volunteers, mostly from the UK and the Netherlands, have analysed about 150,000 square kilometres on signs of aerial bombardments or destruction.

Numerous villages that appear to be destroyed or abandoned and signs of actual fire and smoke were reported to be seen, according to Amnesty International's online discussion thread.

The Sudanese government, in an attempt to counter the international uproar, plans to file a lawsuit with its national court against Amnesty.

Darfuris in Belgium protest against use of chemical weapons

Sudanese in The Hague demand investigation into chemical weapons use

Sudanese expats protest against use of chemical weapons in Darfur