The visiting United States Deputy Secretary of State John Sullivan and Sudan's Foreign Minister Ibrahim Ghandour has endorsed a roadmap for the second phase of talks on the normalisation of bilateral relations on Thursday.

During the closed-door meeting the Sudanese Foreign Ministry formally announced Sudan’s commitment to sever all trade and military ties with North Korea.

In a press statement, Gareeballah El Khidir, the spokesman for the Ministry of Foreign Affairs, said that Sullivan's visit “marked the start of a second phase of constructive dialogue between the two countries”.

El Khidir added that the visiting US official indicated that the second phase of talks is aimed at achieving further progress in the bilateral cooperation in various fields, in order to lift the name of Sudan from the list of state sponsors of terrorism, and fully normalise relations in the interest of the people of the two countries.

From Washington the State Department issued a statement welcoming “the Government of Sudan’s pledge to sever all trade and military ties with North Korea”. It added that Khartoum “will continue engagement on this issue to ensure that this commitment is fully implemented”.

In addition, Foreign Minister Ibrahim Ghandour confirmed to reporters in Khartoum that his government is fully committed to all the resolutions of the UN Security Council on North Korea.

Sullivan also met with First Vice-President Bakri Hassan Saleh and discussed with him the second phase of the normalisation process and the implementation of UN resolutions against North Korea, as well as issues related to human rights and religious freedoms, “which are of great importance to the United States”. 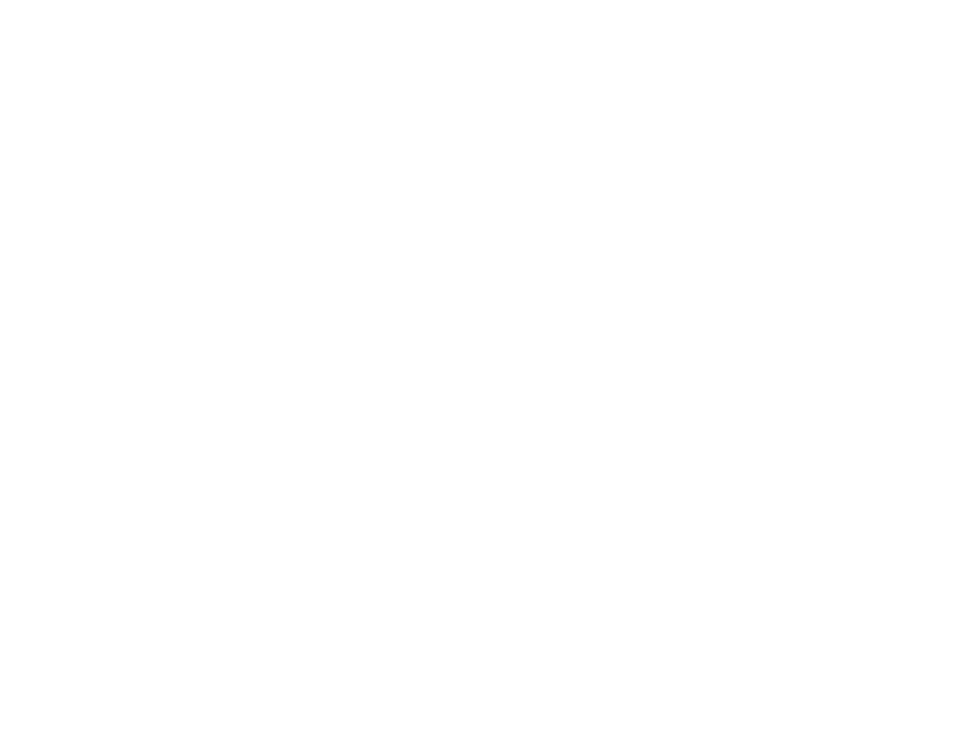 The give-and-take process between the two nations continues with talks on Sudan's removal from this blacklist, as well as Washington's desire for Sudan to sever all its trade and military ties with North Korea. Sudan, meanwhile, desires Washington’s acquiescence to badly needed debt relief.

In October however, the US added Sudan to a list of countries accused of failing to crack down on human trafficking. Under a 2000 law called the Trafficking Victims Protection Act, the US does not provide non-humanitarian, non-trade-related foreign assistance to any country that fails to comply with minimum standards for eliminating trafficking and is not making efforts to do so.

And in November President Trump stated that “despite recent positive developments” Sudan's actions and policies “continue to pose an unusual and extraordinary threat to the national security and foreign policy of the United States”. Therefore US National Emergency with respect to Sudan remained effective.

Also a travel warning by the US to its citizens remains, owing to the risk of terrorist and criminal attacks in Sudan's conflict areas.

US delegation visit to South Kordofan pushes for peace

Sudan's president in Kuwait, FA minister to lobby in USA