The UN Special Representative of the Secretary-General (SRSG) for Children and Armed Conflict, Virginia Gamba, has expressed her satisfaction at the progress made in the implementation of the Action Plan to end and prevent the recruitment and use of children in armed conflict signed in March 2016 by the government of Sudan, but noted that more needs to be done to ensure that all children in Sudan are and continue to be protected from violence.

“The engagement of the Sudanese government on the *Action Plan with the United Nations is encouraging; we are close to completion,”Gamba said following a five-day mission to Sudan including to Darfur and South Kordofan. “We hope that Sudan will soon join Chad, Ivory Coast, Nepal and other countries who have completed their Action Plans and will become a champion of child protection at the regional level.”

Progress includes the issuance of command orders by all government security forces and allowing dialogue between the United Nations and non-state armed groups who are also engaged in Action Plans with the United Nations. Access has also allowed for joint UN-government monitoring and verification missions, and training of security forces in all affected conflict states in 2017. UNICEF has also had access to children released from armed groups to support reintegration. It is imperative that access to ensure both the delivery of humanitarian assistance and the verification necessary for monitoring continue to be assured. 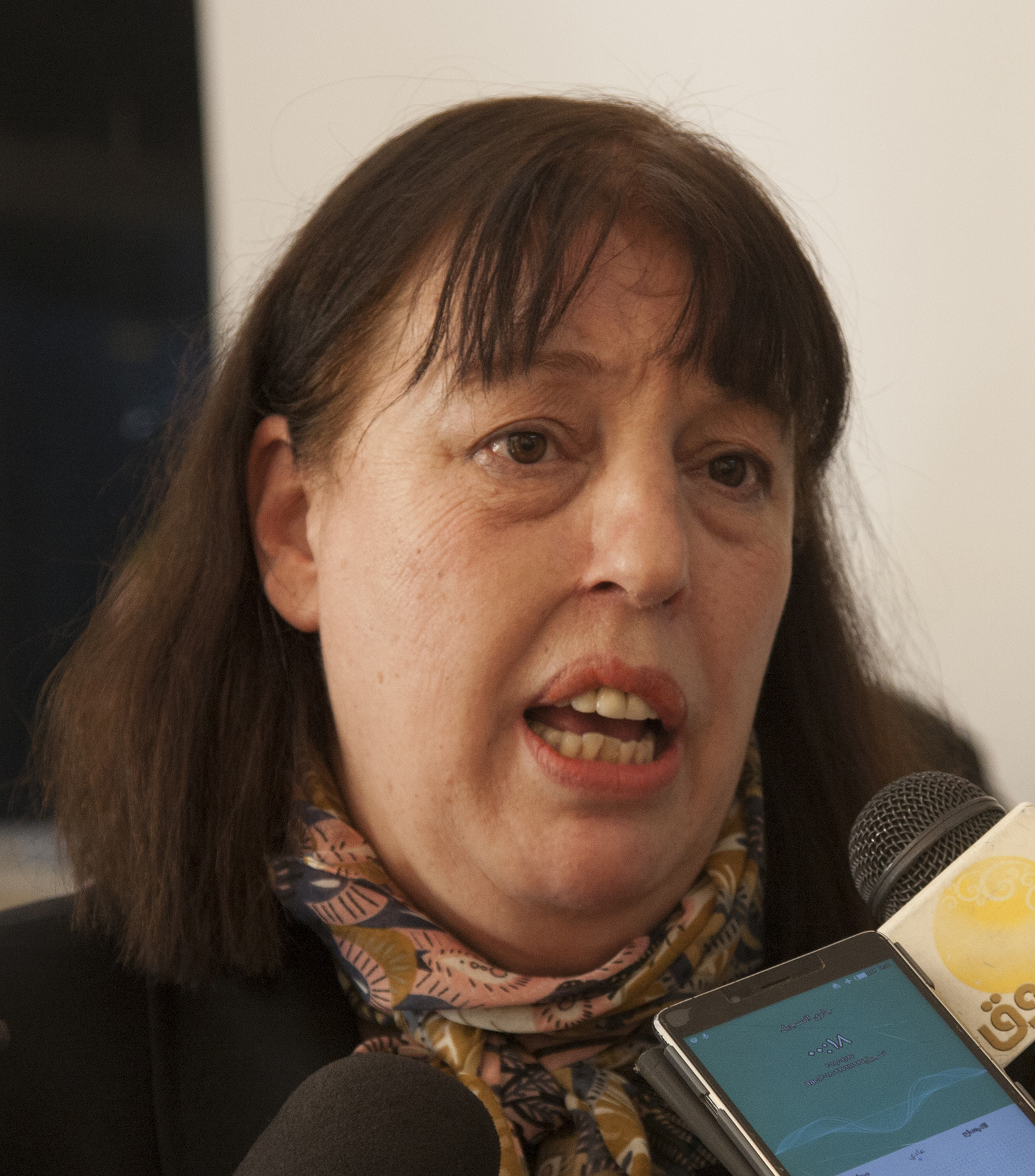 Despite the good news, violence still affects hundreds of children across Sudan, particularly in the region of Darfur. “I encourage the government and people of Sudan to be consistent in their efforts to ensure that everywhere in Sudan, from Blue Nile State to North Darfur, children can be children, play and go to school in an environment free from fear and violence, an environment which allows them to study and dream of a better future,” Gamba added.

The SRSG has also encouraged the government to speedily complete the missing measures for the completion of its Action Plan, including the final development and the adoption of Standard Operating Procedures (SOP) for the handover of children released from armed groups to civilian actors allow swift reintegration, the institutionalization of a complaint mechanism for the people and the launching of an awareness campaign on all grave violations against children.

“It is important to put in place a sustainable prevention framework across the country, including standardized training curriculum for armed forces, increasing accountability, strengthening birth registration, and building the capacity of social workers. And therefore I encourage the government to transform its Action Plan into a National Plan for the prevention of violence against children,” she stressed.

Gamba commended the work of the Sudan Country Task Force on Monitoring and Reporting (CTFMR), in particular its Co-Chairs – the Resident Coordinator, UNAMID and UNICEF – for its excellent work in the midst of decreasing resources. She urged the government to continue to allow access to the UN wherever and whenever violations may occur.

About the Children and Armed Conflict Mandate:

In 2001, the UN Security Council through its Resolution 1379 requested the Secretary-General to attach an annex to his report on children and armed conflict, in which he would list parties to conflict who recruit and use children in conflict. The government Security Forces in Sudan are listed for recruitment and use of children.

* An Action Plan is a written, signed commitment between the United Nations and parties to conflict listed in the Secretary-General’s annual report on children and armed conflict. Each Action Plan outlines concrete, time-bound measure to end violations against children, release and reunify children with their families, but also to put in place legislation, tools and mechanisms to prevent future violations and to hold perpetrators accountable.