UNHCR and FAO announced a new project with the Sudanese government that addresses refugees’ self-reliance by providing agricultural training in camps in eastern Sudan, a region with a protracted refugee situation that suffers from limited humanitarian aid resources.

The Food and Agriculture Organization of the United Nations (FAO) and the UN High Commissioner for Refugee’s office (UNHCR) have agreed with the Sudanese government train refugees and asylum-seekers in improving their skills in land preparation, production and harvesting processes for sorghum, sesame, horticulture, fodder and poultry. Trainings will include production management, packaging and marketing best practices, in addition to livestock production skills.

The project is in a pilot phase from August to December 2015, for refugees and asylum seekers living in the Fau 5, Kilo 26 and Um Gargour camps. It will be replicated if the implementation is considered successful and additional resources are available.

Abdi Jama, the FAO Representative in Sudan, said that the project aims to “reduce refugee aid dependency and promote a sustainable co-existence between the refugees and host communities” in a joint press release today. “Eastern Sudan is facing a protracted refugee situation that is characterised by limited humanitarian aid resources, a lack of livelihood supports and chronic poverty in the refugee camps.”

Currently, there are more than 90,000 refugees living in the region’s nine active refugee camps and urban areas in Kassala, El Gezira and Gedaref states. Eastern Sudan presents a mixed scenario as it remains one of the poorest regions in Sudan, hosts a large refugee population, and witnesses an ongoing influx of new arrivals with an average of 1,100 individuals per month being registered at the border entry points in Sudan so far in 2015. 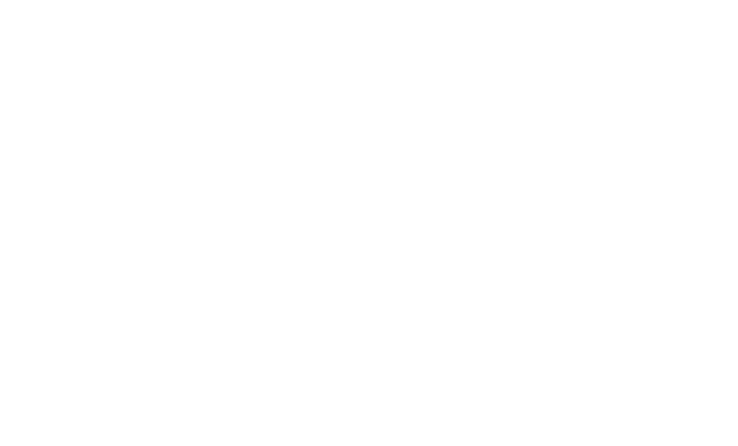 Jama: “By providing people with the skills and tools they need to increase agricultural and livestock production, this project will benefit entire households and will help pave a way out of chronic poverty and steer these communities toward a more sustainable and healthful future.”

“Refugees are often seen as passive recipients of aid, and an economic burden to the host communities, but in reality, the refugee population is not homogeneous. Although in extreme poverty, some are ready to build on their livelihood assets,” adds Mohamed Adar, the UNHCR representative in Sudan.

Since the 1960s, the semi-arid region of eastern Sudan has hosted more than 1.5 million refugees, while also being one of the poorest in Sudan according to a 2009 national poverty assessment.  Both refugees as host communities in eastern Sudan suffer from unreliable rainfall, land degradation, and limited knowledge of sustainable agriculture.