A part of Sortony, near the Unamid team site in Kabkabiya, viewed from a mountain in May 2016. The International Organization for Migration (IOM) registered 68,000 newly displaced people from Jebel Marra in Sortony mid-February. The IOM is currently attempting to convince the Sudanese authorities to allow for a new registration process (RD)

Six displaced people, including two children, were killed in attacks in Sortony, near the Unamid team site in Kabkabiya, on Monday evening. A Unamid peacekeeper was injured in a gunfight between Unamid and the attackers.

Two young displaced women were reportedly raped during a raid by gunmen in Sortony, a site adjacent to the Unamid base in the area, where a large number of displaced people from Jebel Marra have taken refuge in the past months.

Witnesses told Radio Dabanga that militiamen, driving three vehicles mounted with Dushka machineguns, and others on camels and horses, attacked the eastern side of Sortony at 6pm on Monday. They seized a number of cows from the camp residents, claiming that the animals belong to them.

According to the witnesses, six people were killed during the attacks: Abdelnasser Osman Adam, Sadig Mohamed Abaker, Abdallah Abaker Ali Abdelsalam, two children, and one unidentified person who later succumbed to injuries.

The attackers wounded Ahmed Adam, Sadig Atim Rahma, Ahmed Mohamed Ahmed, Fadil Ibrahim Abdallah and her brother Jaranebi Ibrahim Abdallah. A witness reported to this station that members of the militia raped two women aged 19 and 20 during the raid east of Sortony.

Today, the UN Resident and Humanitarian Coordinator in Sudan, Marta Ruedas reported that six civilians were killed on Monday. In a later statement Unamid said it is verifying the exact casualty number. None of the statements mentioned the occurrence of rape.

The Unamid peacekeepers engaged with the attackers in Sortony and exchanged gunfire, forcing them to flee. One of the peacekeepers sustained an injury during the confrontation. They managed to apprehend two of the attackers.

The communication and information section of the UN's humanitarian office (OCHA) told Radio Dabanga that the civilians were killed in two separate but related incidents on Monday. Unamid reported that three of the casualties were killed in a shootout that occurred at the market, 300 metres from Sortony. Four people were injured here.

Ruedas said that armed local tribesmen shot dead the six civilians, including two children, following tensions related to cattle raiding. She reported that an unconfirmed number of people were wounded during the attacks, and that they are being treated in a medical clinic of Unamid in Sortony.

Tensions in Sortony have been escalating starting 2 May, when herders accused members of the displaced community of stealing their livestock and demanded the return of their cattle, Unamid reported today. Subsequently, the armed herders established an intermittent blockade on the Kabkabiya-Sortony road, an essential route for the provision of water and humanitarian aid.

A camp coordinator explained to Radio Dabanga how the people in Sortony suffer from the blockade. “Militiamen have prevented tankers carrying drinking water and other vehicles from reaching the camps near Kabkabiya. They have done so for three days in a row.

“A number of Unamid tankers loaded with drinking water left for Sortony on Tuesday, but I am not sure whether they have been allowed to pass the militiamen. This has made the humanitarian situation for the displaced people tragic.”

Gunmen gathered outside Sortony following tensions between members of militias and displaced people in the beginning of April, also blocking water tankers from entering the area.

Today, Radio Dabanga reported that armed men abducted two displaced men from west of Sortony on Monday, and three displaced people from nearby Sortony on Sunday afternoon. A group of displaced people was attacked by gunmen on their way back from Teo on Sunday, and five of them have been taken to an unknown destination. 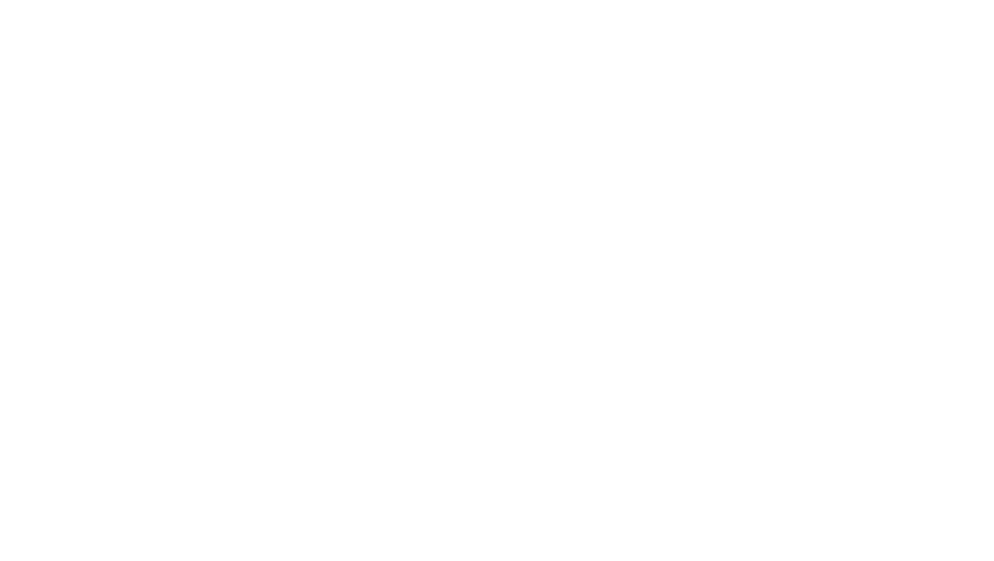 The Unamid team site next to Sortony in Kabkabiya, in May 2016 (RD)

The large influx of displaced from Jebel Marra into Sortony and the camps in North Darfur began in January. The Sudan Armed Forces launched its offensive against the Abdul Wahid faction of the Sudan Liberation Army, and the fighting has forced tens of thousands of people to flee their homes.

In total, an estimated 138,000 people from Jebel Marra have been displaced as of 31 March, according to humanitarian organisations. Aerial bombardments by the Sudanese Air Force have struck the area almost daily, in the government's attempt to crush the holdout rebel forces.