(UPDATE 17:45) A new cash assistance project in Otash camp in South Darfur, funded by UK aid, was launched during a high-level visit from the British government on Monday. Displaced people have mixed feelings as they have appealed to the aid organisations to increase the monthly cash assistance.

Head of the British Diplomatic Service Simon McDonald and Department for International Development Permanent Secretary Mark Lowcock attended the launch of the project for 75,000 displaced people in Otash, near Nyala, with monthly cash assistance up to SDG55 ($8.47) per person, with representatives of the World Food Programme (WFP) and Unicef. 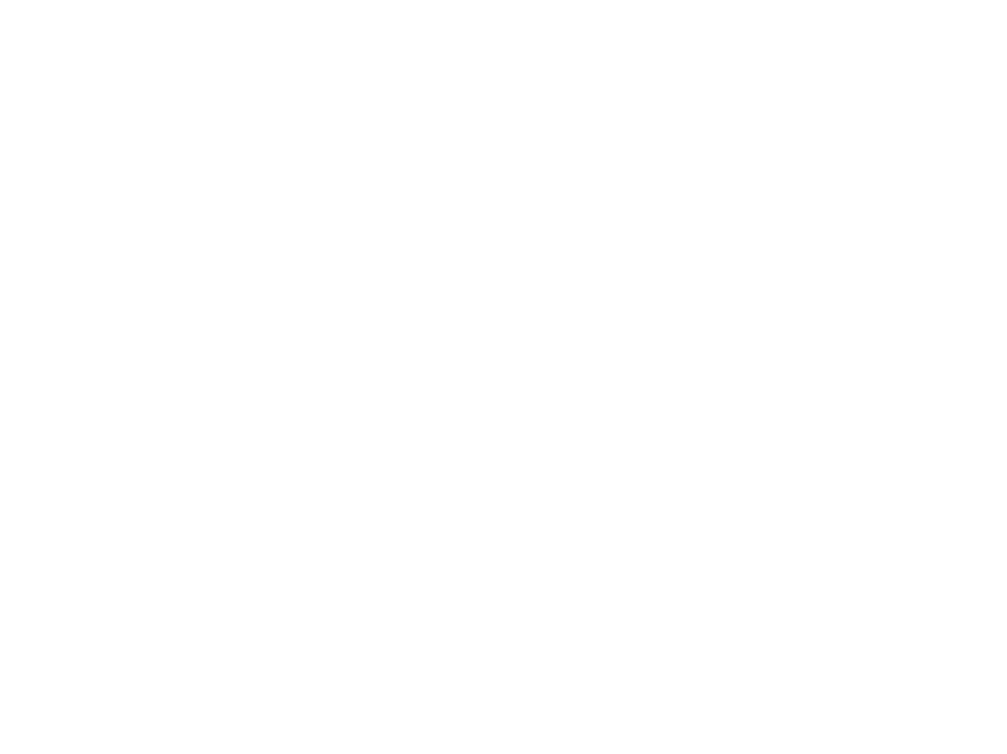 The UK officials saw firsthand how vulnerable people in Otash Camp receive cash assistance from selected retailers using prepaid cards swiped against a device. The amount is adjustable according to changes in the market prices of food items, “allowing them greater choice over what they buy and stimulating the local economy”, according to secretary Lowcock.

The programme is funded with a contribution of approximately $4.5 million from the UK Department for International Development.

“Cash assistance enables me to buy the food my family needs from any market and at affordable prices,” said Um Sineen Abdulaziz Abdallah, a displaced mother of seven children living in Otash camp told the delegates.

Other camp residents, however, appealed to the WFP to increase the amount to SDG100 per person. “The biggest problems we face today are insecurity, extreme poverty, lack of opportunities to work to earn a living, and the high number of older women and widows with young children in Otash,” one of the camp sheikhs told Radio Dabanga.

He pointed to the dangers for people to go out of the camp to fetch firewood because of armed gangs, and said that there are more drop-outs from schools because of bad living conditions.

As for a voluntary return programme for displaced people, the Sheikh said that people are unwilling to repatriate unless all militias in Darfur are disarmed, their areas of origin are safe, and any new settlers living on their lands are expelled.

For the UK, McDonald and Lowcock's visit to Darfur is part of a dialogue with a wide range of stakeholders about how the UK can support development in Sudan.

Correction 17:45: Head of the British Diplomatic Service Simon McDonald, and DFID Permanent Secretary Mark Lowcock are the representatives of the British government in the delegation to Darfur.