A woman and a child were killed by missiles launched by government forces on Um Serdiba in South Kordofan on Thursday. Two girls were wounded in El Habil village.

Maryoma El Galaba (11) and Koja Sikahdid (10) were injured in El Habil village in Um Dorain locality by a missile on Friday morning.

Lodi further reported that a MiG jet fighter bombed the area of Nyakma, north of Heiban, on Thursday. On Friday, an Antinov of the Sudanese Air Force dropped six bombs on the area of Alabu, two bombs near Heiban, and another two on the area of El Azraq, at about 1 am on Friday. The rebel spokesman did not mention any casualties.

On Thursday, rebel combatants dispersed army and allied paramilitary Rapid Support Forces in a battle in “a forest” in the vicinity of Kharasan, west of Kadugli.

The government troops were on their way to the area of Angolo in Buram locality, the SPLM-N statement reads. “Today [Friday], the SPLM-N followed the fleeing enemy forces into Kharasan, and [found] no sign of their whereabouts”. 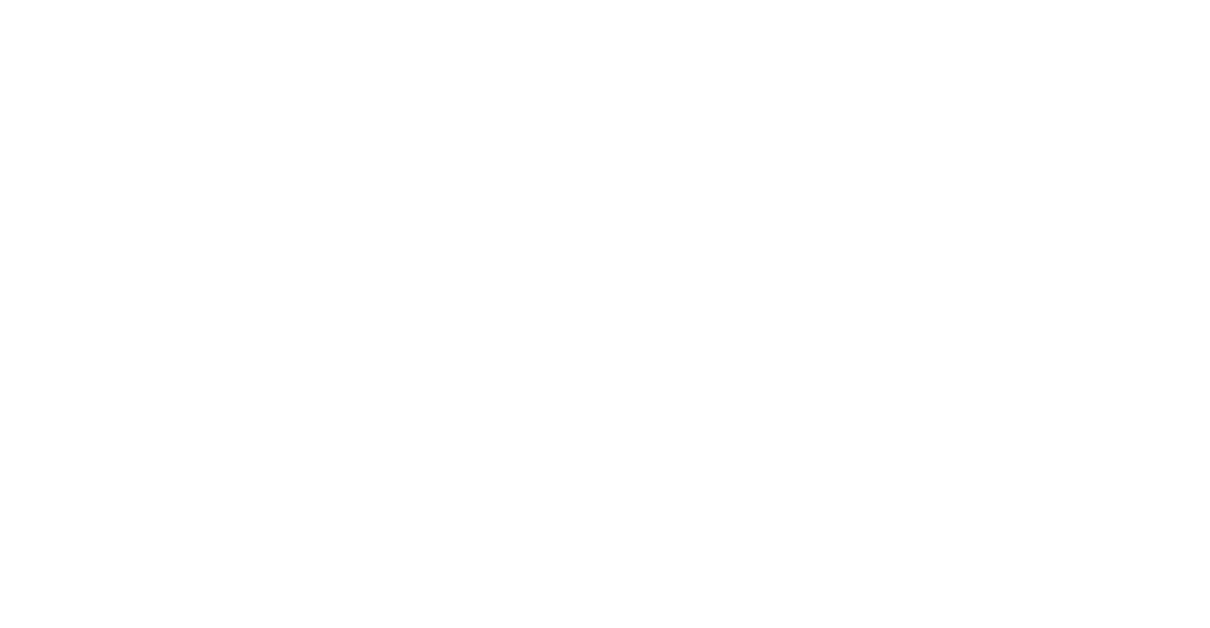 Population of South Kordofan ‘victims of both sides’