Beis told Radio Dabanga on Sunday that the prices of basic consumer goods are soaring as the trade across the Sudanese-South Sudanese border has stopped. “The most affected areas are those south of Yaboos, Shali, and Wadaka, where the prices of sorghum are skyrocketing.”

He pointed out that the rate of malnutrition among children and the elderly has increased to 75 percent. “In July, two children died of starvation in Shali.

The activist expects the situation to become worse. “The fighting in Blue Nile State has led to failure of the agricultural season already, as many farmers fled their areas. 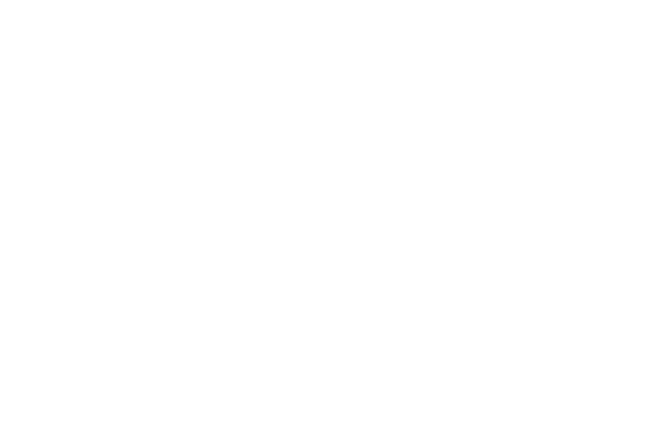 “Moreover, all the health centres in the state are short of medicines. The people are forced to resort to traditional healing with herbs. Others cross the border to South Sudan in search of treatment.”

Regarding the current security situation, Beis reported that the recent fighting between the army and the Sudan People's Liberation Movement-North (SPLM-N) has caused the displacement of 900 people from Abu Jira to Shali. “About 65 families fled to the south, seeking shelter in Jendrasa in South Sudan.”

Call to invest in nutrition in Sudan