Two women and a child were shot dead and nine others were wounded in Kerending camp for the displaced in El Geneina locality in West Darfur today.

“The problems started when the Commissioner of El Geneina decided to remove the Rokorko Market from the camp to the El Shaabi Market, one kilometre from the camp,” a camp elder told Radio Dabanga.

“The camp residents refused to accept the decision, saying that a kilometre walking can cost them their life because of the insecurity.”

The elder said that the commissioner then ordered the police and security forces to implement his decision and remove the market by force. “This morning, they ignited the market stalls, which angered the camp residents who in turn set fire to the police post and a number of locality buildings.

“Many others took to the streets in protest against the order. The authorities closed the bridge between the camp and El Geneina town and the main market of el Geneina as well,” he said. “Other forces then started to shoot at the protesters. Two women and a child were fatally hit. Nine others sustained injuries, five of them seriously.”

The wounded and the bodies of the dead were transferred to El Geneina Hospital. 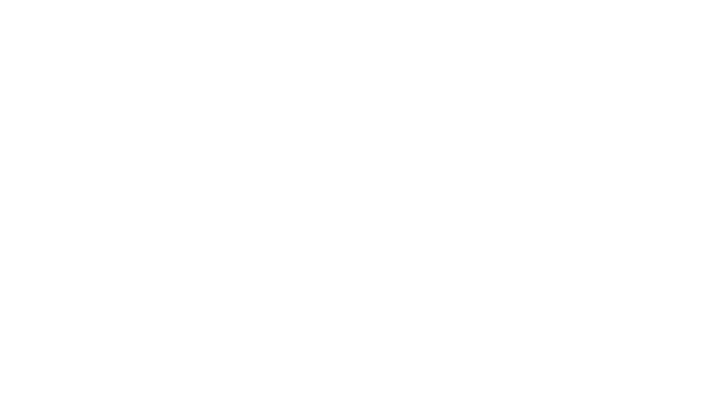 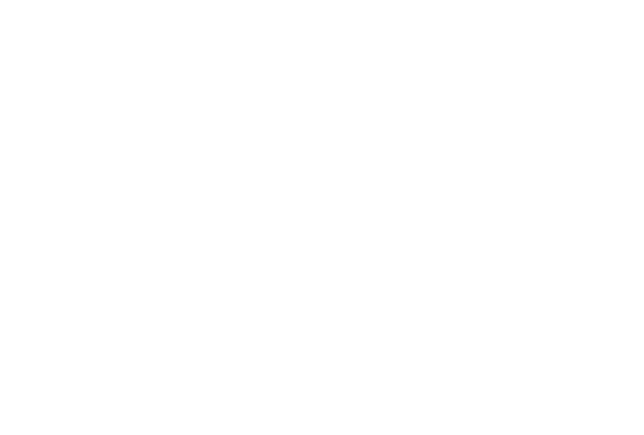 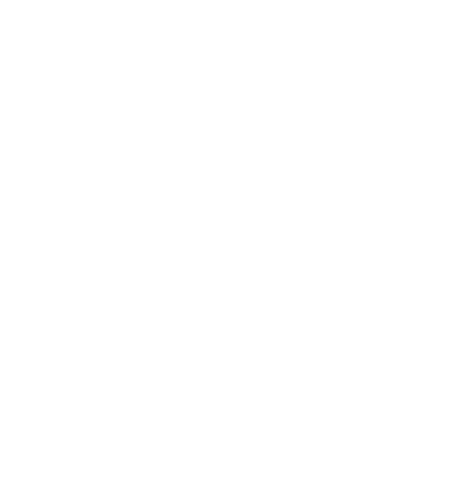