Banner saying 'No to ethnic killing' in a protest against a militia attack on villages in El Abbasiya, South Kordofan, 4 September 2016 (RD

Thousands of people have held a sit-in in front of the El Abbasiya Hospital in El Abbasiya, South Kordofan, since Friday, in protest against a militia attack on two villages in the neighbourhood that day.

“Members of the Popular Defence Forces (PDF) militia suddenly attacked the villages of El Senadra and El Shawaya on Friday,” one of the demonstrators told Radio Dabanga. “Eight people were killed, and 16 others were injured.” 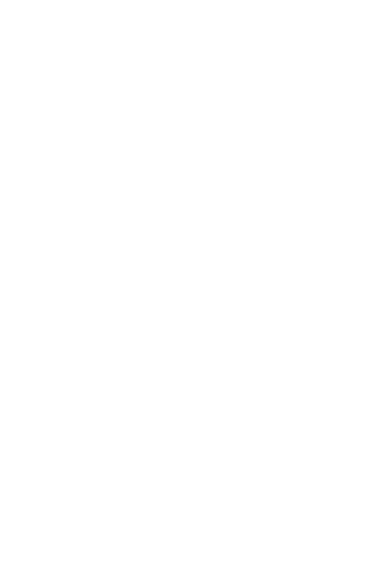 He contradicted the version of the Commissioner of El Abbasiya, Daoud Abu Kalam, who said that the attack came from a group of outlaws who were searching for missing livestock.

The demonstrators demanded the arrest and trial of the perpetrators. They also demanded the immediate dismissal of the Commissioner of El Abbasiya locality, and a thorough review of the presence of security troops in the area.

The Governor of South Kordofan, Eisa Abakar, who addressed the crowd on Sunday morning, pledged to prosecute the attackers.

After the speech of the governor, the crowd approximately 5,000 strong moved from the hospital to the streets, paying their respects to the eight villagers who were killed by the militiamen. They shouted slogans refusing to bury the dead until the perpetrators are arrested.

The demonstrator said that a group of PDF troops in two Land Cruisers mounted with Dushka machineguns, and others on about 70 motorcycles raided El Senadra and El Shawaya at 7 am on Friday. After shooting 24 people, they plundered the villages.

The paramilitary PDF was established as a legal entity by decree in November 1989, a few months after Omar Al Bashir came to power by a military coup. After the consolidation of the regime in 1992, the PDF became one of the primary instruments of Islamist political and popular mobilisation.

Since the signing of the Comprehensive Peace Agreement (CPA) in January 2005, the future of the PDF, and its relationship with the regular armed forces, has been contested. Still described as a force of mujahideen (fighters of the holy war), the PDF has continued to exist as a military and civilian network to mobilise militia auxiliaries throughout Sudan. In 2007, the PDF had active units in Darfur, South Kordofan and Blue Nile, the Small Arms Survey reported in its Working Paper on the PDF that year.