A local in Blue Nile state points to the crater of a bomb in Belatoma (RD, 2016)

For the past month, aerial bombardments have led to the flight of thousands of residents from Shali and El Rom in Blue Nile state.

Activist Ishraga Ahmed Khamis described the situation “very bad, as they are now living in the open without food. Malaria and diarrhoea has spread among children and displaced people in camps in El Maban.”

She said that intense aerial bombardments and military operations by the Sudanese government have continued since April until today. Especially the southern area of El Kurmuk is affected, where bombing claimed the lives of two civilians.

Khamis added that the secretariat of education in Blue Nile has decided to close the schools in order to save the lives of students in the areas under the control the rebel SPLM-N.

Last month, Yasir Arman of the SPLM-N said that this year witnessed an unprecedented defeat of the government forces.

The area of El Kurmuk in Blue Nile: 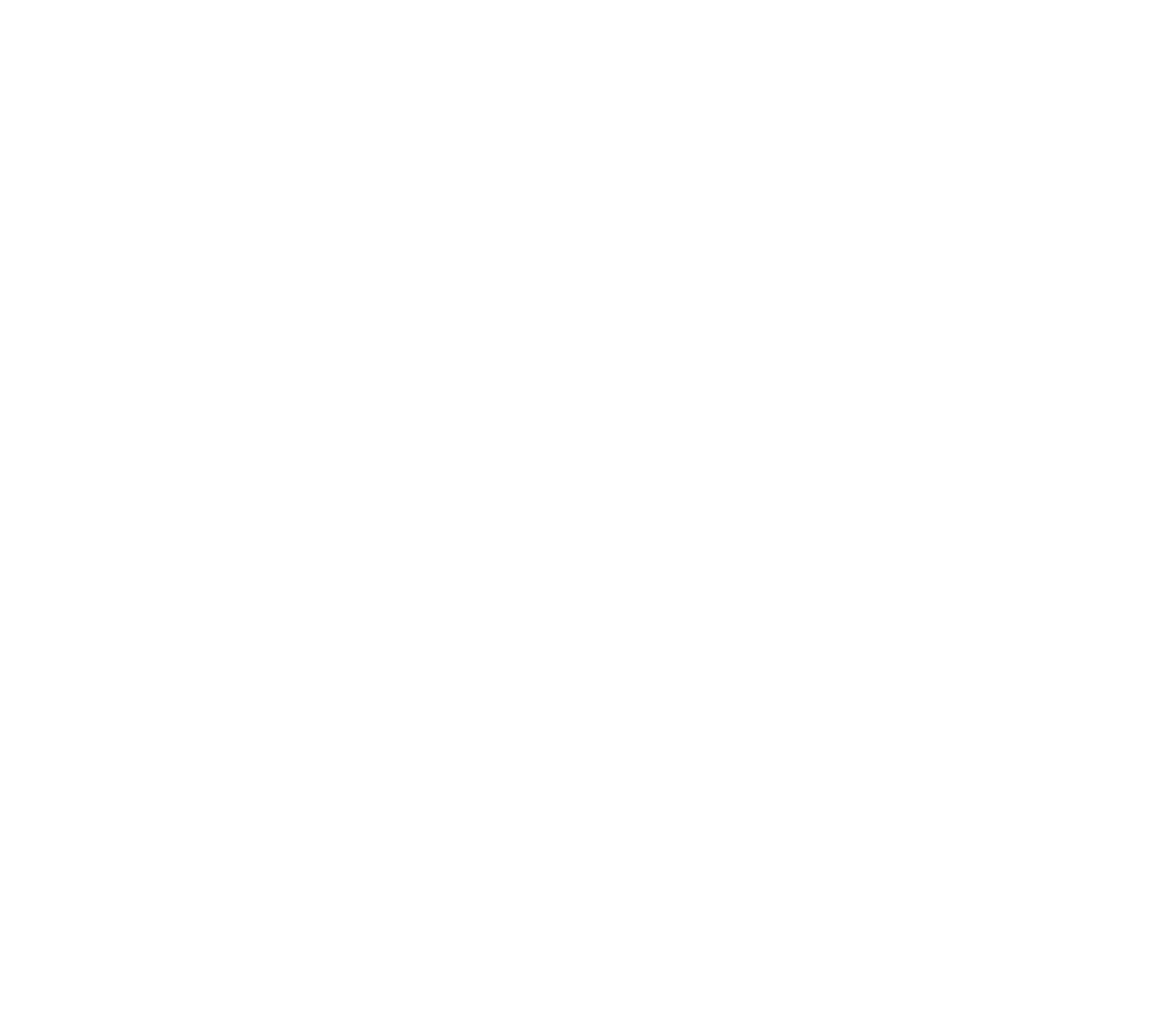 Control of Kilgo, Blue Nile disputed by Sudan and rebels