A boy in the camp of Sudanese refugees in Amman, Jordan, November 2015 (Photos: RD source)

The sit-in by Sudanese refugees in front of the UN refugee agency (UNHCR) headquarters in Amman, Jordan, to demand more protection, better housing, and treatment, has entered its third week.

Refugee Adam Mousa told Radio Dabanga this week that the Sudanese refugees in Jordan now “number more than 3,000”. After being evicted from their homes for not paying rent, their living conditions are dire, out in the open in cold and rainy weather. “Heavy rains and extreme cold have caused diseases to break out among the refugees. 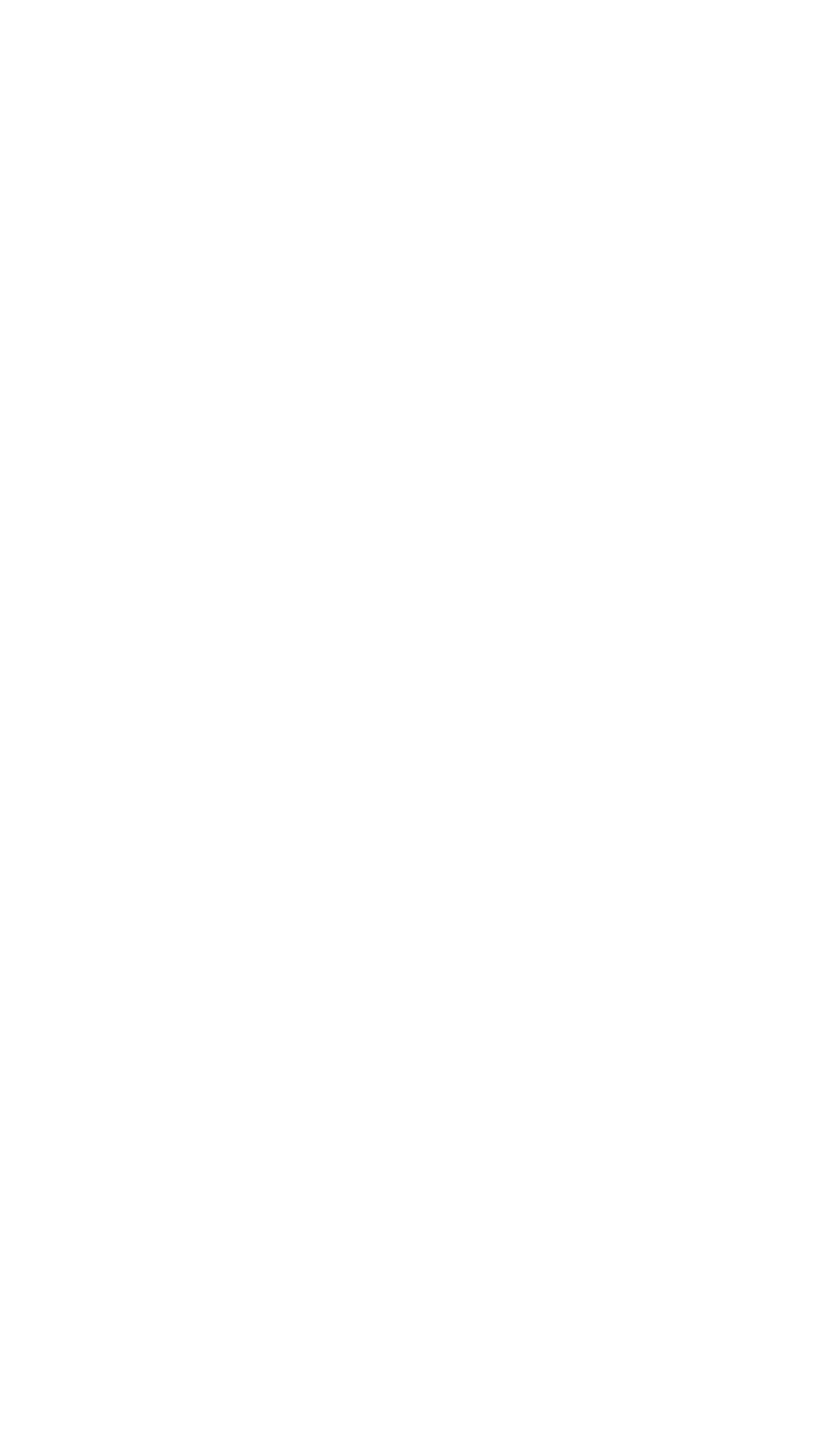 “The UNHCR does not commit itself to providing us with the basic needs of accommodation, treatment and food rations,” Mousa complained. He said that they refer them to a certain hospital for treatment, but that the hospital workers ignore them and do not provide it.

He said that several Sudanese refugees are being held in detention by Jordanian authorities, without any legal aid from the refugee commission. “Refugees are unprotected and subjected to abuses by Jordanians.”

Mousa reported that one refugee was murdered several months ago. “His body was hung on an electricity pole. The authorities did not attempt to prosecute the perpetrators.”

He appealed via Radio Dabanga to the UNHCR and the government in Jordan to provide protection, housing, food rations and treatment for the Sudanese refugees, along with activating the resettlement files.

The Jordanian newspaper El Ghad reported on Monday that during the last two weeks, more than 3,000 Sudanese refugees have sought shelter in Jordanian camps. 3,480 Sudanese are registered as refugees with the UNHCR in Jordan, out of a total of about 687,000. 629,000 are Syrian, 51,000 Iraqi, and 772 Somali.