A Sudanese doctor has called on doctors in the country to unite in order to provide better services to patients and ensure a conducive and safe working environment, following a shooting incident at a hospital in Khartoum.

Dr Sayed Ginat spoke to Radio Dabanga in reaction to an incident in which a medical director and two nurses were shot in a ward in Bahri hospital in the Sudanese capital city on Sunday evening. “The colleagues of the doctor who got shot, bear witness that he is dedicated and that he had done his best in the patient’s treatment.”

The hospital’s administration has issued an order to the staff to refuse receiving patients with non-urgent conditions. “Because it has sensed that the problem is serious this time.”

Ginat did not rule out that the person who opened fire is working for the regular forces, because similar violence against medical staff involved regular forces. He pointed to the Central Reserve Police member in a recent incident in El Fasher Teaching Hospital. Radio Dabanga reported today that a policeman assaulted a medical director in Central Darfur on Sunday.

Regarding the reaction of the authorities of the Ministry of Health and of the Doctors’ Union, Ginat said that the Ministry’s press statement praised the security unit at the Bahri hospital more than it condemns the shooting.

He described the union as “a purely professional one that has nothing to do with the rights and interests of doctors. This body has replaced the legitimate union of doctors.”

Ginat claimed that the working environment in Sudanese hospitals has become “repulsive”: “Most of the doctors are now working out of humanitarian motives. Many of them are thinking of migrating.” 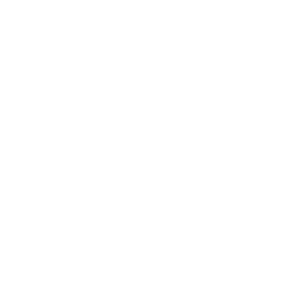