Photos of the current crises in Sudan: queue for gas (L) and people in front of a bakery (RD)

The soaring prices for basic commidities since the Sudanese government announced the rise of gas prices have caused many people to struggle to obtain food.

A resident of Kadugli, the capital of South Kordofan, informed Radio Dabanga about the bread shortage on Monday. “For three days in a row, people stand in long queues to buy bread, but the bakeries sell out long before the end of the line.”

People in Muglad, West Kordofan, attributed the price rises of basic commodities to the government's economic measures. On 25 January, a threefold increase in the price for cooking gas cylinders was announced.

In Nyala, South Darfur, people complained about the deterioration of their daily lives because of the price rises of basic goods.

A LPG gas cylinder amounted to SDG150 ($24). A housewife in the city told Radio Dabanga on Monday that the daily expenditure for an average family is about $16. “The consumer goods are getting more expensive,” Khadija Mohamed Adam said.

A listener in Ed Daein, the capital of East Darfur, said that “living conditions here and in surrounding villages have become very difficult because of the expensive consumer goods”.

Radio Dabanga reported on Sunday that schools in Sennar, eastern Sudan, sent children home earlier because they were too hungry. 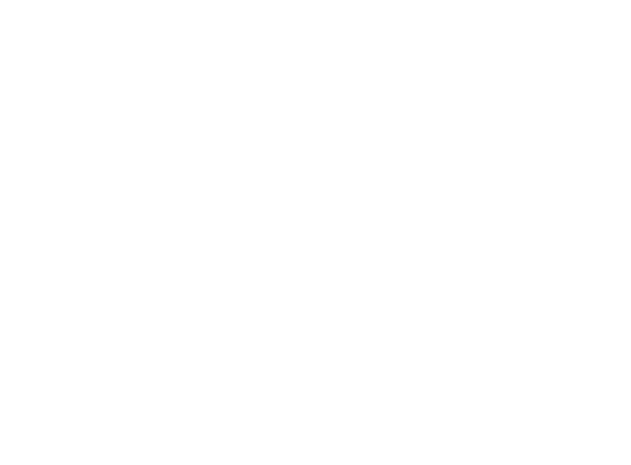 Similar reports have come in from El Gezira, El Gedaref, Kassala, Red Sea, Northern, River Nile, and White Nile states. There is either a shortage in flour, bread, or cooking gas, or multiple prevail at once. At some places the price increases sparked the anger of people.

In River Nile, people in El Metema reported that bread and gas are scarce. “El Metema and the villages along the Nile suffer from these crises,” a resident said. The price of a gas cylinder has amounted to SDG160 ($26) in Wad Medani.

An independent Member of Parliament in Sennar, Dr Abdeljalil Ajabein said that the government's decision to lift subsidies on goods comes in favour of influential traders that belong to the ruling National Congress Party.

“The gas shortage is artificial. The government said that it had lifted the subsidy on cooking gas as part of the liberalisation policy,” Ajabein claimed. He added that people also pay SDG150 for a cylinder of cooking gas in his state.

A resident of Mujlad claimed that another reason for the increases is the security apparatus' “monopoly for most goods” and “manipulation of their distribution”. The two main flour mills now are the Seen Flour Mills and the recently opened Gena Flour Mills. Both are are state-owned companies. According to the independent electronic newspaper Hurriyat Seen company is owned by the National Intelligence and Security Service (NISS).

No bread in parts of Sudan capital