On the occasion of the second anniversary of the overthrow of the Al Bashir regime on April 11, 2019, the Sudanese Plastic Arts Association organised exhibitions in Khartoum and Omdurman.

The exhibition in the Family Club park in Khartoum III was officially opened on April 6, while the one Omdurman Cultural Centre was inaugurated on Saturday.

The exhibitions present photos and paintings of the revolution and its icons, including protestors killed during the revolution. In particular young artists, those “who accompanied the Sudanese revolution since the beginning of the movement in 2018” joined the mural painting sessions. Others made paintings, sculptures, drawings, and photographs about the revolution.

Inaam El Haj, the first Sudanese woman sculptor and leading member of the Sudanese Plastic Artists Association, told Radio Dabanga that in addition to the exhibitions, that will last until April 20, cultural seminars, musical events, and theatrical performances, will be organised.

“Thirty years of oppression, distress, and arrogance were the harvest of the Salvation regime [of Omar Al Bashir], 30 years of witnessing abuse until the revolutionaries triumphed,” the invite pamphlet to the exhibitions reads. “We of the Plastic Artists Association continue as we began, upholding the principles of the revolution, freedom, peace, justice, and a civilian government.”

Sadly, Alaaeldin El Jazouli, Chairman of the Sudanese Revolution Exhibition Committee who organised the exhibitions, passed away during the preparations, whereupon young painter Sayed Ahmed honoured him with a large mural. 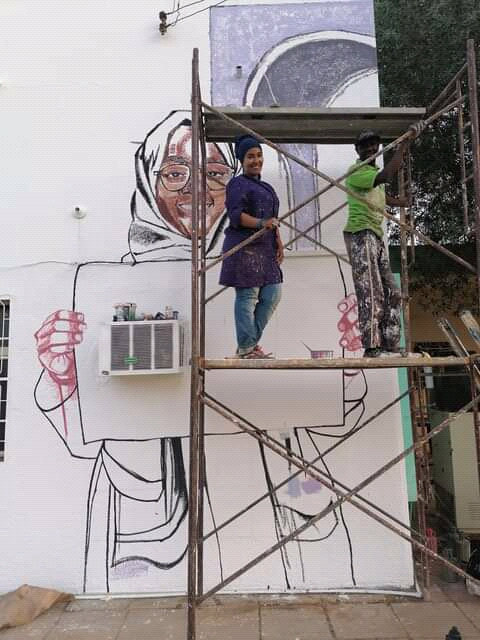 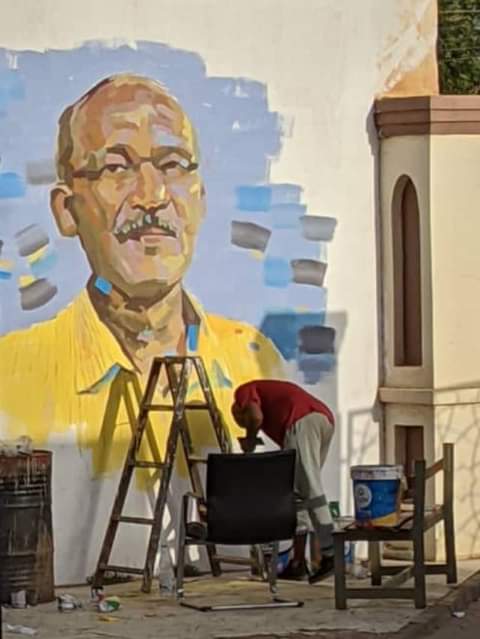 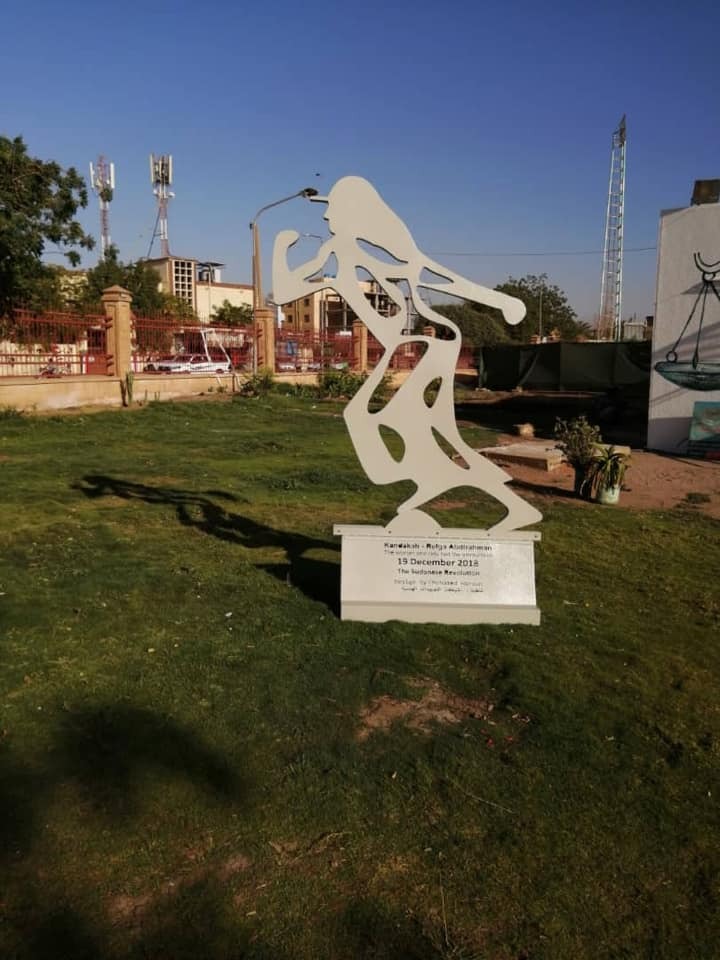 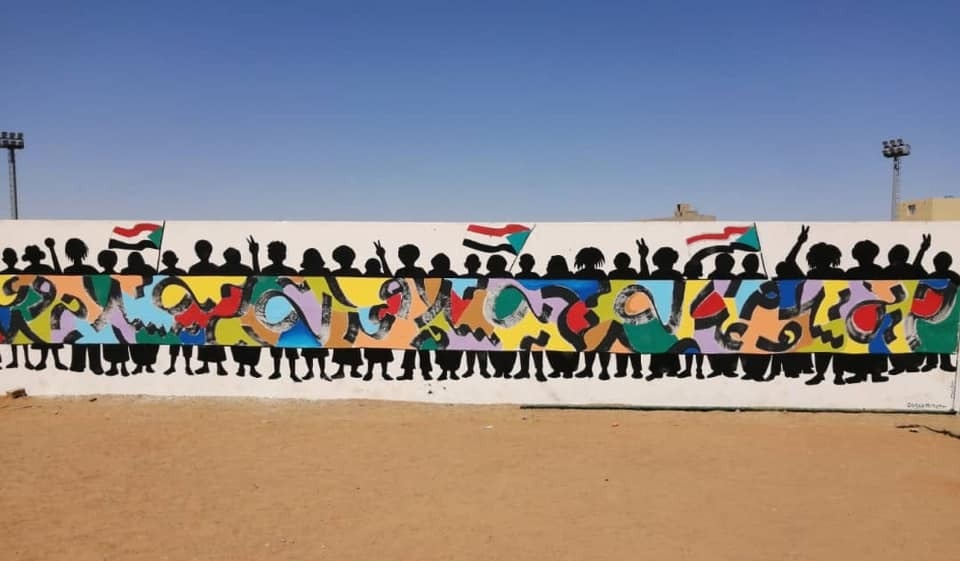 ACJPS documents harassment and censorship of journalists in Sudan