Fatima Ahmed Ibrahim, the first woman parliamentarian elected in Sudan, died in London on Saturday morning, the Communist Party of Sudan has announced.

As she was a leading member of the Communist Party of Sudan, the party leadership is preparing to fly her body back to Sudan. Upon arrival in Khartoum, her body will be brought to the party’s general headquarters in Khartoum II.

Fathi Fadul, a spokesman for the party, said in a press statement yesterday that her relatives have arranged an opportunity for offering condolences at her family home in Omdurman.

He called on “all communists, democrats, and members of the Women’s Union” to come and accompany the “big advocate of women rights” to her final resting place.

The Sudanese Presidency as well mourned her death, and described her as a pioneering figure in the political, parliamentary and feminist work in Sudan and the region.

President Omar Al Bashir directed to return her body from London at government expenses and to organise an official funeral for her in Khartoum as a national figure “who served her country with sincerity and devotion”.

Fatima Ahmed Ibrahim was born in 1932 or 1933 in an educated and religious family. Her grandfather, an imam, was director of the first boys’ school in Sudan. Her father graduated from Gordon College as a teacher, while her mother was one of the first girls to receive a school education.

Ibrahim’s political awareness began early, in particular after the British Department of Education forced her father to resign for refusing to teach English. At secondary school, she began campaigning for women’s rights (under a pseudonym) in a periodical called El Ra’ida [the woman leader], and in the Sudanese press. 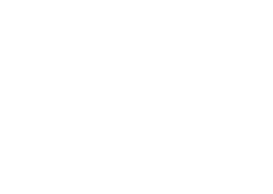 Together with other women leaders, she established the Women’s Union in 1952, and became a member of the Executive Committee.

The Women’s Union campaigned for equal rights on all levels of the Sudanese society: The right to representation in all legislative, political and administrative institutions on an equal footing with men, the right to vote and be elected to Parliament, the right to equal pay for equal work, and equal opportunities for rehabilitation and training.

Because of these demands, the Union was subjected to attacks by the Islamic Charter Front, under the pretext that Islam does not allow the equality of women and their involvement in politics.

In 1954, Ibrahim joined the Sudanese Communist Party and after a short period entered the Central Committee.

Both the Women’s Union and the Communist Party played an important role in the “October 1964 Revolution”, which led to the dissolution of General Abboud’s authoritarian regime.

By 1969, Sudanese women had the right to participate in all fields of work in the country, equality in opportunities for rehabilitation, training and advancement, the right to equal pay for equal work, and the right to receive a pension. 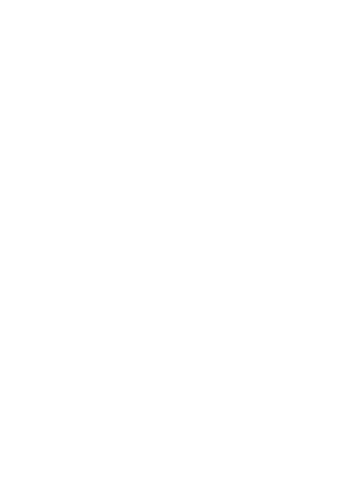 Despite harassment and the execution of her husband, trade union leader El Shafee Ahmed El Sheikh under President Jaafar Nimeiri in 1971, and a house arrest of two-and-a-half years, Ibrahim continued to work for the rights of women.

The next two decades, she remained a target of the subsequent authoritarian governments. In 1990, she fled to the UK, where she continued her activities.

Three years later, she was awarded a UN award for her human rights campaigns. In 1994, she won the Ibn Rushd Prize for her struggle for women’s rights and social justice in Sudan and the Arab world.