The opposition Alliance for Freedom and Change (AFC) in Sudan’s El Gedaref, has called on the acting governor to stop the recent spate of violations of the Rapid Support Forces (RSF) government militia against the residents.

Activist Jaafar Khidir told Radio Dabanga that the RSF, originally sent to resolve the conflict between the Nuba and Beni Amer tribes, were attacking the residents by beating, whipping, and shaving heads.

Khidir said that on Sunday the AFC handed the authorities a memorandum demanding a stop to the violations by the RSF and their humiliation of the residents, warning of the danger of the situation, which “could lead to a security breach that could lead to loss of lives”.

A dispute between a woman and a man about the price of a barrel of water grew violent and led to the woman being killed last weekend. Listeners told Radio Dabanga that fighting between the relatives of the victim and the water seller led to the “outbreak of tribal clashes”. According to the sources eight people were killed and more than 50 wounded, and property was burned on Saturday and Sunday. 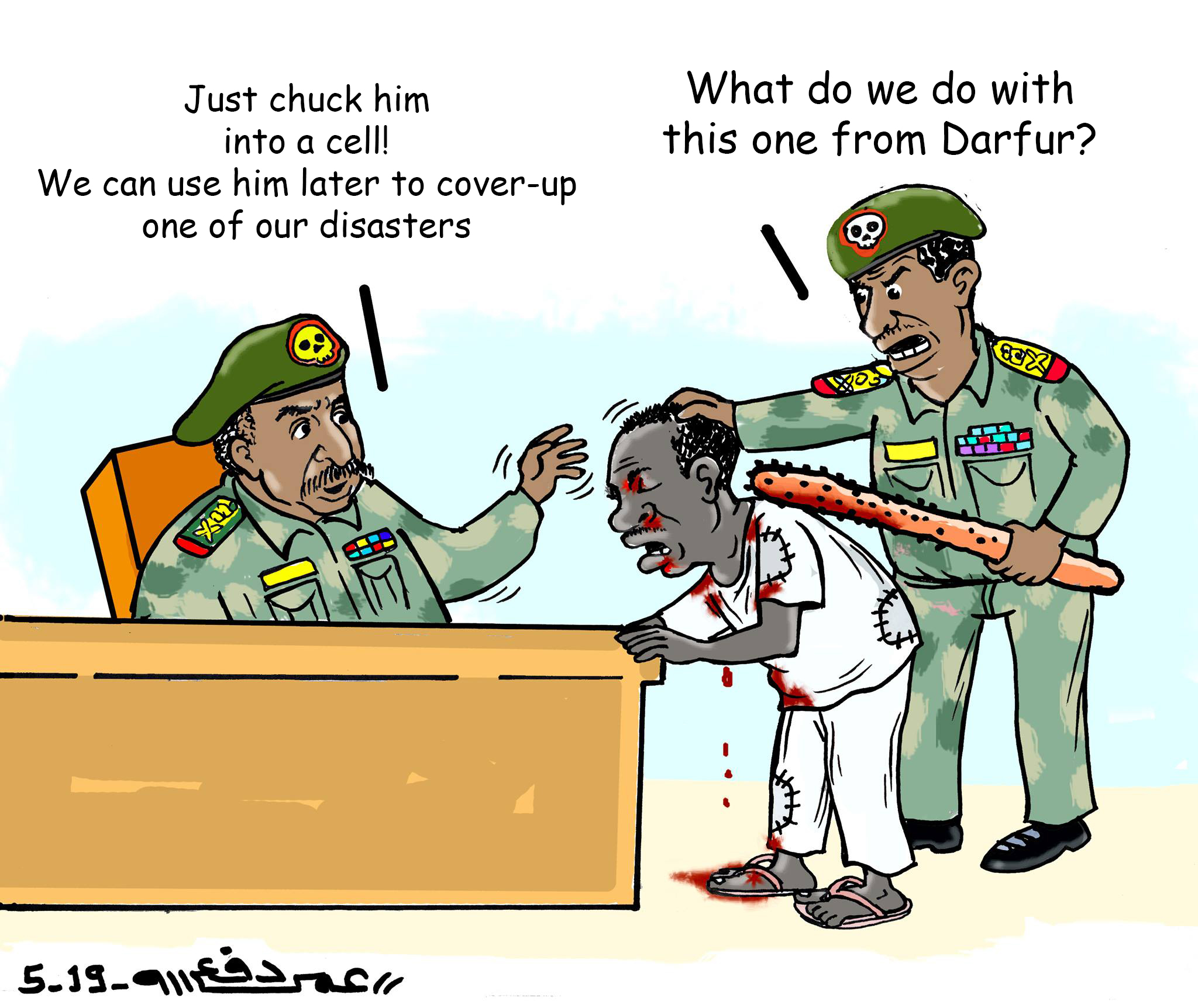 The ‘agreement of reconciliation and tolerance’ was signed by representatives of the Nuba and Bani Amer tribes in El Gedaref. In the document, all types of division and dispersal are being rejected. The two tribes agreed on the importance of peaceful coexistence and working together to promote social peace. They also agreed to cooperate with the committee the governor has formed to conduct an inventory of the losses to redress the damage caused by events.