The UN Refugee Agency (UNHCR) and inter-agency partners are seeking $166.6 million to meet the protection and assistance needs of South Sudanese refugees currently living in Sudan and the more than 60,000 new arrivals anticipated in 2017.

The UN Office for the Coordination of Humanitarian Affairs (OCHA) in Sudan reported in its second weekly bulletin this year that the UNHCR released the South Sudan Regional Refugee Response Plan (RRRP) 2017 outlining the inter-agency response strategy and financial requirements for the South Sudanese refugees in the neighbouring countries.

The response is coordinated by UNHCR and the Commission for Refugees (COR) in collaboration with UN agencies, local and international NGOs, as well as with refugee and host communities.

On 10 January, an inter-agency mission visited Tamar village in Central Darfur’s Zalingei locality after reports that villagers who fled their homes following inter-communal violence in the area in early December last year had returned from nearby villages and Hamidiya camp in Zalingei town.

Following the reinforcement of police presence in Tamar, 1,500 out of the 2,250 displaced village residents have so far returned. The mission identified need for food and livelihood assistance among the returnees, as all homes and shops were plundered, farms were destroyed, and livestock taken during the fighting.

Final report of the Panel of Experts on Sudan

On 9 January, the Panel of Experts on Sudan issued a report, which said that inter-communal tensions and abuses committed by militia members constitute ongoing impediments to the normalisation of the situation in Darfur.

Government authorities, especially state governors have adopted positive measures to reduce this violence, such as the imposition of curfews, inter-communal mediation, deployment of the security forces, and limitations to the open carrying of weapons.

The committee will meet once a year—the first meeting having been held on 10 January—and will hold ad hoc meetings in case of emergencies and at the request of the Humanitarian Aid Commission (HAC) or humanitarian agencies if they have urgent issues that require the intervention of the committee. 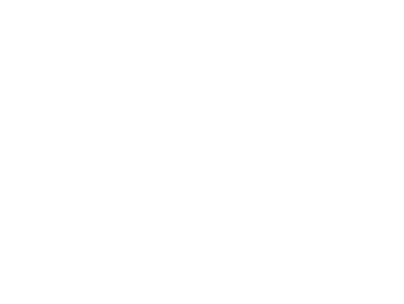 The cash assistance programme is providing unrestricted cash assistance to the camp residents, giving them the choice and freedom to prioritise their needs, and in turn stimulating the local economy. The vulnerable displaced receive this cash assistance from selected retailers using pre-paid cards.

The programme is funded through a £3.1 million ($4.5 million) donation from the UK Department for International Development (DfID).

In 2017, WFP plans to assist 4.2 million vulnerable people in Sudan through a range of activities, including emergency food and cash-based transfers, nutritional support and resilience-building activities to help communities become independent.