Sudan has started drastically to increase the import of white sugar, according to Indian business reports. At the same time Sudan started to export larger amounts of sugar to the European Union.

Sudan almost doubled the import of white sugar from 800,000 tons to 1,4 million tonnes and has become almost the world’s largest sugar importer in the season 2014/2015 (ICE Futures), Hindu Business Line reports. Thailand and India have now become the main sugar exporters to Sudan.

The European Union (EU) reports that it has imported 191,000 tonnes of sugar from Sudan during the same period. That is 9 percent of the total European sugar import, according to the European Sugar Trade statistics released on 29 October.

Sudan is allowed to export unlimited amounts of sugar to Europe from its domestic production without paying taxes unlike the sugar producing giants India, Thailand, and Brazil. Market protection mechanisms are preventing these countries directly to export to Europe.

Despite large financial injections by Gulf states, Sudan’s own sugar production has not developed further

The European export opportunities for Sudan started after the EU transformed its sugar market policy. The EU is allowing import of sugar as part of a programme called Everything But Arms (EBA) for the Least-Developed Countries (LDC). The programme is meant for the poorest countries in the world, including Sudan, to access the European market in order to develop the local production.

Everything but sugar development

Despite large financial injections by Gulf states, Sudan’s own sugar production has not developed further. Its production levels remained between 700,000 and 780,000 tonnes a year, according to the US Department of Agruculture's (USDA) Office of Global Analysis this month.

Sudan itself is short in hard currency after oil-rich South Sudan had separated, but has rapidly developed its army industry. Sudan has become the third largest manufacturer of weapons in Africa, after Egypt and South Africa. It has participated in International Defence Exhibition & Conference (IDEX) weapons convention displaying weapons and offering military communication devices, optical equipment, and laser devices.

The sugar companies White Nile Sugar Company and Kenana Sugar Company are both largely state-owned and managed. Last year the government fired the managing director of Kenana without consulting its shareholders from other Gulf states. In 2012, Kenana announced the investment of a one billion dollar investment, predicting its production would go up to 1,5 million tonnes in 2014. However the domestic production levels have remained unchanged, according to USDA's May report. 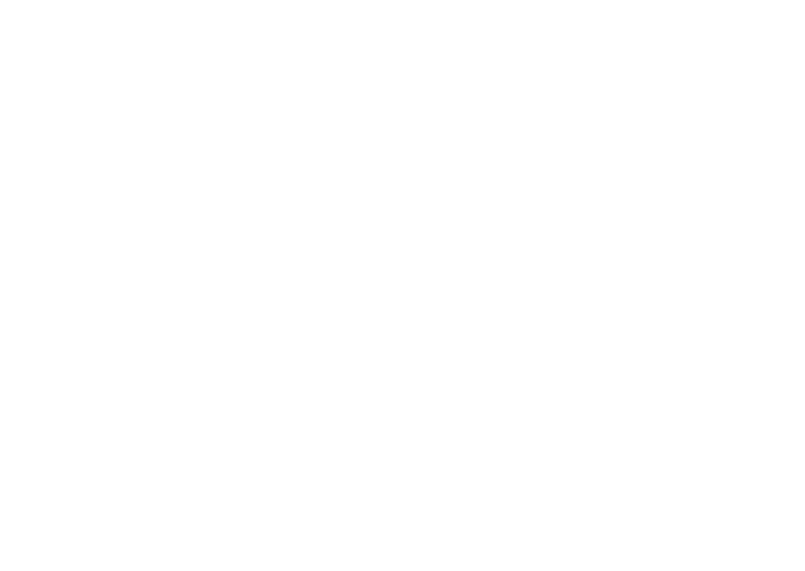 Instead of developing the domestic sugar production, the EU free trade possibility for poor countries (LDC) is now used for ‘triangular selling’ of sugar imported from Asia and re-exported to Europe. In previous years Sudan traded just over 20,000 tonnes a year to Europe, less than 12 percent of last year's export.

Thailand and India are able in producing sugar for lower prices than Sudan and cheaper than European sugar producers. According to Hindu Business Line, an online business monitor, European traders fear that India and Thailand could take advantage of ‘arbitrage opportunities’. Arbitrage means that while Sudan is shipping sugar to the EU under a preferential trade agreement, it is importing cheaper white sugar from India and Thailand to meet its domestic requirements.

Sudan may be able to export nearly its entire national production of 780,000 tonnes under the current special trade agreement, EBA

Traders are saying EU refineries are raising raw sugar imports owing to a poor domestic beet harvest and falling stocks, quoting trade sources. Following the 2006 sugar reform, the EU changed from a net exporter of sugar to a net importer. It was forecasted that only under very particular conditions the EU sugar market might be flooded with sugar from the LDC countries. Nevertheless, sugar imports from those origins had already reached ‘record levels’, as it reads in the conclusion of the EU report ‘Evolution of the sugar imports in the European Union from LDC and ACP countries’.

The European agro business, restricted by imposed production quota, had protested the inclusion of tax-free sugar import under the EBA expecting ‘illegal triangling’ by low-cost production countries using countries like Sudan to indirectly export to the EU.

If the yearly national Sudanese consumption of 1,4 million tonnes of sugar remains the same in 2015/2016 and the expected import exceeds the current 1,4 million tonnes import of the last year, the country will be able to export nearly its entire national production of 780,000 tonnes under the current special trade agreement, EBA. Parts of the balance might also be used for export to neighbouring countries, as Asian traders expect. The EU reference price is currently 404 Euro per ton white sugar.

Sudan calls for adoption of Indian Rupee for bilateral trade