The RSF, Sudan’s main militia, reported at its Facebook page on Sunday that it has regained control over the areas Goya El Jadida, Goya El Gadima, Kabadik, and Jiko.

The SPLM-N Blue Nile faction under the leadership of Malik Agar confirmed the attacks.

According to a statement by the SPLM-N chief of general staff, Ahmed El Omda, the RSF launched a 10-hour attack on rebel sites in the areas of Soda and Jaghab in Jebel Ban – which is an extension of the Ingessana Hills.

The movement claimed it managed to thwart the attacks in both areas.

The fighting resulted in the displacement of a large number of civilians, mostly elderly people, women and children, who took refuge in the mountains.

The SPLM-N called on the African Union, the United Nations, the Sudan Troika (USA, UK, and Norway), and other members of the international community to intervene and put a halt to the hostilities, condemn the violation of the ceasefire in Blue Nile, and hold the government accountable. 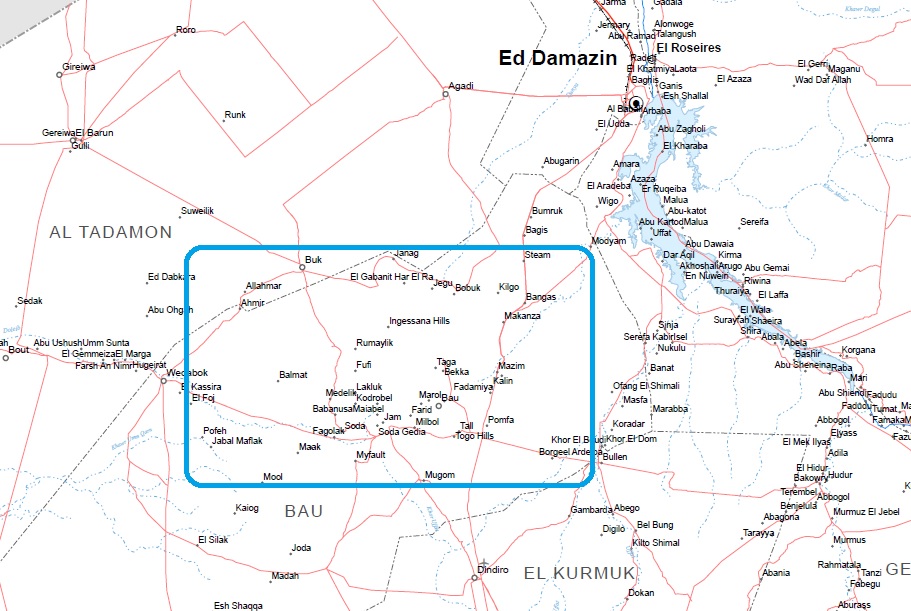 On Thursday, El Omda reported “a massive offensive” by the RSF against SPLM-N combatants in Blue Nile state.

After a period of relative peace since 2005, fighting between the SPLM-N and the government in South Kordofan and Blue Nile states (the Two Areas) erupted again in 2011.

'9,000 displaced' by deadly clashes between SPLM-N factions in Blue Nile