Skip to main content
Toggle navigation
Independent news from the heart of Sudan
Watch live
Home > All news > Sudan: Editor-in-Chief of El Tayar in prison after refusing to pay fine

Sudan: Editor-in-Chief of El Tayar in prison after refusing to pay fine

UPDATE: The editor-in-chief of El Tayar newspaper was released today after the Sudanese Journalists’ Union paid the fine.

On Monday, editor-in-chief Osman Mirghani was sentenced to a fine of SDG 10,000 ($1,500) or a six-month prison term for ‘violating professional ethics’ by publishing an opinion piece on the alleged abuse of power by circles close to the Sudanese president five years ago.

After the trial, Mirghani was transferred to El Hoda Prison in Omdurman as he refused to pay the fine. Khalid Fathi, Managing Editor of El Tayar told Radio Dabanga that the editor-in-chief refused to pay the fine, as he considered the suspension of the newspaper between June 2012 and March 2014 “enough punishment”.

Dr Mohamed Zeinelabdeen, university lecturer and author of the article, was sentenced to three years in prison. However, after his lawyer pointed to his health condition, the court suspended the sentence and ordered a five-year probation period.

Both Mirghani and Zeinelabdeen were charged by the National Intelligence and Security Service (NISS) with criminal conspiracy, inciting unrest among disciplined forces, disturbing the public order, and provoking hatred against or amongst religious denominations. The Press Court convicted them for all the charges.

In February 2012, El Tayar published an article by Dr Zeinelabdeen in which he tackled the alleged corruption within Al Bashir’s family, the ruling National Congress Party, and the Sudanese government.

In response, the NISS detained Zeinelabdeen for one month. El Tayar was closed for a short period. In June that year, the NISS suspended the newspaper again. After a ruling by the country’s Constitutional Court, it was allowed to resume publication after almost two years.

In August, the international media freedom watchdog Reporters Without Borders (RWB) voiced concern about an increase in free speech violations by the secirity apparatus since May, including seizures of newspaper issues, arbitrary arrests, interrogations and prosecutions. It ranked Sudan near the bottom of its 2017 World Press Freedom Index (174th out of 180 countries). 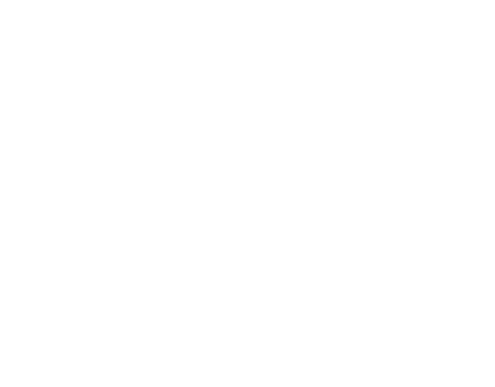 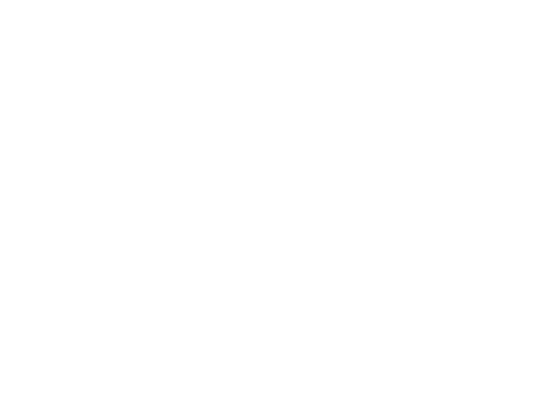