Troops have been seen pouring into downtown Khartoum ahead of a mass rally planned to begin at 1 pm Sudanese time today.

The Sudanese Professionals Association (SPA) have called the rally in Khartoum to hand over a memorandum to the Republican Palace demanding the immediate withdrawal of the regime headed by President Al Bashir from power and the formation of a transitional government with competencies of specific and consensual tasks from all spectrum of the Sudanese society.

The rally will move from El Gasr Street in front of Abu Jinzir Square (as a main gathering point) towards the Presidential Palace to submit the memorandum to the President.

However convoys of Land Cruisers with troops have been seen entering the city, there is a heavy police presence, and sharpshooters have been stationed on rooftops.

Earlier, Mohamed Abdelaziz, member of the SPA told Radio Dabanga "The rally is committed to peacefulness, while emphasizing the commitment of the Sudanese professional association to work peacefully in all its steps for change.

He called in the name of the association on everyone to raise banners, slogans, cheers and national flags to express the national unity towards the issue of regime ousting.

The past six days have seen mass demonstrations against the current economic crisis across Sudan. The situation is currently tense and Radio Dabanga will continue to monitor events closely throughout the day. 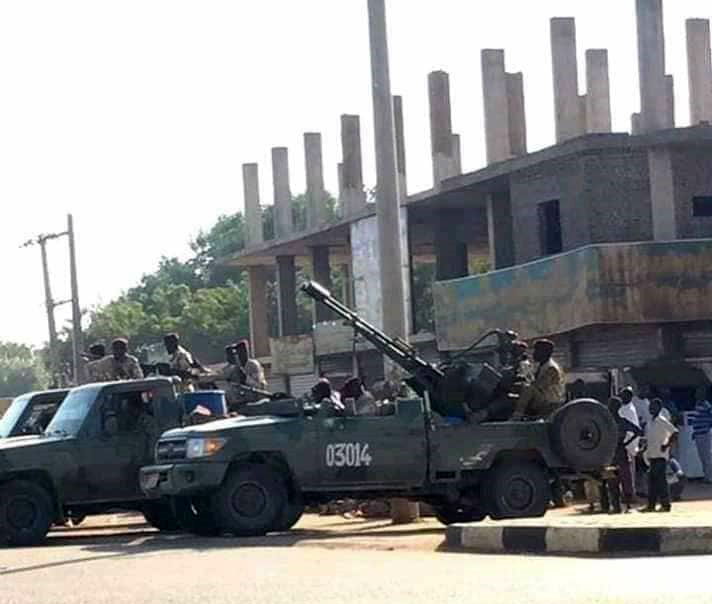 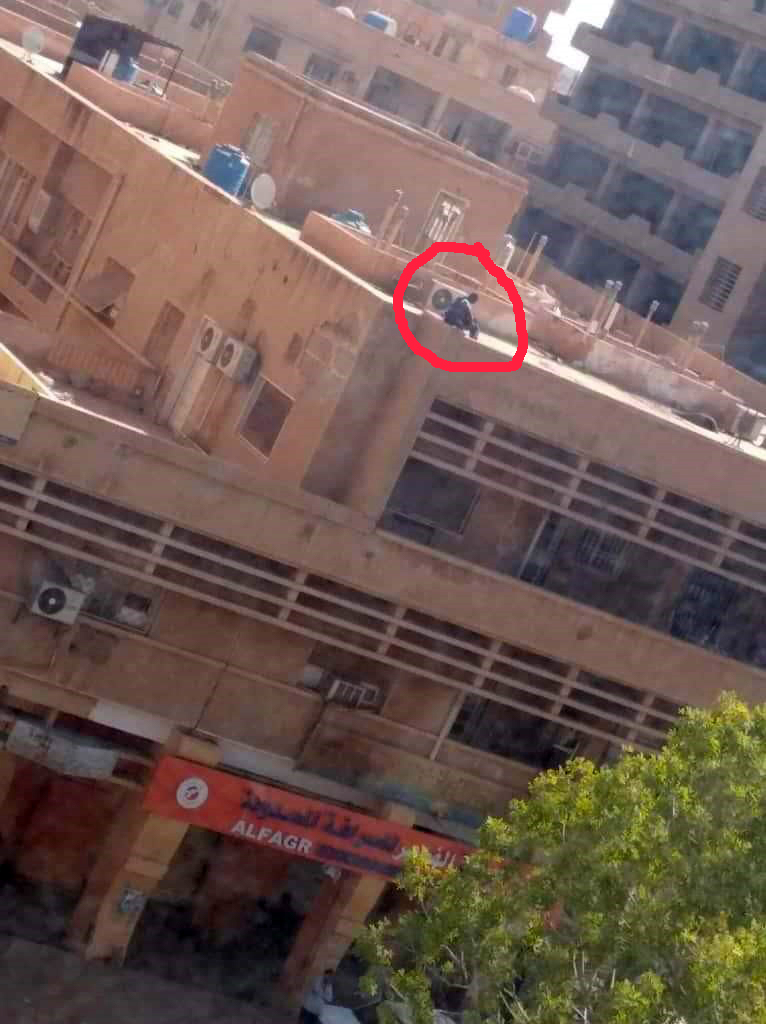 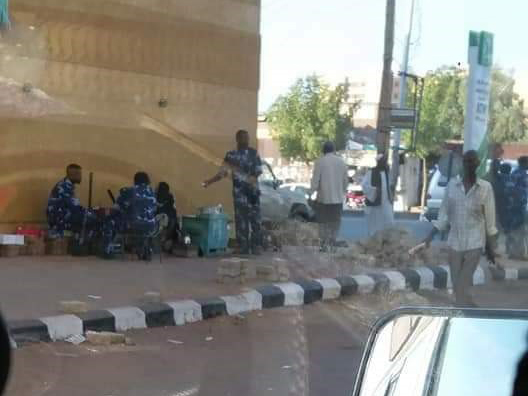 Troika calls on Sudan Govt, protestors for restraint during demonstrations