Seven people were arrested and several women and children reportedly suffered burns when Sudanese police forcibly demolished large parts of Kombo Aftas in El Hasaheisa in El Gezira state on Wednesday. The demolition has prompted a chorus of condemnation.

He said seven people, including two elderly women were arrested including Nour Ismail, Yahya Hussein, Bashir Baraka, Hamid Abdallah and Hussein Nurein, Fatima Mohamed and Aisha Garo. He called on the authorities to release them immediately. Several women and children were also injured with varying burns during the demolition.

Mohamed said that the demolition is a blatant violation of human rights and a clear attempt to displace the population as an extension of the previous attempts to demolish a number of settlements, including Tabaga,115, Majok, Wadi Shaeer, Khamsa, El Jidyan, and Babanusa. 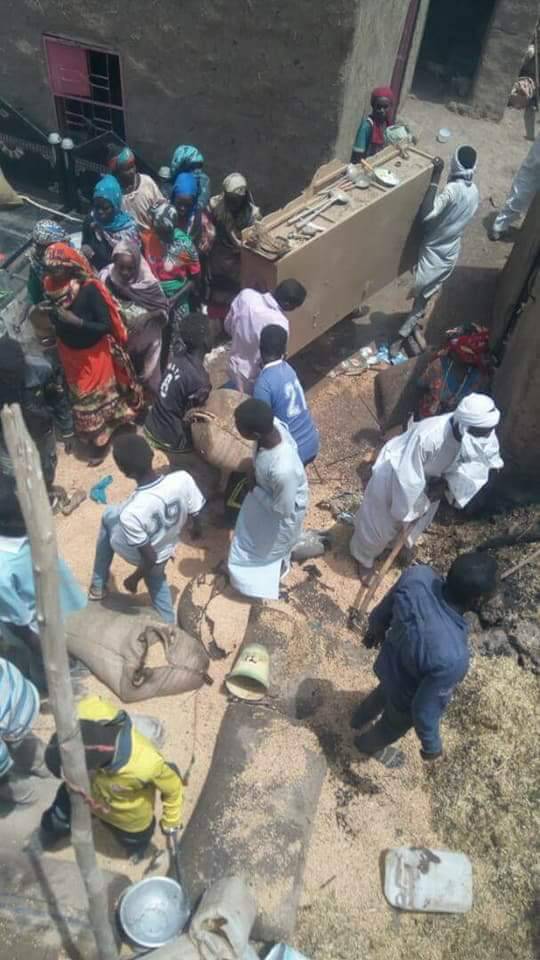 He considered the demolition as an extension of the government policies in Darfur, the Nuba Mountains, Blue Nile and Eastern Sudan and described it as a clear indicator of corruption in the land sector.

He explained that the demolition came against the backdrop of a conflict between Kombo Aftas and a neighbouring village on a piece of land,

Eisa Mahmoud, a member of the National Assembly and the political secretary of Liberation and Justice Party, described in an interview with Radio Dabanga the demolition of Kombo Aftas as inhuman and unacceptable. It does not resemble the values ​​and behaviour of the Sudanese people.

Kanabi residents are citizens who should enjoy citizenship rights, explaining that El Gezira Scheme has been built on their own efforts, he said, and expressed hope that the incident will not be repeated , calling on the state government to provide electricity and water services to them. 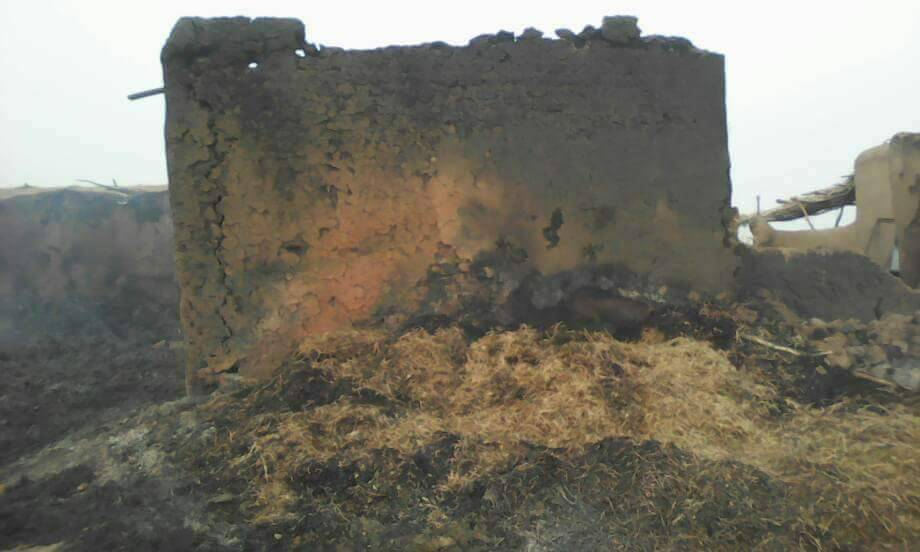 The Sudanese Congress Party described what happened as a brutal crime. It expressed its stand with the people of Kombo Aftas in order to regain their right and lift injustice from their shoulders.

The SLM-AW described the incident as a racial targeting of the Kanabi and held the government responsible for the consequences.