The Sudanese opposition forces are prepared to discuss the requirements and procedures of the National Dialogue with the ruling National Congress Party.

Concluding a conference, organised by the Berghof Foundation and the German Institute for International and Security Affairs in Berlin, from 24 to 27 February, the Sudan Appeal signatories, consisting of the rebel Sudan Revolutionary Front (SRF), the National Umma Party (NUP), the National Consensus Forces (NCF, a coalition of opposition parties), and the Civil Society Initiative (CSI), issued a declaration, in which they set out their position on the National Dialogue process.

The opposition forces warn that the efforts by the AU High-Level Implementation Panel and the German initiative to bring the National Dialogue back on track “may be the last chance to guide the situation towards a comprehensive peaceful settlement.

“Failing to convene the National Dialogue will lead to other scenarios, which [..] the Sudan Appeal forces are working tirelessly to avoid”.

In the two-page position paper, signed by El Sadig El Mahdi, head of the NUP, Malik Agar, chairman of the SRF, Mohamed Mukhtar El Khateeb, for the NCF, and Babiker Ahmed El Hassan, for the civil society alliance, the opposition forces announce that the SRF and the NUP will represent them in preparatory meetings on the National Dialogue, to be held in Addis Ababa, upon invitation of the AU High-Level Implementation Panel (AUHIP).

They state their support of Communiqué 456 of the AU Peace and Security Council (AUPSC) of 12 September 2014, according to which a “holistic approach to the challenges facing Sudan” is required.

According to the allied opposition, the preparatory National Dialogue meetings are to prioritise discussions on the humanitarian crises in Sudan, the ending of the wars in Darfur and the Two Areas (South Kordofan and the Blue Nile) and the resolving of their root causes through the AUHIP formula of “one peace process with two tracks”, and the procedures for the “commencement of the National Constitutional Dialogue”.

Referring to Article 15 of the AUPSC Communiqué, the signatories reiterate their demand concerning the creation of a conducive environment for the dialogue process.

The Sudanese government should therefore take measures that include, among other issues, the postponement of the national elections, release of all political detainees, investigations into the Tabit mass rape, and the killing of protesters during the 2013 September demonstrations, abrogation of laws restricting basic freedoms, abolishment of the recent constitutional amendments, and agreeing on a national transitional government.

The signatories stress that “it would be difficult to envisage the participation of the Sudan Appeal forces in the preparatory meeting without releasing its leaders, who are currently detained by the Sudan government, namely Faroug Abu Eisa, Dr. Amin Mekki Madani, and Farah El Agar”. 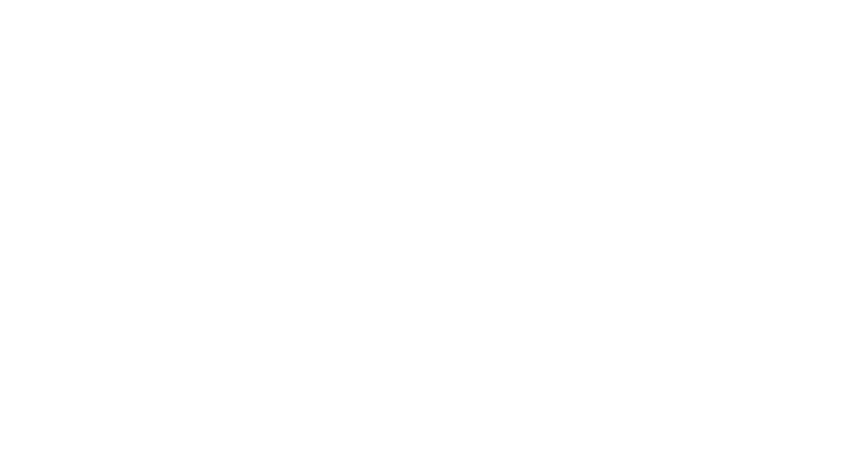 The opposition leaders cheer after signing the position paper in Berlin, 27 February 2015

‘No improvement in Sudan’s war zones”: US Deputy

MoH in Blue Nile: ‘Displaced will suffer from waterborne diseases’