On Wednesday the security services arrested four students from Red Sea University in Port Sudan after the police attacked the central compound with sticks tear gas. Several students were injured.

Students from Red Sea University told Radio Dabanga a broad boycott of Red Sea University exams began on Tuesday. The boycott is in protest against the deterioration of the academic environment, and the loss of personal belongings such as computers and mobile phones during a police raid on the boarding house of the Seaports Corporation last month.

The students told Radio Dabanga that the four students were arrested from Port Sudan hospital while receiving treatment after the police attack on the centre complex.

The students said that there is still a heavy presence of security forces around the centre complex. 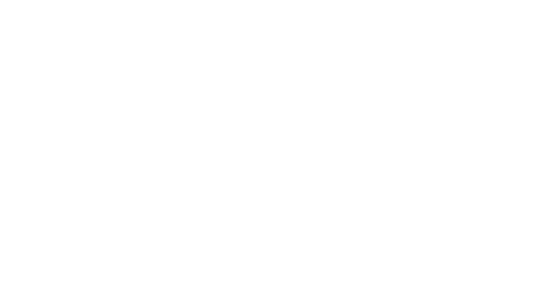 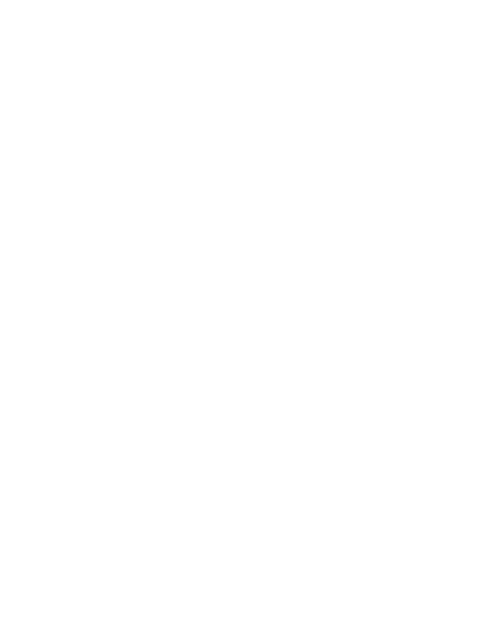 Acquittal for 16 of 21 students arrested in Port Sudan