(L-R) Yasir Arman and Malik Agar of the SPLM-N take a seat at the table with AUHIP chairman Thabo Mbeki in Addis Ababa, Ethiopia (RD)

The delegation of the Sudan People's Liberation Movement-North (SPLM-N) has asked the African mechanism mediating the talks with the Sudanese government to postpone negoations until next July, so the movement can deal with its internal friction.

Chairman Malik Agar and other representatives of the rebel movement made their request to Thabo Mbeki, head of the African Union High-level Implementation Panel (AUHIP) in the Ethiopian capital Addis Ababa yesterday. An American delegation and the special envoy for Sudan and South Sudan of the UN Secretary-General, Nicholas Fink Haysom, attended the meeting.

The SPLM-N delegates, including its National Leadership Council member Ezzat Kuko Angelo and secretary-general Yasir Arman, explained their call to postpone the next round of negotiations until July 2017 so as to achieve calm within its movement, and because the holy month of Ramadan approaches.

Mubarak Ardol, their spokesman, told Radio Dabanga that they agreed with Mbeki to postpone the meeting, and stressed their readiness to sit with the AUHIP and the members of the Sudan Call (Appeal) opposition alliance “at any time or place”. 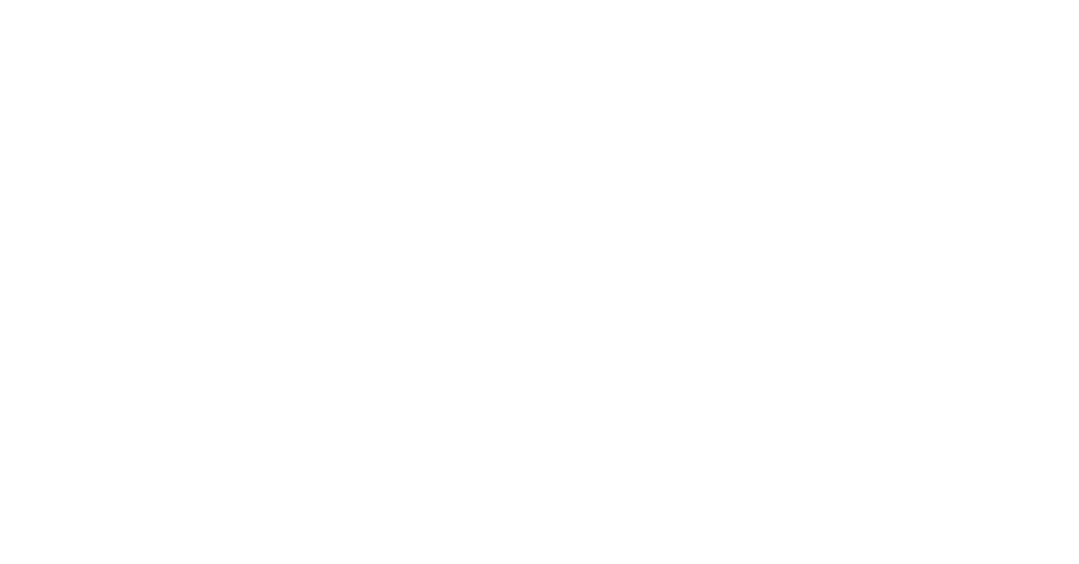 Friction within the rebel movement surfaced in March when its deputy-chairman resigned from his position after accusing Arman, SPLM-N chief negotiator, of disregarding the issue of self-determination for the Nuba Mountains in the peace talks with Khartoum. The leaders of the rebel SPLM-N paid a visit to their forces in the Nuba Mountains to defuse the internal struggles.

In Addis Ababa, the delegation met with representatives of the US State Department for the first time since the Paris meeting last January. Ardol: “We discussed the US proposal [for gaining humanitarian access in conflict areas], the final objectives of the peace process, the specifics of war zones, and the US sanctions on Sudan.”

'Immigration, terrorism and regional stability issues will only be addressed under a new Sudanese regime that does not displace its people – not lifting of sanctions.' - Mubarak Ardol

The SPLM-N requested the State Department to call on the US administration to extend the reviewing period before lifting the economic sanctions against Sudan with another six months. The review is currently planned in July. “Link it tightly to Sudan's humanitarian issues, stop of the war and human rights violations, freedoms and democratic transition, detainees’ release and stop of the assault on Christians,” Ardol stressed.

The SPLM-N delegation also met with Nicholas Fink Haysom of South Africa, UN Secretary-General Special Envoy for Sudan and South Sudan, on the eve of his presentation to the UN Security Council on the situation in Sudan.

The rebel group asked Haysom to include humanitarian issues, the end of the wars, democratic transition of the government and violations of human rights in his concerns.

‘Any SPLM-N member can be nominated for leadership post’: El Hilu