Schools in the area of Habila have faced a severe shortage of teachers since 2011, when war re-erupted in the Nuba Mountains in South Kordofan.

The basic schools of Barkanda, Atou, and Kajala in Habila locality had to close their doors after the armed conflict between the Sudanese government and the Sudan People’s Liberation Movement-North broke out in June 2011.

Kartakila Waltan, the principal of the Kabila Basic School, told Radio Dabanga that a number of students of the three schools were able to enter other basic schools “that are also in need of more teachers and equipment”.

However, many students in the rebel-controlled area of Habila did not return to the classes. The distances between their homes and the schools were too great.

“Children who have relatives living close to the new schools were lucky. They moved to their relatives’ homes and in this way they were able to continue their education,” Waltan said. 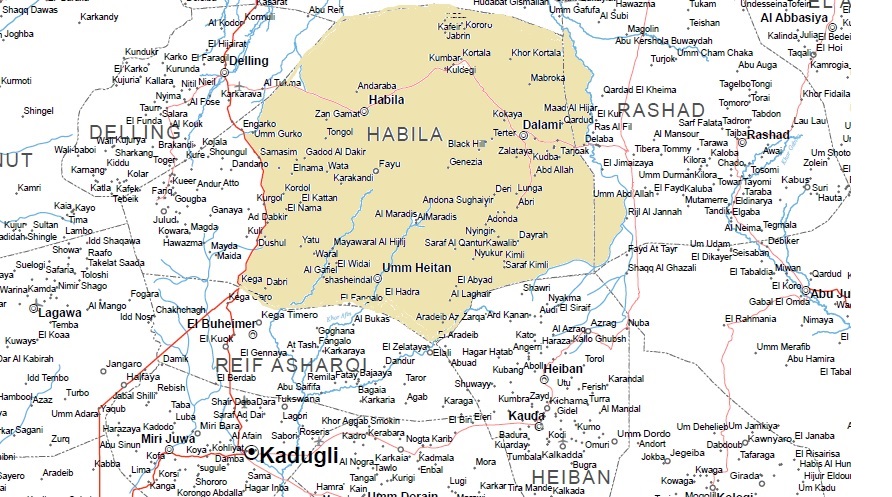 He added that the 773 students of five basic schools in Habila, Daliba, Shengoul, Kalanda, and Dandando, must sit on stones during lessons.

“The schools are in dire need of teachers, furniture, school books, and stationery. In some of the schools, there is only one teacher,” he said.

The school principal attributed the deterioration of education in Habila to the siege imposed on the area by the government seven years ago, “that halted the provision of health and education services, and blocked all humanitarian aid”.

He called on the international community to intervene to solve the problem “so that the Nuba children can enjoy education – which is their legitimate right”.