Activists of diverse nationalities launched a campaign across social media of solidarity with the victims of the June 3 massacre when Sudanese militia and security forces violently dispersed the sit-in in front of the General Command in Khartoum.

The campaign has met with a huge response from global social media users so far.

Networking activists said they have chosen the blue colour as the symbol of the campaign to mark the memory of Mohamed Matar, was killed in the General Command massacre on June 3, a few days after coming from Britain.

Mater was born in London and holds British citizenship. It is reported that Matar died while attempting to shield some women.

He, explaining that Matar was using blue as the background of his account in social media at the time. 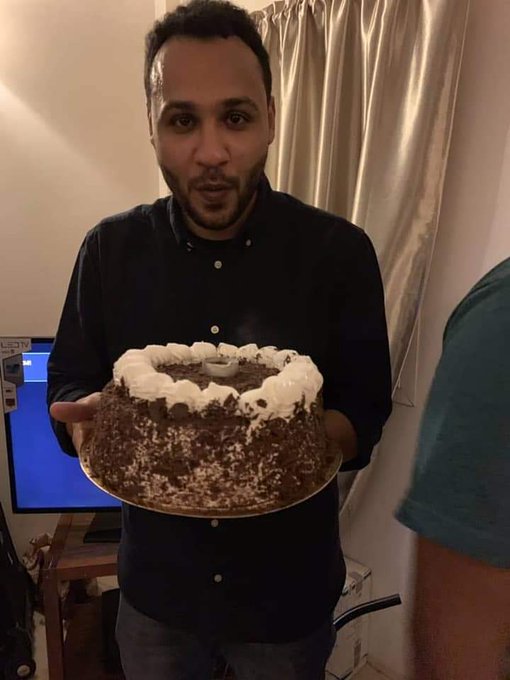 ‘Business as usual’ in Sudan as civil disobedience campaign suspended