Five women and two children drowned in the area south of Hameshkoreib in Kassala State, Mohamed Sidna, head of the Hadendawa Youth Association, told Radio Dabanga on Tuesday. Five of their bodies have been recovered. The flash floods also caused the partial or total collapse of dozens of houses and the death of large number of cattle.

In North Darfur, the International Organisation for Migration (IOM), the UN Children’s Fund (Unicef), and the United Nations Development Programme (UNDP) visited the affected Zamzam displaced persons camp south of El Fasher on Tuesday. In total 135 houses were totally destroyed and 85 partially destroyed, along with property damage and loss of food.

In Northern State, 83 houses and some government facilities in Halfa, Delgo, Merowe, and Dongola collapsed, and the road to Halfa was flooded.

A total of 1,395 families out of a population of about 12,000 in El Jeili were affected by the floods that hit the area on Monday.

The Undersecretary of the Ministry of Health said that the floods that hit El Jeili on Monday did not cause any deaths. He pointed out that five out of six districts were heavily affected in El Jeili. About 1,233 houses were totally or partially destroyed, which is equivalent to 88 per cent of all the houses.

The affected families have been evacuated and are temporarily sheltered in schools and other neighbourhoods. 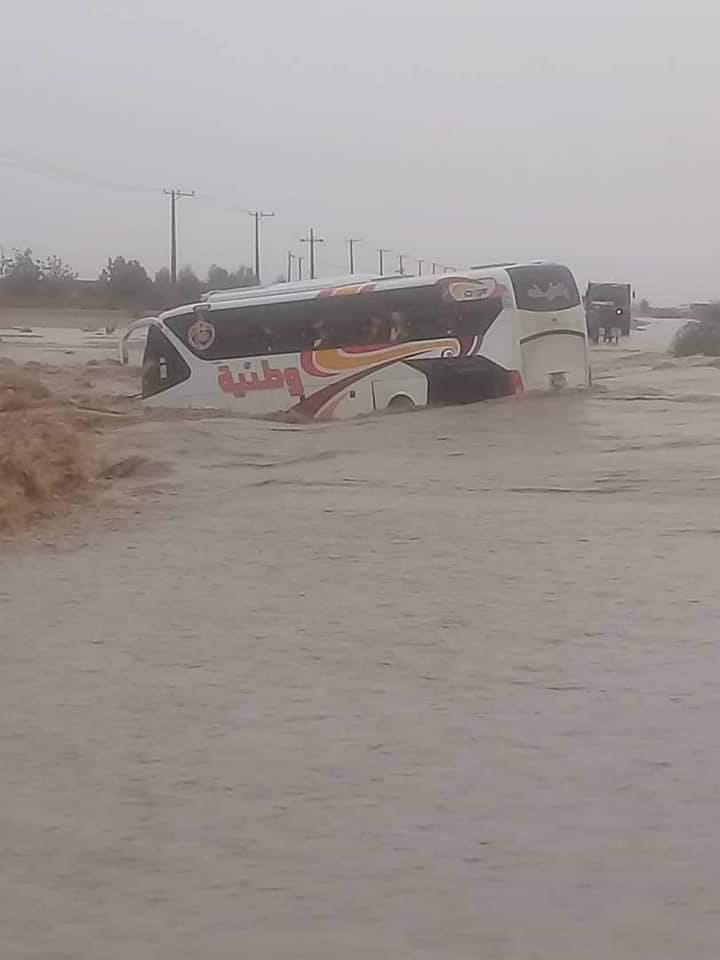