Several neighbourhoods and half of the market in Um Dukhun, Central Darfur, were flooded after five days of torrential rains in the beginning of August (RD)

The heavy rains in Sudan continue to cause flash floods and damage to properties, now resulting in the closure of all schools in Kassala, and the destruction of homes in Central Darfur.

Speaking from Kassala in eastern Sudan, activist Ibrahim Mohamed Nur El Sheikh told Radio Dabanga that the rainfall led to a complete paralysis of traffic and people’s movement within the town. He pointed to the lack of a sewage system that could drain the water in the state.

In Aroma locality, all schools have been closed because of the floods. The part north of the Delta is severely affected. “It is threatened to drown without the support by authorities,” listener Ahmed Hassan Dirar said.

He added that the road between Kassala and Port Sudan remains closed. “The closure has harmed the interests of the residents. State authorities should act quickly to repair the road.”

Roads in other parts of eastern Sudan have been blocked too after rivers overflowed. The flooded area of Khor Baraka river in Red Sea includes the road to Agig locality, across Dlobai bridge. Other bridges reportedly broke.

An activist in Tokar locality said that the water in the nearby Dontai valley also poses a threat to the population as long as the damages are not repaired.

A listener from Tokar said that farming in the area is difficult. “For three years there has been unstable irrigation of the lands. Poverty is widespread.”

Torrential rains that have lasted for five days damaged dozens of homes and shops in Um Dukhun in Central Darfur. The lake in the vicinity of the town overflowed and inundated a number of districts on Wednesday and Thursday. Half the town's market was flooded.

Witnesses said that many families have decided to leave the flood-stricken areas and seek refuge elsewhere. 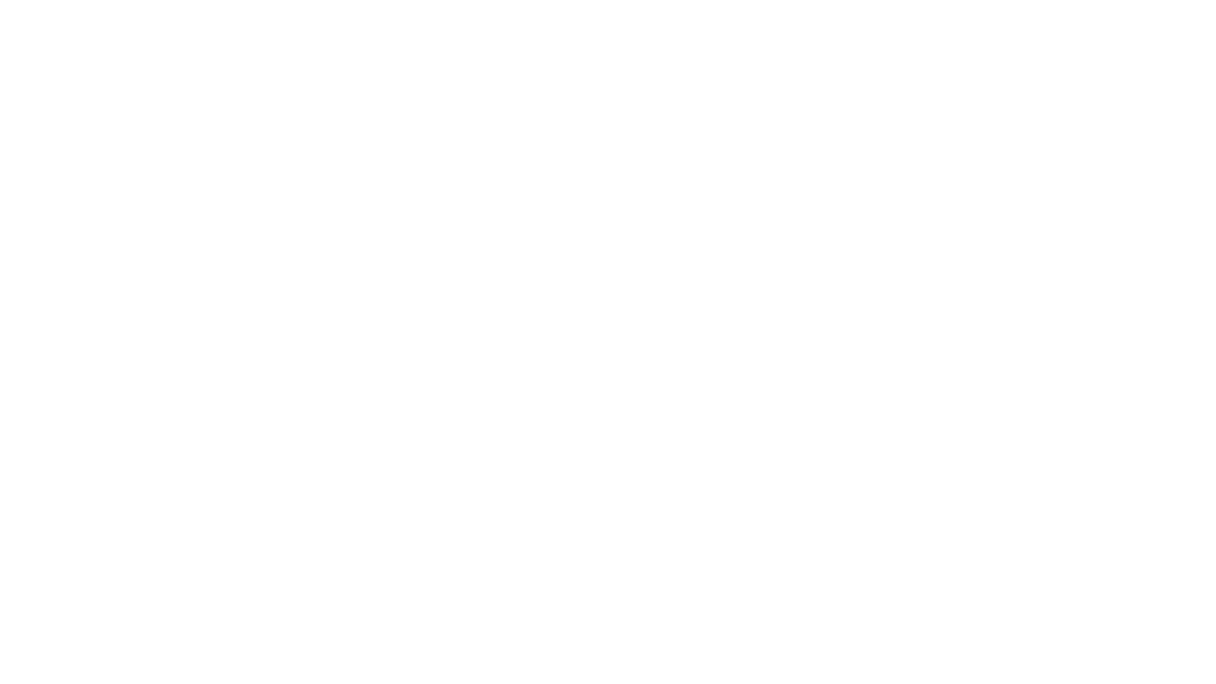 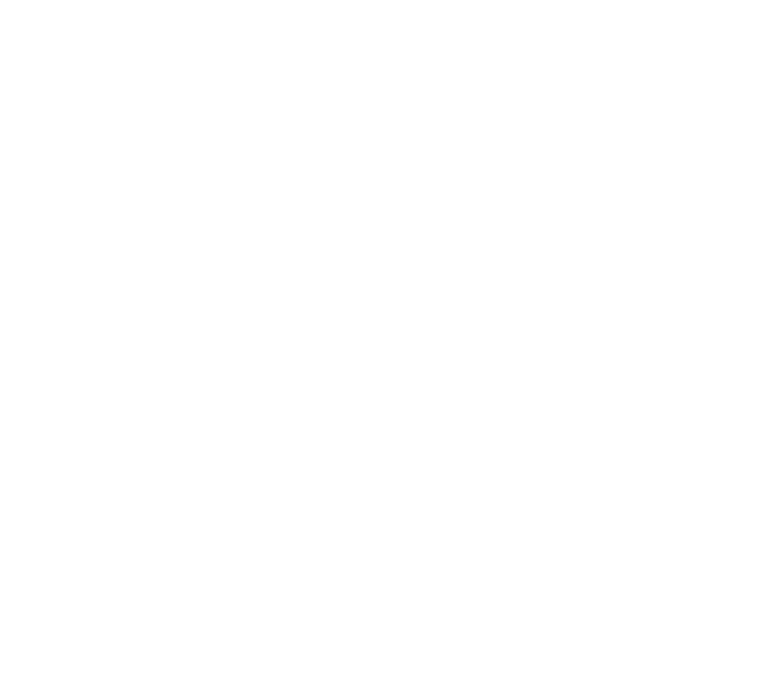 In Khartoum, the council of cabinet ministers called to maintain the sewers and move residents who live near these sewers on Thursday. They said that necessary measures should be taken to curb the negative effects of the rains and floods in Sudan and take advantage of the rains instead, by increasing agricultural production.

Moataz Musa, the Minister of Water Resources and Electricity explained that the Nile's water has increased by more than 88 percent from last year.