The commander of the paramilitary Rapid Support Forces (RSF) Lt Gen Mohamed Hamdan (aka Hemeti), has been appointed as the interim vice-president of Sudan.

Now second-in-command to the interim president, and head of the military council Lt Gen Abdelfattah Burhan, Hemeti is a controversial figure. It is under his leadership that the RSF has been involved in or perpetrated uncountable raids, murders, rapes, abductions, robberies, and all manner of violence, especially in Darfur and the Two Areas (Blue Nile state and South Kordofan).

Hemeti was sworn-in this evening at a ceremony presided over by the Chief Justice of Sudan and president of the national Supreme Court, Justice Abdelmajid Idris.

Hemeti’s appointment has already met with international criticism and condemnation. On social media, respected prominent US-based Sudan researcher and analyst, Prof Eric Reeves, commented: “The brutal, genocidal regime over which Al Bashir presided for 30 years is evidently intent on re-constituting itself. The role of Hemeti, head of the Rapid Support Forces, is one measure of how ruthless the military council is, and how far from civilian rule. Hemeti is a brutal, savagely violent man who can have no place in Sudan's governance.”

In addition to Burham and Hemeti, the interim military council will consist of eight senior officers in the army, police, NISS, and Air Force. 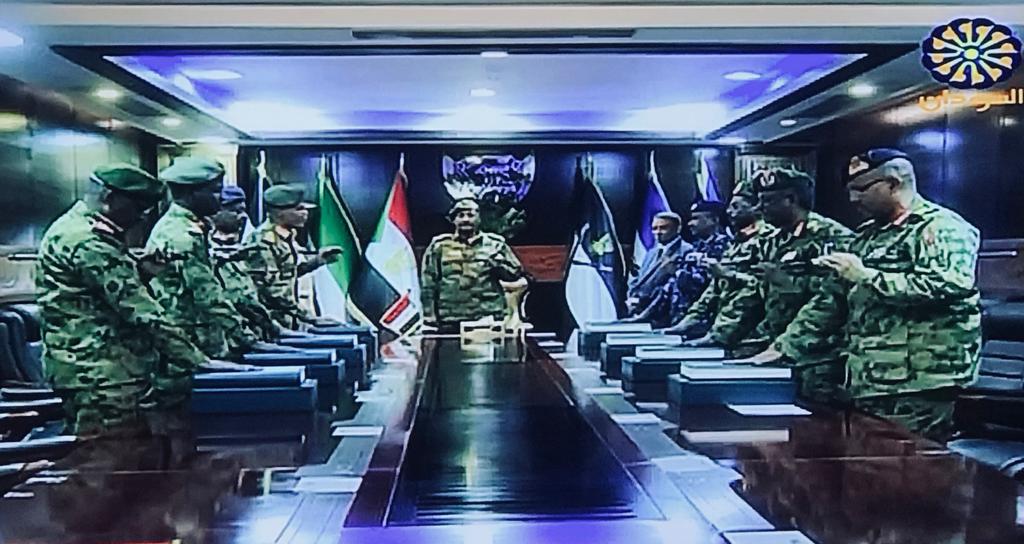 Sudan opposition to present junta with candidates for transitional council