A joint force of military, security and riot police units surround a square in Imtidad El Daraja El Talta on 29 January 2017, where residents have tried to resist digging works (photos via RD WhatsApp)

Joint security forces surrounded a square in Khartoum where residents have tried to resist digging works since Sunday. Residents are prevented from leaving and entering the neighbourhood.

An activist in the area reported to Radio Dabanga yesterday that a joint force of military, security and riot police units has surrounded Imtidad El Daraja El Talta district in Khartoum. Residents are refusing to give up the land to investors.

“21 of their vehicles cordoned-off Square 13 and 14 in the district, coming from all directions, and have prevented locals from entering or leaving,” Nader Osman El Sayed said. 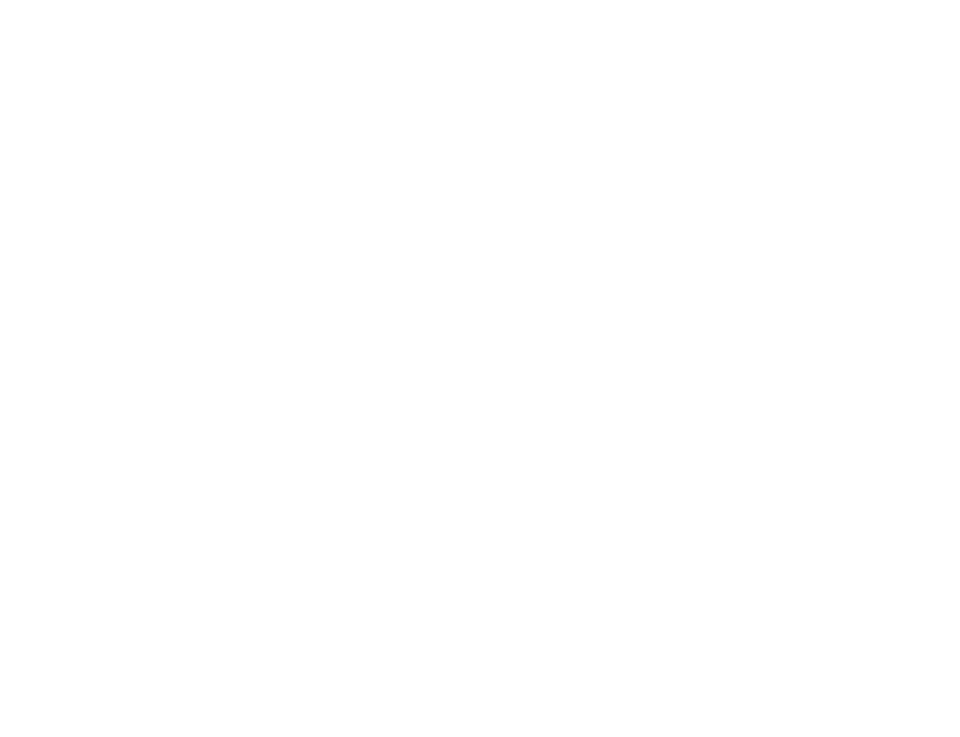 Residents tried to resist the digging works on Sunday, but the joint security forces used sticks and batons. Three of the protesters have reportedly been arrested.

“We categorically reject giving-up the squares in favour of any entity,” El Sayed said. He said that the square dates from 1964, and that government authorities sold it to an investor some time ago.

“But the people in Imtidad El Daraja El Talta are willing to make a sacrifice for their rights.”

Last year, riot police stormed a sit-in by residents of El Jireif in Khartoum against the confiscation of their lands. People sustained injuries when the police started to shoot.

Minister: ‘All coronavirus patients in Sudan travelled from abroad’