The Sudan Liberation Movement led by Abdelwahid El Nur (SLM-AW) claims to have killed 37 government troops in a battle near Nierteti in Central Darfur on Friday.

Shamseldin Ahmed Haggar, the spokesman for the SLM-AW, informed Radio Dabanga on Sunday that rebel fighters gained control of the area of Boldong, seven kilometres east of Nierteti, in the south-western part of the Jebel Marra mountain range.

The spokesman said that 37 army and militia troops were killed. Two of them were identified by their military IDs: Jibril Dawelbeit Abdallah Dodo of the 16th infantry forces, and Infantry Deputy Corporal Mohyidin Mohamed Ibrahim. 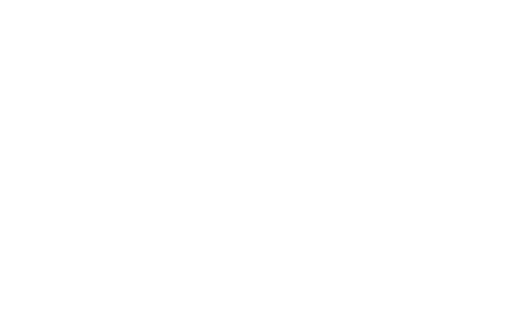 On 30 June, the Sudanese president declared a unilateral ceasefire in Darfur, after he had announced a four-month unilateral cessation of hostilities in Blue Nile and South Kordofan.

According to Mini Minawi, leader of the Sudan Liberation movement-MM, the ceasefires were announced because “the military vehicles cannot move during the rainy season.

“It is obvious that Khartoum waited with a ceasefire in Darfur because of the late entry of the rainy season in the western region.”

'Sudan unilateral cease-fire is result of US pressure': SPLM-N