The body of Samia Mohamed Bushra being taken from the hospital, 24 February 2015 (Dabanga)

A number of people were injured in a mass demonstration in El Sharaja district, southern Khartoum this morning.

Hundreds of protesters walked behind the bier of Samia Mohamed Bushra, who died from injuries she sustained during a demonstration in January. They circled El Hamadab neighbourhood in El Shajara, chanting slogans like “We will not rest, you serial killer”, “A million of martyrs for a new era”, and “Retribution against the uncivilized”. (See video below)

Speaking to Dabanga from El Hamadab, protesters reported that security and police forces intervened, firing shots into the air and using tear gas to disperse the crowd. “Hajer Habiballah Dafallah sustained a serious eye injury, Abu Ebeida Haidar was wounded at his head, and his pregnant wife Israa Hamza had a bleeding,” one of them said.

Waleed Abdelazeem, member of the El Hamadab Committee, explained to Dabanga that Samia Mohamed Bushra was beaten on her head by security officers during a street protest a few weeks ago. “She was taken to the Ibrahim Malik Hospital in a coma, where she died yesterday evening. She did not gain consciousness again.”

Residents of El Hamadab have been regularly demonstrating since the middle of last year, in protest against the sale of plots of land by the Khartoum authorities, with the aim to establish commercial housing schemes.

A witness told AFP that hundreds of people, most of them belonging to El Hamadab tribe, assembled in El Shajara for the burial of Bushra. "This morning at 9am, 850 people demonstrated on the streets," he said.

A second witness reported that "around 800 demonstrators burned car tyres in the main street". They also "clashed with the police, who fired tear gas at them, and then threw stones at them and pelted the police station in the area with rocks".

Thirty lorries with riot police later surrounded the area, said an AFP journalist who visited the place shortly after the demonstrations.

On Monday, the governor of Khartoum state, Abdelrahman El Khidir, and the Commissioner of Khartoum locality, Gen. Amin Omar Nimir, visited the mourning site at Bushra’s family home to offer their condolences, one of the people present told Dabanga.

They were confronted with angry mourners, who called out “Blood, blood to the security hounds”, and “Retribution, retribution against the uncivilized”. The mourners behaved in such a threatening way that both officials and their aides rapidly left the mourning site, where dozens of security agents were stationed in vehicles. 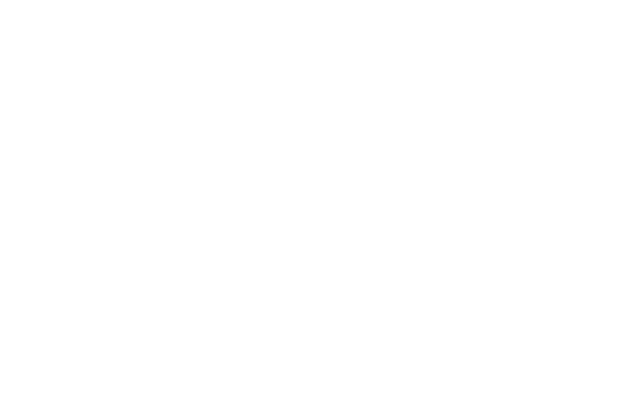 Demonstrator Hajer Habiballah Dafallah is transferred to a hospital for threatment of an eye injury after been hit by a security officer, 24 February 2015 (Dabanga)

Please click on the icon for the short video.

150224 People carrying the body of Samia Bushra, who died the day before from her injuries sustained during a demonstration in El Hamadab, Khartoum, end of January.
Back to overview
Share