Today, Radio Dabanga reported that the isolation ward in Nierteti Hospital has received four new cases of ‘acute watery diarrhoea’ infection, in addition to dozens of new cases in two villages, on Monday and Tuesday. Medical workers reported to this station that the infections are suspected to be cholera.

Below are photos people sent to Radio Dabanga from the isolation ward in Nierteti Hospital. 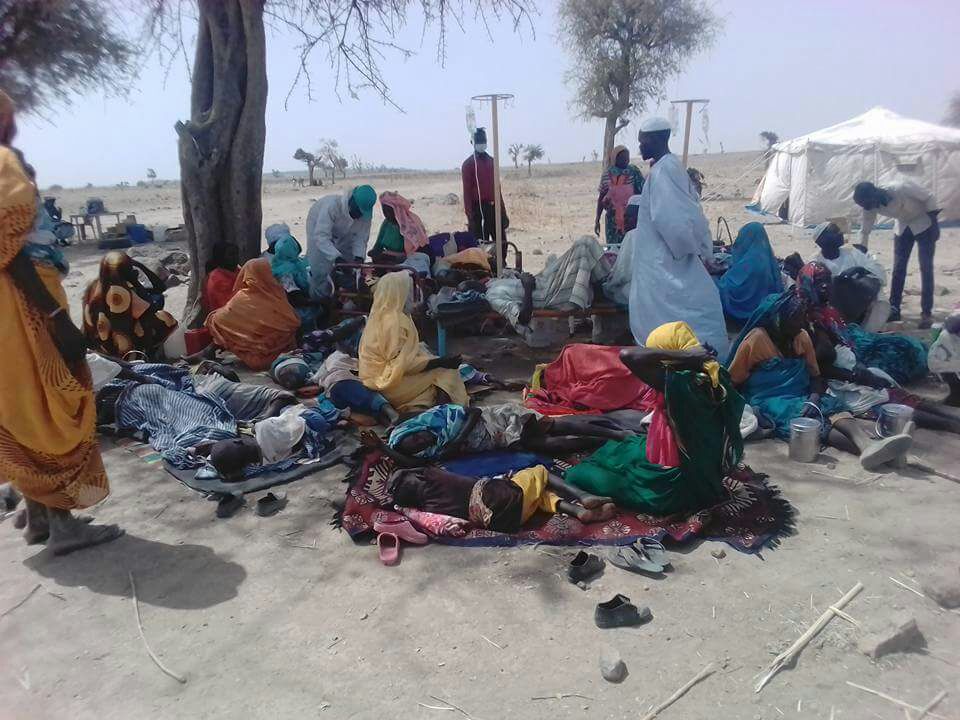 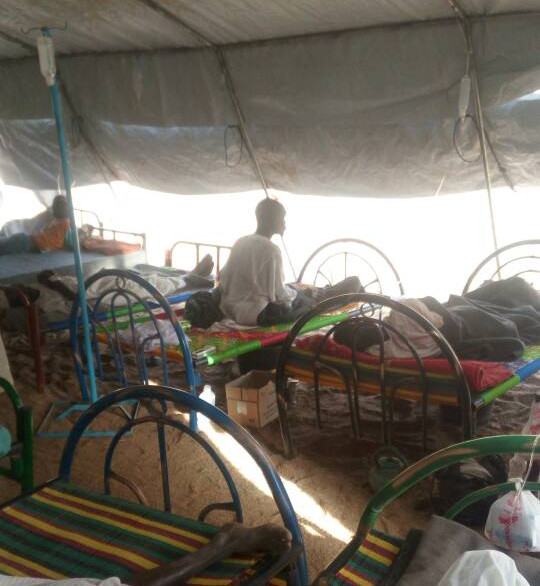 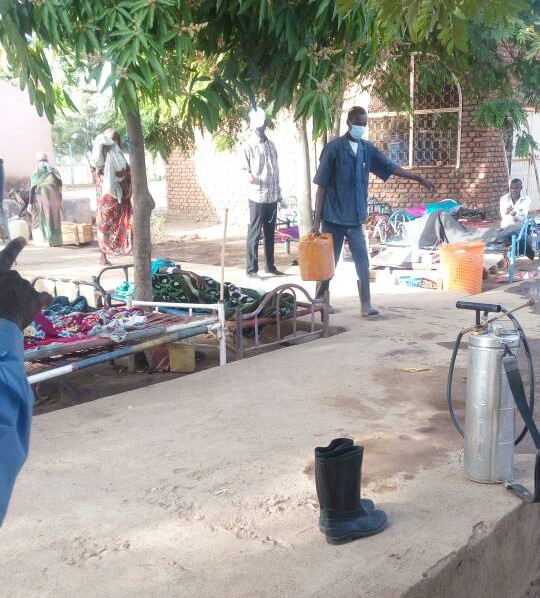 The two other isolation centres are based in Mara and Kuweila, east of Nierteti, into the direction of Golo. Kuweila recorded 44 new cases on Monday and Tuesday. An activist reported that the Kuweila isolation ward is currently treating 54 patients. In Mara, 42 patients have been submitted in the isolation centre. 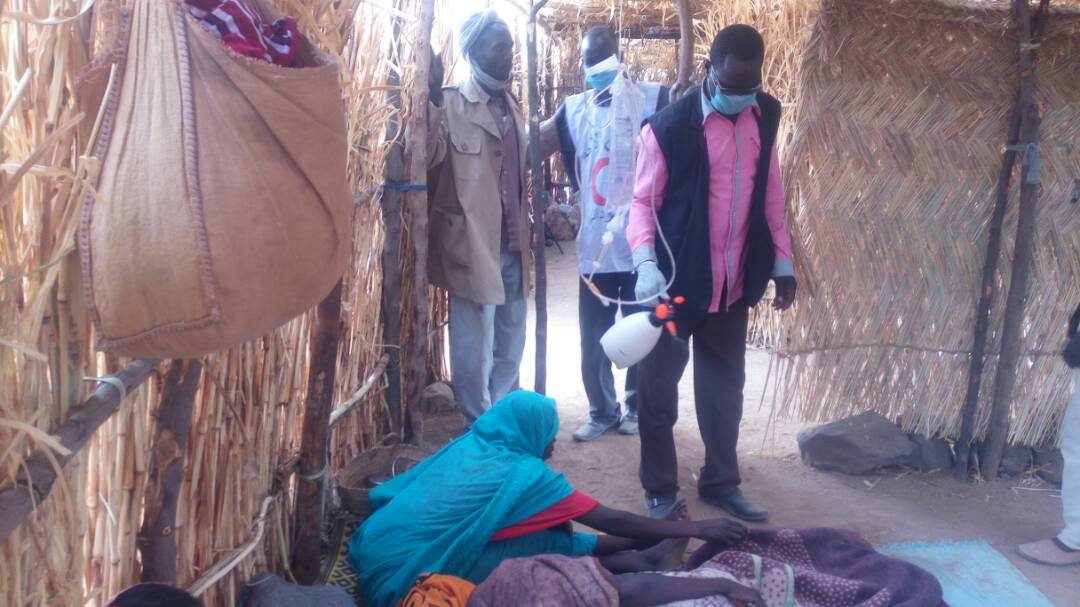 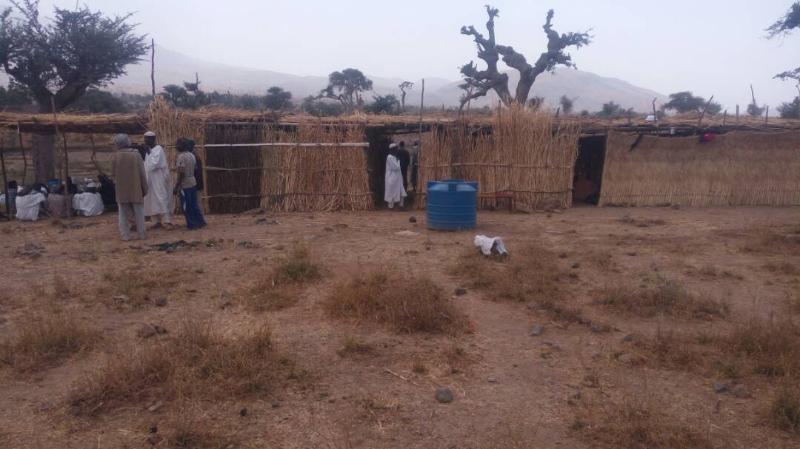 In the past days sources reported to Radio Dabanga that at least 200 people are reportedly infected in the eatsern part of the locality. A source stated that the disease re-appeared in the area in early February. “It has spread among dozens of villages with about 12,000 inhabitants,” he said. Eleven people  reportedly died of the disease in a week’s time.