The Alliance of Freedom and Change (AFC), the main body of Sudanese opposition behind the Sudan uprising, has repeated accusations that confirmed that the bullets that hit the protestors on Monday belong to the Rapid Support Forces (RSF), Sudan’s main government militia. The ruling Transitional Military Council (TMC), continues to deny this, citing action by ‘fifth columnists’, loyal to the ousted Al Bashir regime.

In a statement on Tuesday, the AFC said it considers what happened “a major setback that will put the country at stake”.

Gunfire erupted at the sit-in in front of the General Command of the Sudanese army in Khartoum on Monday evening. Three protestors died of gunshot wounds, while a Sudanese army Captain was also slain. The Sudanese Central Doctors Committee confirmed that 77 people were shot, while a total of more than 200 were injured.

The shooting was allegedly perpetrated by ‘men in military uniforms’, and initial accusations have been laid at the door of members of the Rapid Support Forces (RSF) government militia, however the head of the TMC, Lt Gen Abdelfattah El Burhan, accused ‘intruders’ of the violence. 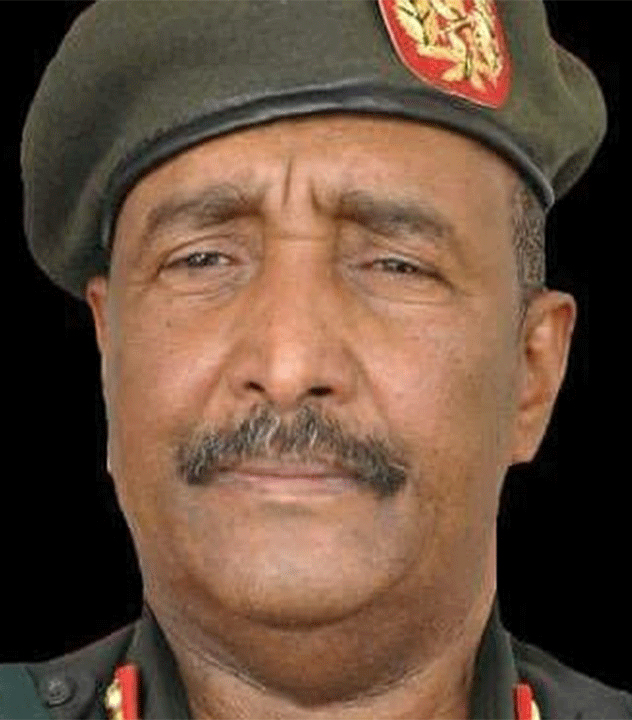 He said: “There are parties who oppose the progress reached between the military junta and the AFC in the meeting on Monday, and vowed “to arrest those responsible for killing the revolutionaries and the armed forces and hold them accountable”.

Medical sources, who last night set the death toll at four, informed Radio Dabanga today that 17-year-old Muhamed Dudu, has since succumbed to his injuries in hospital. Dudu was one of 10 people in critical condition, who needed emergency surgery and intensive care. “Doctors did everything they could to save him, but his injuries were too severe,” a medical source said, adding that the deceased young man had been shot in the back. 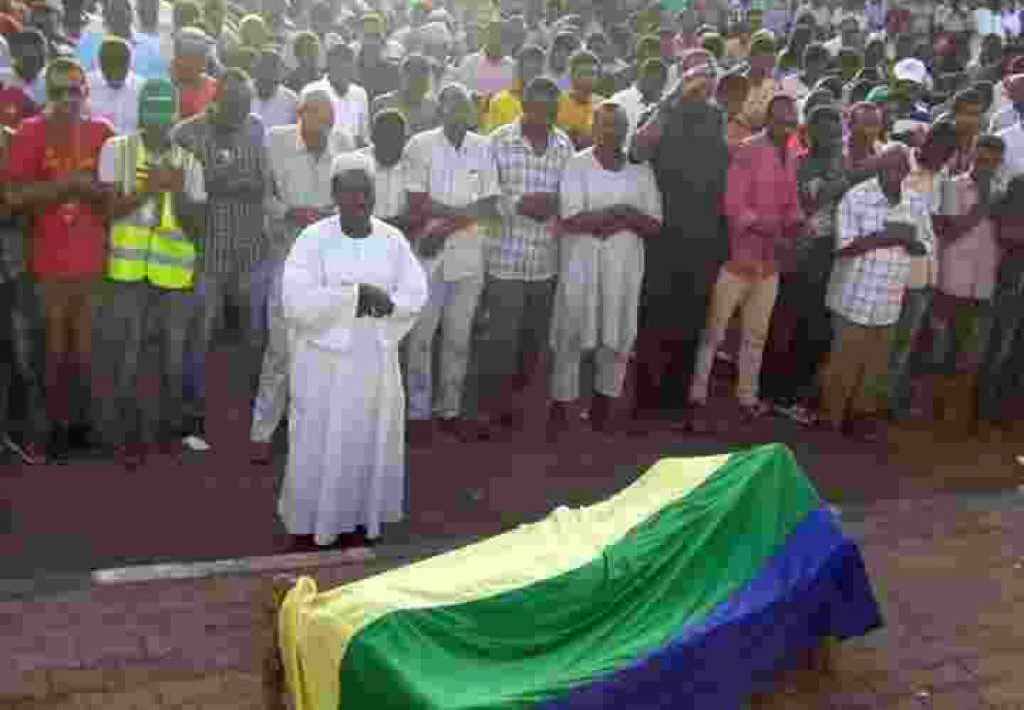 Yesterday, Khalid Omar, leading member of the AFC called the accusation by the military council (TMC) that the violence was perpetrated by ‘infiltrators’ “a return to the strategy used by the old regime.

He said eyewitnesses confirmed that the vehicles that faced the protestors belong to the RSF and the armed forces.

He called for the formation of an independent commission of inquiry to immediately determine responsibility, bring the perpetrators to justice, and demanded the military council withdraw its forces from the courtyard of the sit-in and stop provoking the protestors. 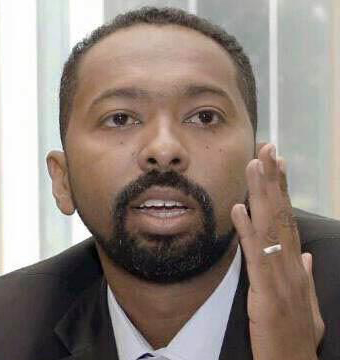 Khalid Omar of the AFC (SUNA)

On the negotiations, Omar said that Wednesday is the last day of the negotiations either to be agreed on the transfer of power to civilians and held the Transitional Military Council responsible for what will happen in case of non-transfer.

Babikir Feisal of the leadership of the AFC, held the TMC responsible for the escalation “because of the slackness and procrastination with which the TMC is dealing with the revolution”.

He denied any provocation of the army and the RSF by the protestors.

Mohamed Naji El Asam, the spokesman for the Sudanese Professionals Association, said at a press conference that “the TMC tried to break the sit-in,” and held the TMC responsible for the events. He demanded the disclosure of the perpetrators of the crime. He said that “all the wounded confirmed in their testimonies that the troops who opened fire were wearing uniforms of the RSF and using their vehicles”.

The TMC issued a press statement in which it explained that “there are parties lurking in the revolution disturbed by the arrival of the AFC and the advanced results in the negotiations between them.

“These parties are working to abort any agreement reached to drag the country into a dark tunnel.”

The RSF militia confirmed that “there are groups beset by the revolution after being disturbed by the results of the military junta and the AFC and are working hard to abort any progress in the negotiations that would bring the country out of the crisis”.

In a statement, the RSF said that “on Monday groups infiltrated to the sit-in and a number of other sites and opened fire on the protestors, as well as the creation of insecurity in other locations in the area of sit-ins and outside”.

The statement stressed that “these groups are working hard to thwart the achievement of the objectives of the revolution and seeking to set sedition between the protestors and the rapid support forces”.

Sudan’s junta suspends dialogue with Alliance for Freedom and Change

EU calls for restraint in Sudan after Khartoum sit-in shooting