Nuba Mountains villagers shelter in caves in South Kordofan, where only a direct hit from a bomb might harm them (Aljazeera)

Before the end of the current harvest, reports of serious food shortages in rebel-hold areas in the Nuba Mountains have already reached the humanitarian arm of the armed movement in South Kordofan.

The reports have arrived from isolated areas held by the Sudan People's Liberation Movement-North (SPLM-N) southeast of Kadugli. Particularly the villages of Warni in Talodi locality, and Kau and Niaro in Abu Jubaiha locality witness “serious hunger”, a press statement by the Sudan Relief and Rehabilitation Agency (SRRA) reads.

The SRRA serves as the humanitarian arm of the rebel SPLM-N and leads humanitarian interventions in areas controlled by the rebel movement, with separate branches for South Kordofan (SKRRC) and Blue Nile (BNRRC).

“People have to depend on roots and leaves to feed their children and entire families. They told us how family members get out every morning to collect roots or leaves for their meals,” SRRA executive director Sodi Shamila said. The price of sorghum had risen to SDG50 ($7.80) but is not available anymore, he reported, as the sorghum harvest in Sudan ended a couple of months ago.

Parts of South Kordofan will witness a 'crisis' level of food insecurity from February until May this year, mainly southeast of Kadugli, where the isolated Kau, Niaro and Warni are located, according to the Famine Early Warning Systems Network (Fews Net). The areas “will likely deteriorate to Emergency (IPC Phase 4) as newly displaced people missed the cultivation season, insecurity has disrupted trade, and staple food prices remain higher than normal. 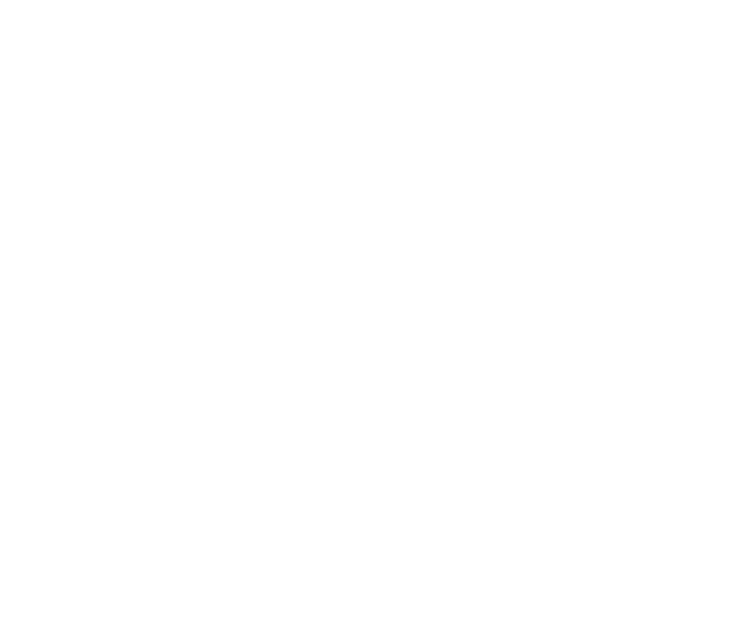 Access for humanitarians to address the needs of the population remains very limited, despite the USA claiming that the security conditions in the conflict-affected states of Sudan have improved. The SRRA called upon the international community to put more pressure on both parties in Sudan to allow humanitarians access to the affected people in areas controlled by the SPLM-N in South Kordofan and Blue Nile, also known as the 'Two Areas'.

More than half of the estimated population in the Nuba Mountains will in some way be affected by the crops' failure, predicts the SRRA

Executive director Shamila pointed in his statement to a survey from October 2016, which found that the current season has witnessed the highest crop failure since 2011. The regional secretariat of agriculture and the Sudanese Food Security Monitoring Unit (FSMU) carried out the research, and Shamila stated that they observed 35 percent of the crops would fail, producing less sacks of sorghum.

More than half of the estimated population in the Nuba Mountains, approximately one million people according to the SRRA, will be in some way affected by the failure of crops this year. Expectations are that isolated areas such as Kao, Niaro and Warni will suffer from severe shortages of food.

This is because of many reasons but mainly the late and poor rainfall in most parts of the region, the SRRA stated. “The second reason is well known to everybody, which is the insecurity situation. During the start of land preparation by farmers in May and June 2016, fighting was still happening, both on the ground as with aerial bombardments.”

The Sudanese army and rebel forces clashed near Kadugli in February, violating the unilateral ceasefire both parties had drawn up for the Two Areas. However the recent release of 132 prisoners of war by the SPLM-N and a presidential pardon for more than 250 rebels last week has been widely praised by Sudan's opposition parties and the African Union as a move that may bridge the gap between them. The AU panel AUHIP brokers the - currently stalled - peace talks between the armed movements and the Government of Sudan.