Witnesses told Radio Dabanga that the clash began at 12.30 pm, with both sides using heavy weapons, such as Dushka machineguns. At least one Sudanese army Lieutenant has been killed, and four soldiers injured, however exact casualty figures are still unclear.

All roads around El Borsa are closed. The gunfire caused panic in the market and surrounding neighbourhood, and disrupted the final exams at a nearby school. 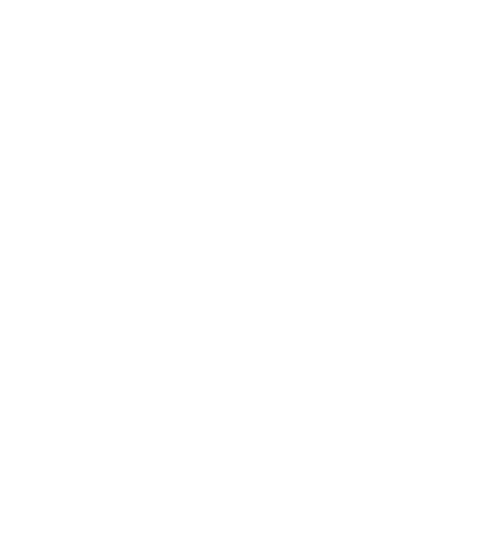 A woman teacher at the basic school near to El Borsa market said that in the chaos created by the clash, parents began arriving at the school to collect their children. She said that the children were half way through an examination, but she had to collect the papers and let them go home.

The Governor of North Darfur, Abdelwahid Yousef, told Radio Dabanga that the current series of events began on Monday when a militiaman attempted a robbery Al Borsa market, and was killed. On Tuesday, more militiamen returned and beat-up the policemen in charge of security in the market.

Earlier today, a force comprising army, police, and security personnel moved into the market to conduct an investigation into suspicious activity. They were fired upon by the militiamen.

Governor Yousef says that the police and army now “have control of the situation”.

The incident has spread fear to the main market of El Fasher, where traders are afraid of similar incidents there.

Trader Abubakar Ali Ibrahim trader was killed and Nour Ahmed Haroun injured in El Mahad neighbourhood in eastern El Fasher yesterday. They had drawn a large amount of cash from El Fasher market branch of the Khartoum Bank. Gunmen opened fire on them, killing Ibrahim, who was Business Director for the concerns of Halima Tibin, who is also a leader of the National Congress Party.

Radio Dabanga will update this article as soon as new facts become clear. 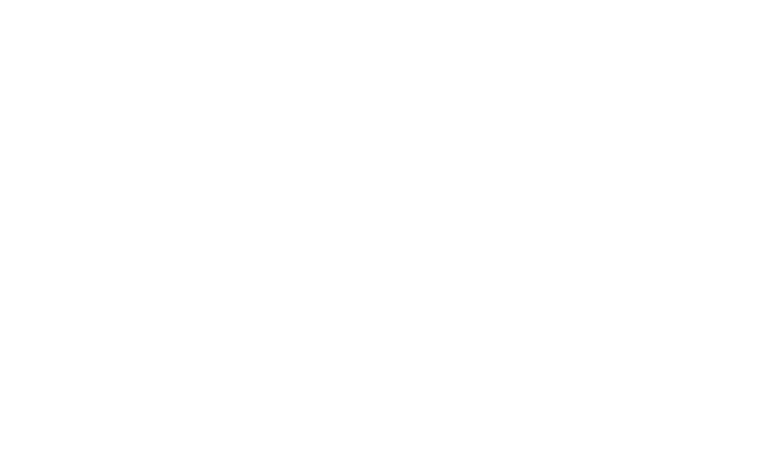 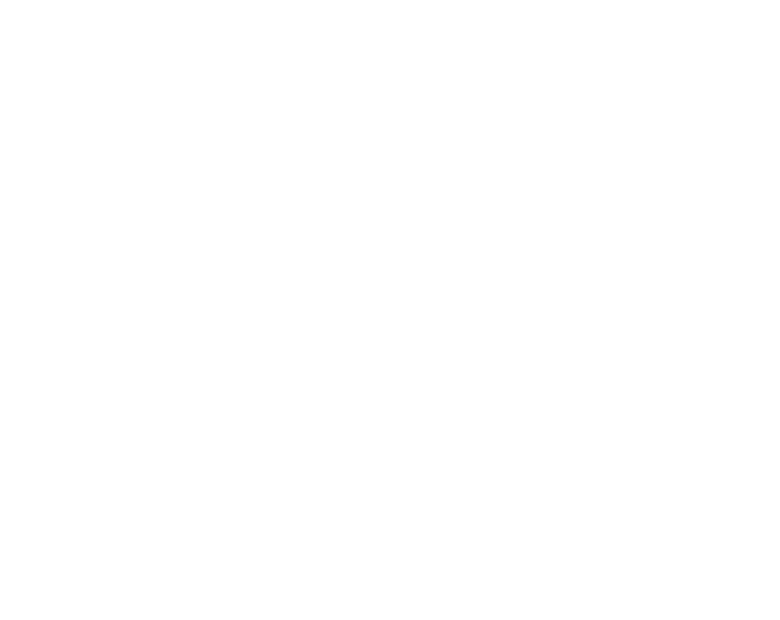 Convoy on the move 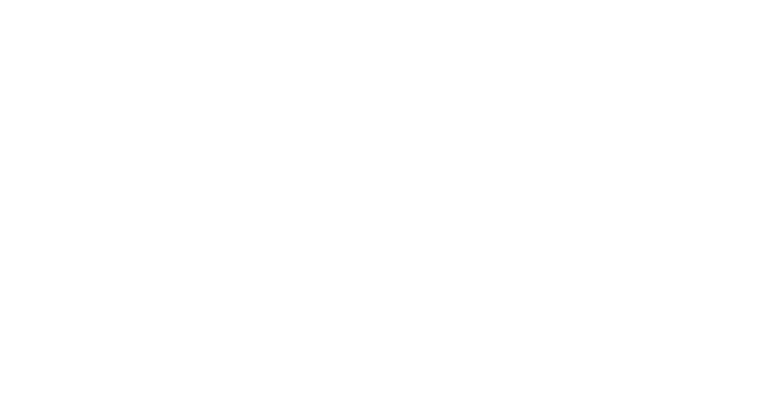