At least 13 protestors are believed to have been killed when the Rapid Support Forces (RSF) militia and police forcibly ended the sit-in that has been sustained since April 6 at the army’s general command in Khartoum. Tents of the protesters have been set on fire and roads are blocked to prevent demonstrators from returning to the site.

The Sudanese Doctors Central Committee, that has been at the heart of the protests, initially confirmed nine dead, but it is feared more people have been killed and the latest estimate is 13. Security forces reportedly fired shots inside Khartoum’s East Nile Hospital as well.

According to the Sudanese Professionals Association (SPA) a large number of troops were deployed by the Transitional Military Council (TMC) to clear the sit-in, it said on Twitter. In a statement, the SPA said the TMC would be held accountable and called for a campaign of civil disobedience. “It is imperative to go out to the streets to protect the revolution and the remaining dignity. Our weapons are peace and courage,” it said in a statement. 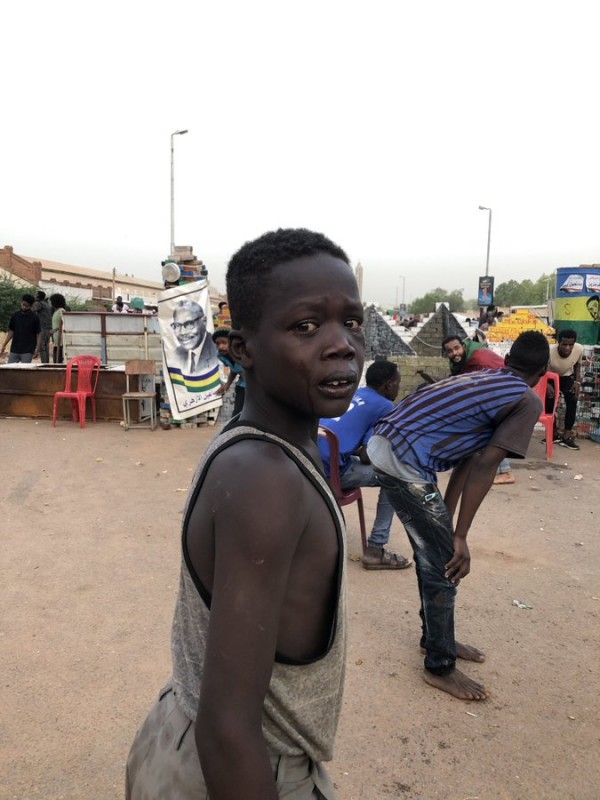 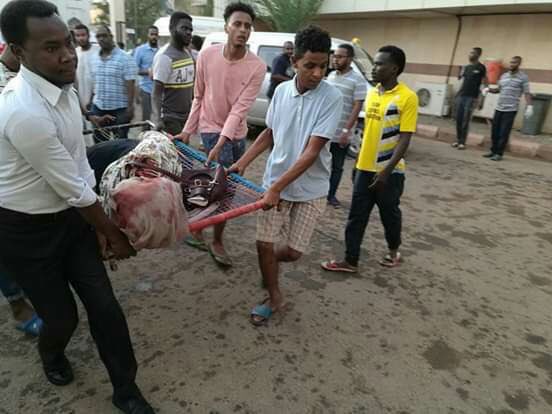 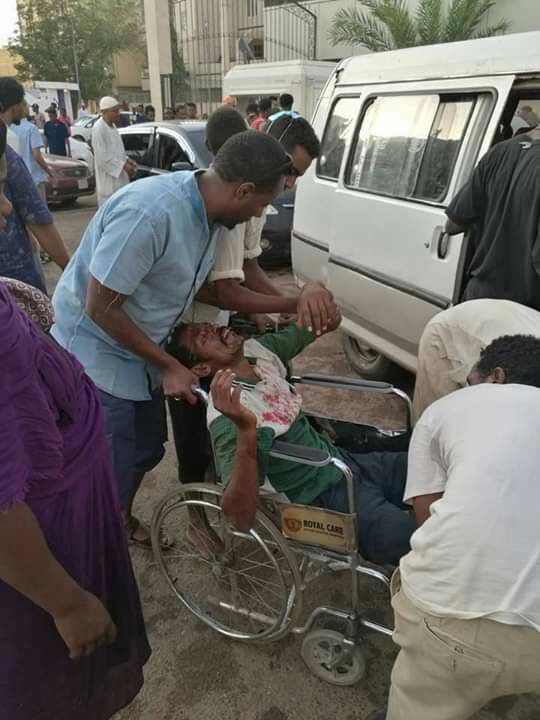 Tension has been building-up at the site of the sit-in in Khartoum, which has been the rallying point of the popular uprising that began in December 2018. The periphery of the general command of the Sudanese army has been occupied by the sit-in since April 6, constantly swelled by an influx of supporters from across Sudan.

A young man died after being shot in the head near the sit-in on Saturday afternoon, and 10 others were wounded, several of them seriously, according to a statement by the Sudanese Doctors Central Committee later on Saturday.

The violent dispersal of the Khartoum sit-in today has confirmed fears voiced by the SPA on Sunday, which said it had reason to believe that the military junta was systematically planning to end the peaceful sit-in in front of the army’s general command with excessive force and violence.

The SPA pointed in a statement to the “incursion of anti-revolutionary elements to the place of the sit-in this week and the deployment of subversive elements in the vicinity of the sit-in, in order to provoke chaos on Nile Street and then claim that the revolution is no longer peaceful”.

The statement pointed at the shooting of protesters on Nile Street by the military, in which several protesters were killed and wounded in the past days. It added: “The killing and intimidation on Nile Street is just a prelude to committing a massacre when the sit-in will be forcibly dismantled.” The SPA called on the TMC to stop creating chaos in the country.

The National Consensus Forces (NCF, a coalition of progressive opposition parties) described the  junta’s recent statement describing the sit-in as a danger to Sudan as merely an attempt to describe the peaceful sit-ins as a crime scene. The NCF sees that as a threat to the revolution. It fears that the military will turn against the sit-ins. The coalition appealed to the protesters to continue to stay at the sit-in in front of the army’s general command and not to go to Nile Street and other streets outside the sit-in.

The National Umma Party (NUP), led by El Sadig El Mahdi, strongly rejected any reckless attempt to end the sit-in by force.  It stressed the right of the protesters to carry out a sit-in and to peacefully express their legitimate demands. On Sunday, the NUP called in a statement on the TMC to “take its responsibility and counter the counterrevolution that has begun to show its ugly face”. At the same time, the party called on the military junta to resume the stalled negotiations with the opposition.

The party also emphasised the necessity of a strict adherence to the unity of the Alliance for Freedom and Change (AFC) and to need to adopt an AFC leadership council to manage the transitional period.

Marches in solidarity with rape victims in Sudan