The Sudanese government has approved the construction of temporary classrooms for newly displaced children in the Sortony site in North Darfur. But the education assistance in Sortony remains low, according to United Nations agencies.

The Education Sector reported in its bulletin of July 2016 that there is still "a very high gap" in education assistance in Sortony, which hosts about 21,500 displaced people who have fled from the Jebel Marra. This was reported by the UN humanitarian office (OCHA) this week.

The report confirms what the head of youth in Sortony said in July, that at least 15,000 children of basic school-age miss out on education. “One of the aid organisations intended to build schools for the children here but the government has refused to grant its approval for the construction,” he told Radio Dabanga at the time.

Now, government approval for the construction of 68 temporary classrooms was granted after advocacy by the UN Children's Fund (Unicef), sector partners and the Ministry of Education. Funding for more classrooms has partially been secured, OCHA reported.

Sortony remains the shelter for Jebel Marra residents who fled the fighting between government and militia forces against armed rebels that started mid-January. Meanwhile in camps in Nyala, South Darfur, the number of school applications has risen significantly following the influx of displaced people from Jebel Marra. 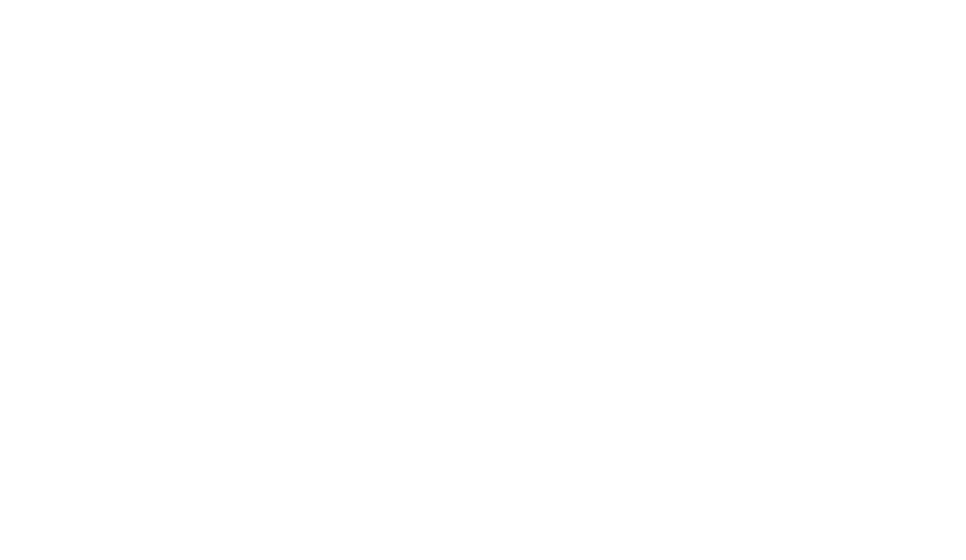 Unicef said this month that 45 per cent of primary school-aged children in Sudan are missing out on their right to primary education. It added that Sudan is in the top 10 countries with the highest primary out-of school rates. At particular risk of being excluded from school are girls, children affected by war and displaced, children in rural areas, poor children and some ethnic and religious groups.

Education continues to be one of the least funded sectors in humanitarian appeals, OCHA reported. In 2015, humanitarian agencies received only 31 per cent of their education funding needs, down from 66 per cent a decade ago – despite an increase in education requirements.

A lack of funding since last April caused the closure of children centres in Zamzam camp, south of El Fasher, in August.

According to Unicef, for countries affected by conflict, school equips children with stability, and the knowledge and skills they need to rebuild their communities once the crisis is over. Children not in school are at an increased danger of abuse, exploitation and recruitment into armed groups.

No school for children in Sortony, North Darfur