Musa Hilal, chairman of the Revolutionary Awakening Council, arrives as captive in Khartoum on Monday (RD)

Musa Hilal, former janjaweed leader and chairman of the Revolutionary Awakening Council, as well as his sons, brothers, entourage, and senior members of the Council’s leadership, were arrested on Sunday and arrived today in Khartoum. 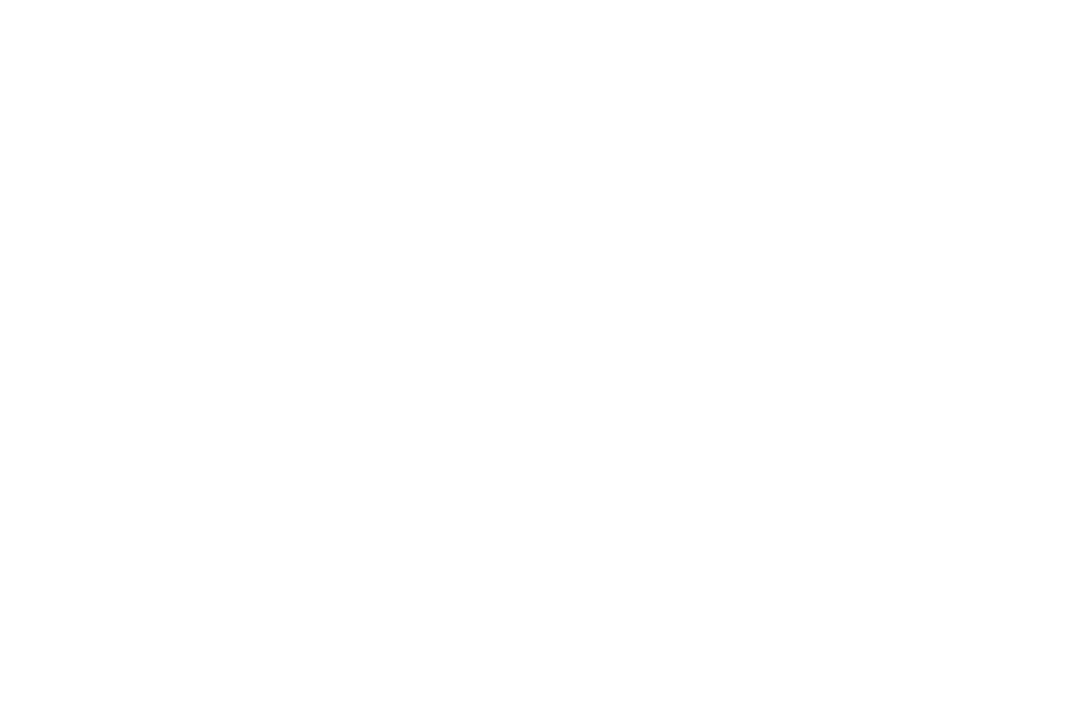 The official Sudan News Agency (SUNA) reports that the Commander of the Rapid Support Forces (RSF), Gen. Mohamed Hamdan Dagalo (known as Hemeti), has affirmed that Hilal was arrested on Sunday at Misteriya area, North Darfur. Gen. Hemeti, says that Musa Hilal was “involved in a plot against Sudan which has external dimensions”.

Hemeti said that in addition to Hilal, a number of his aides and three of his sons have also been detained. He also referred to detention of “a person who holds a foreign nationality among the forces of Musa Hilal”, indicating that this man had advanced communication equipment, “a matter which confirms the involvement of foreign parties in the acts for undermining the security and stability in Darfur”.

Hemeti affirmed stability of the security situation at Mustariha area, reiterating determination of his forces to continue implementing their duties.

Sources from the area also confirm the Hilal’s sons Habib, Fathi, and Abdel Basset were also held, along with his brothers Omar Hilal, Adam Ramadan, and Mohamed Barma Yusuf.

The arrests seem to verify claims made by Hilal’s Council last month of a plan for the RSF to capture him and send him “alive or dead” to Khartoum. In a statement, the Council accused “influential parties” within the government of “seeking to punish Hilal”, who has refused to cooperate with the government’s current campaign of arms collection.

Witnesses have told Radio Dabanga that at least 11 members of the Border Guards militia were killed in Sunday’s clashes. Callers said that civilians, including at least three women, were also killed during Sunday’s clashes, but exact numbers have not yet been ascertained. The area is reportedly under siege – all roads in and out are controlled by the RSF. Large military reinforcements have arrived with “tanks, armoured vehicles, and 500 armed vehicles”.

A spokesman for the RSF, Colonel Abdelrahman El Jaali, confirmed the death of the RSF director of general supplies, Brigadier Abdelrahim Gumma, in Hilal’s heartland of Misteriya during the confrontations that led to the arrest. Col. El Jaali told SUNA that Gumma was killed when he went to investigate an ambush on two vehicles transporting Hilal-led militia elements arrested within the framework of the forcible arms collection campaign.

He stressed that the state will go ahead in its project for collecting weapons and confronting those who tend to undermine the national security.

Also on Sunday, a spokesman for the RSF, Colonel Abdelrahman El Jaali, announced the arrest of Haroun Mahmoud Madikheir, the spokesman for the Revolutionary Awakening Council at Wadi Bari south of Misteriya of Kutum locality in North Darfur. Madikheir was reportedly on his way to Chad with his bodyguards.

El Jaali said in a statement to SUNA that the rapid support militia managed to arrest the most important person in the leadership and the founder of the Revolutionary Awakening Council accompanied by his personal guard.