Shelters of the newly displaced in Sortony, North Darfur (OCHA, 2016)

People continue to flee the Jebel Marra area in Darfur due to fighting between government forces and the Sudan People’s Liberation Army – Abdel Wahid (SPLA-AW), according to the UN Office for the Coordination of Humanitarian Affairs (OCHA) in Sudan in its latest Humanitarian Bulletin.

The bulletin states that to date, a variety of estimates from aid organisations and authorities indicate that there could be about 133,000 internally displaced people from Jebel Marra in North, Central and South Darfur. “This is a preliminary number and is likely to change depending on the verification/registration of the newly displaced, which is currently ongoing. So far, about 71,700 of these new arrivals have been verified/registered by aid organisations.”

Aid organisations continue to respond to the needs of the new displaced from Jebel Marra in North Darfur. The water supply in Sortony is slowly improving. During the reporting period, the water supply level increased, reaching up to four litres per person per day, which is still lower than the Sudan Emergency Response Framework (ERF) standard of 7.5 litres per person per day.

The international NGO Oxfam America has installed a generator at the main water source in Gobai near Sortony thus improving water availability. A committee composed of eight members—four from the local nomad community and four from the displaced community—will be responsible for guarding the generator. The committee members were also trained on how to operate the generator. The search for new water sources continues. On 22 March, a geophysical team contracted by UNICEF arrived in Sortony and are currently conducting another geophysical survey within a radius of 10km around Sortony. Several promising points near the camp have been identified, however, the major constraint now is the arrival of the drilling machine in order to resume drilling.

Oxfam also completed the construction of 250 out of 1,000 planned latrines, bringing the total number of latrines now in the Sortony area to 750. This means that one latrine serves 92 people, which is still below the ERF standard of one latrine for 50 people. In the meantime, the preparation of concrete slabs for latrines is ongoing in Kebkabiya town. Oxfam has also trained hygiene promotors and has organised hygiene promotion sessions focusing on latrine use and garbage collection. SMoH sent a team to Sortony and conducted a two-day spraying campaign of the displaced site, spraying 750 latrines, 2,500 insect breeding sites, and inside the Unamid team site. An increase in mosquitos was observed and the team recommended that the whole camp be fumigated. The SMoH has prepositioned additional quantities of insecticides in the camp to be used when needed.

According to aid organisations and government authorities, the reported number of displaced people from Jebel Marra who have arrived in different locations in Central Darfur has reached 14,369 since fighting started in the Jebel Marra area in January. According to reports received from local sources, there could be up to 30,000 newly displaced people in Nertiti, Guldo and Thur. Local sources report that an estimated 40,000 newly displaced persons might be currently sheltering in Wadi Boori. As humanitarian partners do not have access to the area, verification of these numbers and needs is currently not possible.

In response to the needs of newly arrived people from Jebel Marra in the state, UNICEF and the Water and Environmental Sanitation Department (WES) rehabilitated six hand pumps in Nertiti, Thur and Guldo to increase water supplies and plans are underway to rehabilitate seven more. In Thur, 12 out of the 16 hand pumps are now functional, providing water to over 27,000 people, including the new displaced. WES estimates that there is a gap of 71 per cent in the supply of clean water in Thur.

In Guldo, while over 17,000 people including new displaced have access to safe water, the water gap is 74 per cent, according to WES. UNICEF and WES plan to rehabilitate 600 metres of water network—300 metres have already been completed—and will install a solar system in Nertiti town. Adequate access to water and sanitation services remains a top priority in the areas hosting new displaced, according to UNICEF. The international NGO Islamic Relief Worldwide (IRW) is running four of the seven primary health centres in Nertiti. These centres had been experiencing a shortage in medicine, however, they have recently received a five-month supply of medicines. 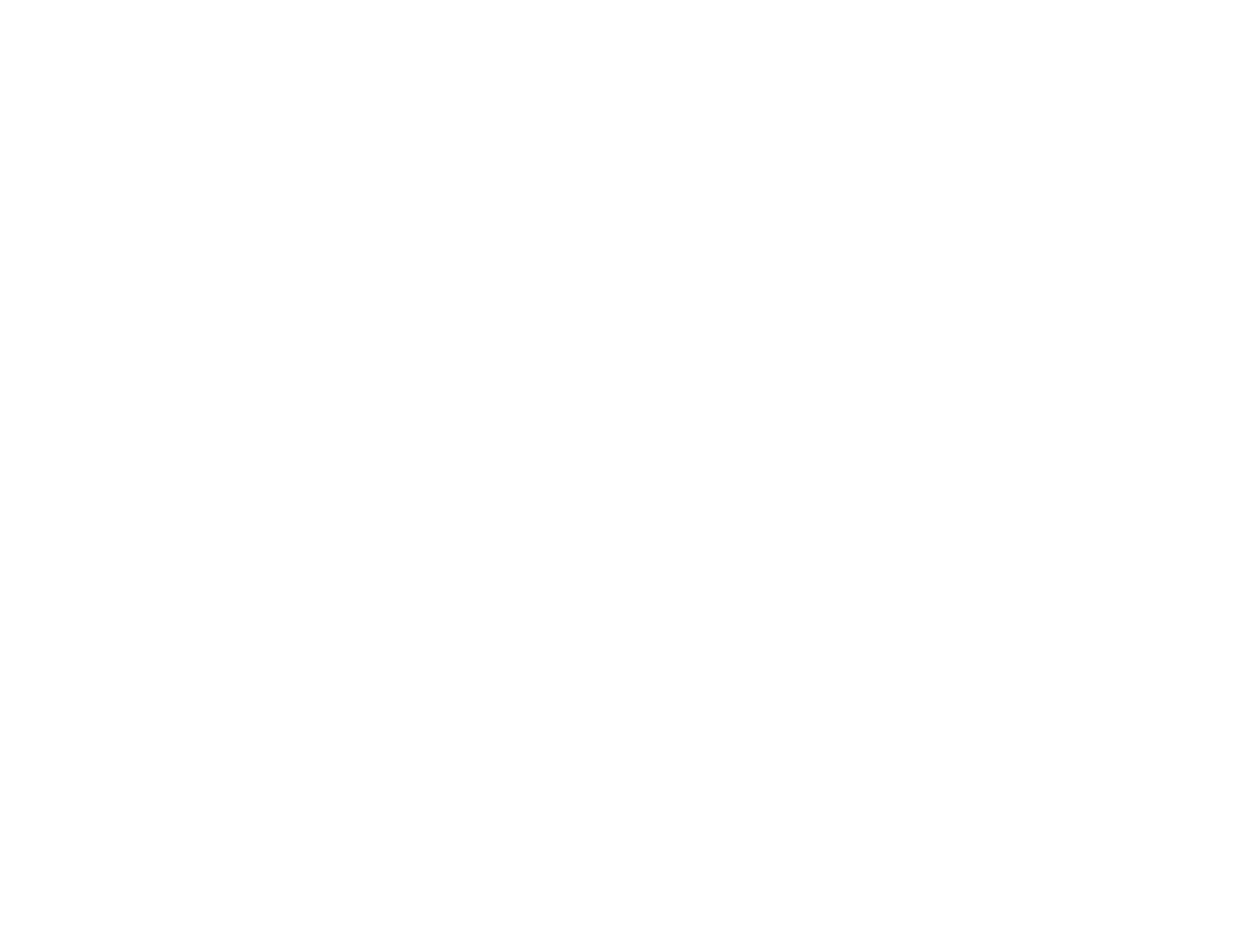